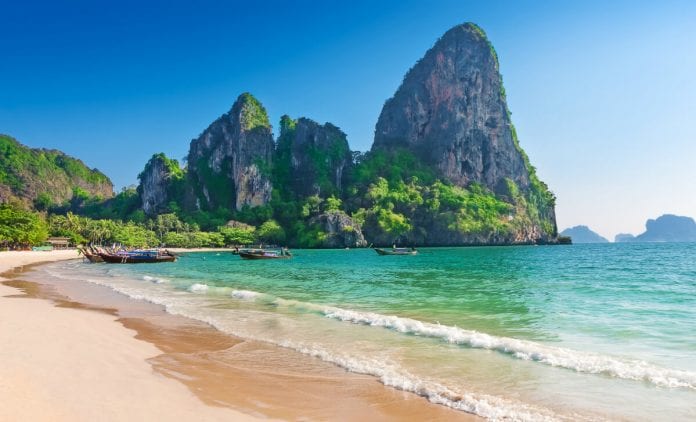 John Lennon was an English singer, songwriter, and peace activist who co-founded the Beatles, the most commercially successful band in the history of popular music. He and fellow member Paul McCartney formed a much-celebrated songwriting partnership. Along with George Harrison and Ringo Starr, the group would ascend to worldwide fame during the 1960s. Lennon revealed a rebellious nature and acerbic wit in his music, writing, drawings, on film and in interviews. Controversial through his political and peace activism, he moved from London to Manhattan in 1971, where his criticism of the Vietnam War resulted in a lengthy attempt by the Nixon administration to deport him. Some of his songs were adopted as anthems by the anti-war movement and the larger counterculture. May his quotes inspire you to take action so that you may live your dreams.

1. “I believe in everything until it’s disproved. So I believe in fairies, the myths, dragons. It all exists, even if it’s in your mind. Who’s to say that dreams and nightmares aren’t as real as the here and now?” John Lennon

2. “As in a love affair, two creative people can destroy themselves trying to recapture that youthful spirit, at twenty-one or twenty-four, of creating without even being aware of how it’s happening.” John Lennon

3. “Trying to please everybody is impossible – if you did that, you’d end up in the middle with nobody liking you. You’ve just gotta make the decision about what you think is your best, and do it.” John Lennon

4. “Our society is run by insane people for insane objectives. I think we’re being run by maniacs for maniacal ends and I think I’m liable to be put away as insane for expressing that. That’s what’s insane about it.” John Lennon

5. “There are two basic motivating forces: fear and love. When we are afraid, we pull back from life. When we are in love, we open up to all that life has to offer with passion, excitement, and acceptance.” John Lennon

6. “Yeah we all shine on, like the moon, and the stars, and the sun.” John Lennon

7. “There’s nowhere you can be that isn’t where you’re meant to be.” John Lennon

8. “The thing the sixties did was to show us the possibilities and the responsibility that we all had. It wasn’t the answer. It just gave us a glimpse of the possibility.” John Lennon

9. “If everyone demanded peace instead of another television set, then there’d be peace.” John Lennon

10. “It’s better to fade away like an old soldier than to burn out.” John Lennon

11. “One thing I can tell you is that you have to be free.” John Lennon

12. “Love is a promise, love is a souvenir, once given never forgotten, never let it disappear.” John Lennon

14. “I’m not going to change the way I look or the way I feel to conform to anything. I’ve always been a freak. So I’ve been a freak all my life and I have to live with that, you know. I’m one of those people.” John Lennon

15. “We need to learn to love ourselves first, in all our glory and our imperfections.” John Lennon

17. “All we are saying is give peace a chance.” John Lennon

19. “Being honest may not get you a lot of friends but it’ll always get you the right ones.” John Lennon

20. “If we cannot love ourselves, we cannot fully open to our ability to love others or our potential to create.” John Lennon

21. “If everyone could just be happy with themselves and the choices people around them make, the world would instantly be a better place!” John Lennon

22. “Sometimes you wonder, I mean really wonder. I know we make our own reality, and we always have a choice, but how much is preordained? Is there always a fork in the road, and are there two preordained paths that are equally preordained? There could be hundreds of paths where one could go this way or that way — there’s a chance, and it’s very strange sometimes.” John Lennon

23. “Evolution and all hopes for a better world rest in the fearlessness and open-hearted vision of people who embrace life.” John Lennon

26. “There’s an alternative to violence. It’s to stay in bed and grow your hair.” John Lennon

27. “Only by trying on other people’s clothes do we find what size we are.” John Lennon

28. “There’s nothing new under the sun. All the roads lead to Rome. And people cannot provide it for you. I can’t wake you up. You can wake you up. I can’t cure you. You can cure you.” John Lennon

29. “We’ve got this gift of love, but love is like a precious plant. You can’t just accept it and leave it in the cupboard or just think it’s going to get on by itself. You’ve got to keep watering it. You’ve got to really look after it and nurture it.” John Lennon

30. “How can I go forward when I don’t know which way I’m facing?” John Lennon

31. “When you’re drowning you don’t think, I would be incredibly pleased if someone would notice I’m drowning and come and rescue me. You just scream.” John Lennon

33. “One thing you can’t hide – is when you’re crippled inside.” John Lennon

34. “Produce your own dream. If you want to save Peru, go save Peru. It’s quite possible to do anything, but not if you put it on the leaders and the parking meters. Don’t expect Carter or Reagan or John Lennon or Yoko Ono or Bob Dylan or Jesus Christ to come and do it for you. You have to do it yourself.” John Lennon

35. “Imagine all the people living life in peace. You may say I’m a dreamer, but I’m not the only one. I hope someday you’ll join us, and the world will be as one.” John Lennon