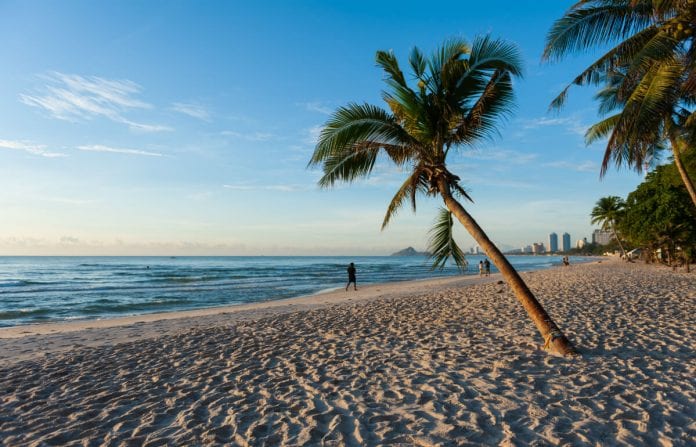 John Locke was an English philosopher and physician, widely regarded as one of the most influential of Enlightenment thinkers and commonly known as the ‘Father of Liberalism’. Considered one of the first of the British empiricists, following the tradition of Sir Francis Bacon, he is equally important to social contract theory. His work greatly affected the development of epistemology and political philosophy. His writings influenced Voltaire and Jean-Jacques Rousseau, many Scottish Enlightenment thinkers, as well as the American revolutionaries. His contributions to classical republicanism and liberal theory are reflected in the United States Declaration of Independence. Locke’s theory of mind is often cited as the origin of modern conceptions of identity and the self, figuring prominently in the work of later philosophers such as David Hume, Rousseau, and Immanuel Kant. Locke was the first to define the self through a continuity of consciousness. May his quotes inspire you to take action so that you may live your dreams.

1. “There is frequently more to be learned from the unexpected questions of a child than the discourses of men, who talk in a road, according to the notions they have borrowed and the prejudices of their education.” John Locke

2. “Things of this world are in so constant a flux, that nothing remains long in the same state.” John Locke

3. “Till a man can judge whether they be truths or not, his understanding is but little improved, and thus men of much reading, though greatly learned, but may be little knowing.” John Locke

4. “Liberty is to be free from restraint and violence from others.” John Locke

5. “It is of great use to the sailor to know the length of his line, though he cannot with it fathom all the depths of the ocean.” John Locke

6. “Fortitude is the guard and support of the other virtues.” John Locke

7. “No man’s knowledge here can go beyond his experience.” John Locke

8. “Vague and mysterious forms of speech, and abuse of language, have so long passed for mysteries of science; and hard or misapplied words with little or no meaning have, by prescription, such a right to be mistaken for deep learning and height of speculation, that it will not be easy to persuade either those who speak or those who hear them, that they are but the covers of ignorance and hindrance of true knowledge.” John Locke

9. “He that judges without informing himself to the utmost that he is capable, cannot acquit himself of judging amiss.” John Locke

10. “The only fence against the world is a thorough knowledge of it.” John Locke

11. “One unerring mark of the love of truth is not entertaining any proposition with greater assurance than the proofs it is built upon will warrant.” John Locke

12. “It is one thing to show a man that he is in an error, and another to put him in possession of the truth.” John Locke

13. “The improvement of understanding is for two ends: first, our own increase of knowledge; secondly, to enable us to deliver that knowledge to others.” John Locke

14. “The visible mark of extraordinary wisdom and power appear so plainly in all the works of creation.” John Locke

15. “We are like chameleons; we take our hue and the color of our moral character, from those who are around us.” John Locke

16. “Education begins the gentleman, but reading, good company, and reflection must finish him.” John Locke

17. “Anyone reflecting upon the thought he has of the delight, which any present or absent thing is apt to produce in him, has the idea we call love.” John Locke

18. “Good and evil, reward and punishment, are the only motives to a rational creature: these are the spur and reins whereby all mankind are set on work and guided.” John Locke

20. “What worries you, masters you.” John Locke

21. “The discipline of desire is the background of character.” John Locke

22. “To prejudge other men’s notions before we have looked into them is not to show their darkness but to put out our own eyes.” John Locke

23. “Practice conquers the habit of doing, without reflecting on the rule.” John Locke

24. “To love truth for truth’s sake is the principal part of human perfection in this world, and the seed-plot of all other virtues.” John Locke

25. “Our incomes are like our shoes; if too small, they gall and pinch us; but if too large, they cause us to stumble and to trip.“ John Locke

26. “It is easier for a tutor to command than to teach.” John Locke

27. “All men are liable to error; and most men are, in many points, by passion or interest, under temptation to it.” John Locke

28. “To love our neighbor as ourselves is such a truth for regulating human society, that by that alone one might determine all the cases in social morality.” John Locke

29. “Freedom of men under government is to have a standing rule to live by, common to every one of that society, and made by the legislative power vested in it; a liberty to follow my own will in all things, when the rule prescribes not, and not to be subject to the inconstant, unknown, arbitrary will of another man.” John Locke

30. “All mankind, being all equal and independent, no one ought to harm another in his life, health, liberty or possessions.” John Locke

31. “Reading furnishes the mind only with materials of knowledge; it is thinking that makes what we read ours.” John Locke

32. “Reverie is when ideas float in our mind without reflection or regard of the understanding.” John Locke

33. “The actions of men are the best interpreters of their thought.” John Locke

34. “Man hath by nature a power to preserve his property – that is, his life, liberty, and estate – against the injuries and attempts of other men.” John Locke

35. “All wealth is the product of labor.“ John Locke

I hope you enjoyed these John Locke Quotes On Success. Do let us know which one was your favorite in the comments section below. 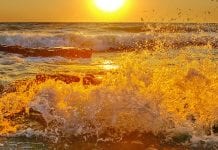 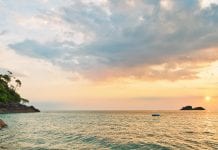