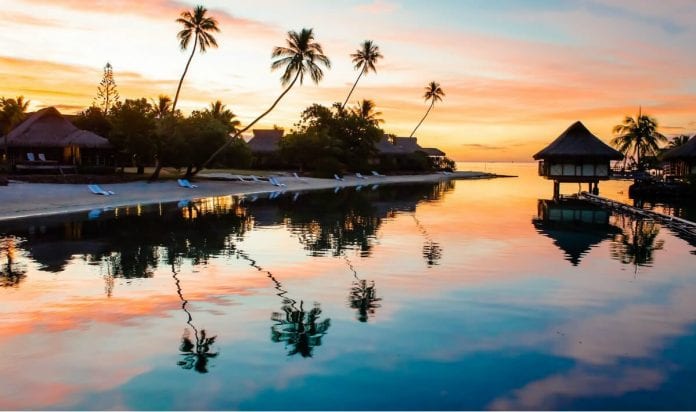 Johnny Depp is an American actor, producer, and musician. He has won the Golden Globe Award and Screen Actors Guild Award for Best Actor. He rose to prominence on the 1980s television series 21 Jump Street, becoming a teen idol. May his quotes inspire you to be who you want to be and live your dreams.

1. “One day the people that didn’t believe in you will tell everyone how they met you.” Johnny Depp

4. “There are four questions of value in life: What is sacred? Of what is the spirit made? What is worth living for? And what is worth dying for? The answer to each is the same. Only love.” Johnny Depp

5. “People say I make strange choices, but they’re not strange for me. My sickness is that I’m fascinated by human behavior, by what’s underneath the surface, by the worlds inside people.” Johnny Depp

6. “I like to create stuff, whether it’s a little doodle, a drawing, a small painting or a movie, so I suppose I’m driven by that. Everything I’ve done has felt very natural.” Johnny Depp

7. “Escapism is survival to me.” Johnny Depp

9. “I think it’s an actor’s responsibility to change every time. Not only for himself and the people he’s working with, but for the audience. If you just go out and deliver the same dish every time, it’s meat loaf again, you’d get bored. I’d get bored.” Johnny Depp

10. “I think the thing to do is enjoy the ride while you’re on it.” Johnny Depp

11. “As a teenager, I was so insecure. I was the type of guy that never fitted in because he never dared to choose. I was convinced I had absolutely no talent at all. For nothing. And that thought took away all my ambition too.” Johnny Depp

12. “There’s definitely healing properties to being in proximity to the ocean and that breeze. There’s something about that Caribbean climate and humidity.” Johnny Depp

14. “There’s a drive in me that won’t allow me to do certain things that are easy.” Johnny Depp

15. “I like the challenge of trying different things and wondering whether it’s going to work or whether I’m going to fall flat on my face.” Johnny Depp

16. “I have known plenty of people who, in their later years, had the energy of children and the kind of curiosity and fascination with things like little children. I think we can keep that, and I think it’s important to keep that part of staying young. But I also think it’s great fun growing old.” Johnny Depp

17. “I’m shy, paranoid, whatever word you want to use. I hate fame. I’ve done everything I can to avoid it.” Johnny Depp

18. “I think, as an actor, it is good to feel the fear of failing miserably. I think you should take that risk. Fear is a necessary ingredient in everything I do.” Johnny Depp

23. “I’m just an actor, and if I can leave something behind that my kids will be proud of, then that’s what I want. I don’t want my kids to be embarressed by anything I’ve done.” Johnny Depp

25. “I am doing things that are true to me. The only thing I have a problem with is being labeled.” Johnny Depp

26. “Anything I’ve done up till May 27th 1999 was kind of an illusion, existing without living. My daughter, the birth of my daughter, gave me life.” Johnny Depp

27. “With any part you play, there is a certain amount of yourself in it. There has to be, otherwise, it’s just not acting. It’s lying.” Johnny Depp

28. “Money is an important thing in terms of representing freedom in our world.” Johnny Depp

30. “Simplicity, that’s what I want. It’s been a rare commodity for me for a number of years.” Johnny Depp

31. “It’s funny because what happens to me when I read a script, when something grabs hold of me, I start getting these flashes of people or places or things or images.” Johnny Depp

32. “When you’re confined to a TV series, and you have to play one character, it can make you insane. But it didn’t affect me. I got out in time.” Johnny Depp

33. “I was the guy who had been bouncing around the film industry for years, and I’d been lucky if five or ten people would see my movies, so Captain Jack did a big flip for my career.” Johnny Depp

35. “I am eternally grateful.” Johnny Depp 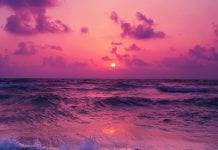 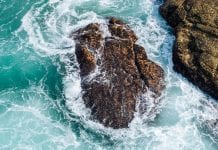