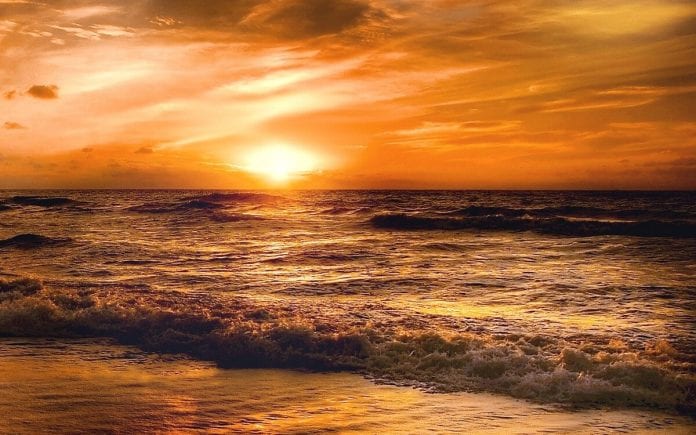 Jon Snow is a fictional character in the A Song of Ice and Fire series of fantasy novels by American author George R. R. Martin, and its television adaptation Game of Thrones, in which he is portrayed by English actor Kit Harington. In the novels, he is a prominent point of view character. He is one of the most popular characters in the series, and The New York Times cites him as one of the author’s finest creations. Jon is a main character in the TV series, and his storyline in the season 5 finale generated a strong reaction among viewers. Speculation about the character’s parentage has also been a popular topic of discussion among fans of both the books and the TV series. Jon is introduced in 1996’s A Game of Thrones as the illegitimate son of Ned Stark, the honorable lord of Winterfell, an ancient fortress in the North of the fictional continent of Westeros. May these Jon Snow Quotes On Success inspire you to take action so that you may live your dreams.

1. “There’s no shame in fear, my father told me, what matters is how we face it.” Jon Snow

2. “If you only trust the people you grew up with, you won’t make many allies.” Jon Snow

3. “My father taught me big men fall just as quick as little ones if you put a sword through their hearts.” Jon Snow

5. “The only time a man can be brave is when he is afraid.” Jon Snow

6. “We can’t defend the north if only half the population is fighting.” Jon Snow

7. “Sometimes there Is no happy choice, only one less grievous than the others.” Jon Snow

8. “In Battle discipline beats numbers nine times out of every ten.” Jon Snow

9. “Thank you for your honesty.” Jon Snow

10. “The more you give a king, the more he wants. We are walking on a bridge of ice with an abyss on either side. Pleasing one king is difficult enough. Pleasing two is hardly possible.” Jon Snow

13. “We look up at the same stars and see such different things.” Jon Snow

17. “The only way to do my job without optimism would be as a cynic, and that’s not my nature.” Jon Snow

20. “They had chosen him to rule. The wall was his, and their lives were his as well.” Jon Snow

21. “They were born on the wrong side of the Wall- doesn’t make them monsters.” Jon Snow

22. “Give me honorable enemies rather than ambitious ones, and I’ll sleep more easily by night.” Jon Snow

23. “The true enemy won’t wait out the storm. He brings the storm.” Jon Snow

24. “There is only one war that matters. The Great War. And it is here.” Jon Snow

25. “You gave me help when I needed it. Give bran your words too.” Jon Snow

27. “Winter is coming, we know what’s coming with it. We can learn to live with the wildlings, or we can add them to the army of the dead.” Jon Snow

28. “I want to fight for the side that fights for the living.” Jon Snow

29. “First lesson, stick them with the pointy end.” Jon Snow

34. “I swore a vow to the Night’s Watch. If I don’t take my own word seriously what sort of “Lord of Winterfell” would I be?” Jon Snow

35. “All that time I was gone, it was as if I went to sleep for a year. And when I woke up, the world’s fallen apart.” Jon Snow

I hope you enjoyed these Jon Snow Quotes On Success. Do let us know which one was your favorite in the comments section below.