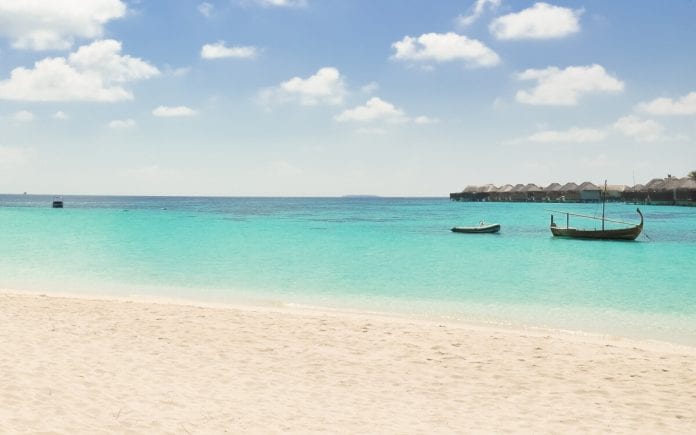 José Protasio Rizal Mercado y Alonso Realonda was a Filipino nationalist and polymath during the tail end of the Spanish colonial period of the Philippines. He is tagged as the national hero (pambansang bayani) of the Filipino people. An ophthalmologist by profession, Rizal became a writer and a key member of the Filipino Propaganda Movement, which advocated political reforms for the colony under Spain. He was executed by the Spanish colonial government for the crime of rebellion after the Philippine Revolution, inspired in part by his writings, broke out. May these Jose Rizal Quotes On Success inspire you to take action so that you may live your dreams.

1. “For myself I think that one wrong does not right the other, and forgiveness cannot be won with useless tears or alms to the Church.” Jose Rizal

2. “The example could encourage others who only fear to start.” Jose Rizal

3. “I die without seeing dawn’s light shining on my country, You, who will see it, welcome it for me, don’t forget those who fell during the nighttime.” Jose Rizal

4. “Law has no skin, reason has no nostrils.” Jose Rizal

5. “It is enough for the evil people to succeed, for the good people to do nothing.” Jose Rizal

6. “Each one writes history according to his convenience.” Jose Rizal

7. “The tyranny of some is possible only through the cowardice of others.” Jose Rizal

8. “Ignorance is servitude, because as a man thinks, so he is, a man who does not think for himself and allows himself to be guided by the thought of another is like the beast led by a halter.” Jose Rizal

9. “Who does not love his own tongue is far worse than a brute or stinking fish.” Jose Rizal

10. “No one blames a pilot who takes refuge in port when the storm begins to blow. It is not cowardice to duck under a bullet, what is wrong is to defy it only to fall and never rise again.” Jose Rizal

11. “To live is to be among men, and to be among men is to struggle, a struggle not only with them but with oneself, with their passions, but also with one’s own.” Jose Rizal

12. “He who would love much has also much to suffer.” Jose Rizal

13. “To foretell the destiny of a nation, it is necessary to open a book that tells of her past.” Jose Rizal

14. “Oh how beautiful to fall to give you flight, to die to give you life, to rest under your sky, and in your enchanted land forever sleep.” Jose Rizal

15. “The glory of saving a country is not for him who has contributed to its ruin.” Jose Rizal

16. “It is a useless life that is not consecrated to a great ideal. It is like a stone wasted on the field without becoming a part of any edifice.” Jose Rizal

18. “On this battlefield man has no better weapon than his intelligence, no other force but his heart.” Jose Rizal

19. “One only dies once, and if one does not die well, a good opportunity is lost and will not present itself again.” Jose Rizal

20. “I can concede that the government has no knowledge of the people, but I believe the people know less of the government. There are useless officials, evil, if you like, but there are also good ones, and these are not able to accomplish anything because they encounter an inert mass, the population that takes little part in matters that concern them.” Jose Rizal

21. “Travel is a caprice in childhood, a passion in youth, a necessity in manhood, and an elegy in old age.” Jose Rizal

22. “I do not write for this generation. I am writing for other ages. If this could read me, they would burn my books, the work of my whole life. On the other hand, the generation which interprets these writings will be an educated generation, they will understand me and say: Not all were asleep in the nighttime of our grandparents.” Jose Rizal

23. “Why independence? If the slaves of today will be the tyrants of tomorrow.” Jose Rizal

25. “While a people preserves its language, it preserves the marks of liberty.” Jose Rizal

26. “Man is multiplied by the number of languages he possesses and speaks.” Jose Rizal

27. “He who does not know how to look back at where he came from will never get to his destination.” Jose Rizal

28. “I wish to show those who deny us Patriotism that we know how to die for our country and convictions.” Jose Rizal

29. “Treat your old parents as you would like to be treated by your children later.” Jose Rizal

30. “To be happy does not mean to indulge in foolishness!” Jose Rizal

31. “I want to show to those who deprive people the right to love of country, that when we know how to sacrifice ourselves for our duties and convictions, death does not matter if one dies for those one loves – for his country and for others dear to him.” Jose Rizal

32. “Genius has no country. It blossoms everywhere. Genius is like the light, the air. It is the heritage of all.” Jose Rizal

33. “Man works for an object. Remove that object and you reduce him into inaction.” Jose Rizal

34. “Filipinos don’t realize that victory is the child of struggle, that joy blossoms from suffering, and redemption is a product of sacrifice.” Jose Rizal

35. “The people do not complain because they have no voice, do not move because they are lethargic, and you say that they do not suffer because you have not seen their hearts bleed.” Jose Rizal

I hope you enjoyed these Jose Rizal Quotes On Success. Do let us know which one was your favorite in the comments section below.

Check Out Rizal: A Documentary Film: