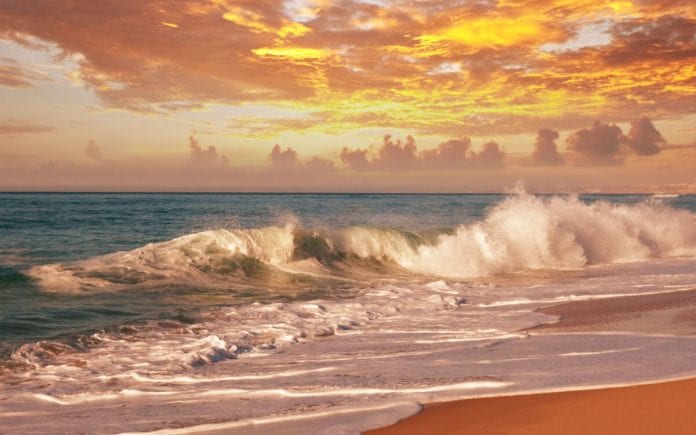 Ricardo Kaká, is a Brazilian retired professional footballer who played as an attacking midfielder. Owing to his performances as a playmaker at Milan, Kaká is widely considered one of the best players of his generation. With success at club and international level, he is one of eight players to have won the FIFA World Cup, the UEFA Champions League and the Ballon d’Or. Kaká made his professional club debut at age 18 at São Paulo in Brazil in 2001. After being named to the Bola de Ouro as the best player in the 2002 Campeonato Brasileiro, he joined Serie A club Milan for a fee of €8.5 million in 2003. In Italy, Kaká won a league title and was named the Serie A Footballer of the Year twice. In 2005, Milan finished runners up in the 2005 UEFA Champions League Final with Kaká as the top assist provider of the tournament, and named the UEFA Club Midfielder of the Year. Two years later, he led Milan to win the 2007 UEFA Champions League Final and was the tournament’s top goal scorer. Kaká’s pace, creative passing, goal scoring and dribbles from midfield saw him win the FIFA World Player of the Year, the Ballon d’Or, the UEFA Club Footballer of the Year and the IFFHS World’s Best Playmaker awards. May these Kaka Quotes On Success inspire you to take action so that you may live your dreams.

1. “When I’m struggling, I can still dream about my successes.” Kaka

2. “His ambition for victory sets Mourinho apart. He wants to win every game, so he prepares all the smallest details; in training, at the game, everything. I loved to work with him.” Kaka

3. “It’s important for me to keep improving.” Kaka

4. “To take on Madrid is a very good experience.” Kaka

5. “When things go well, everyone talks well of you and vice versa. Unfortunately, football is like that.” Kaka

6. “Mourinho helped me grow. He taught me to be patient, to keep fighting, and to respect the coach’s decisions. He helped me mature and turned me into a man.” Kaka

7. “I learned that it is faith that decides whether something will happen or not.” Kaka

8. “I learned to respect the coach and to do everything within my power to show that I should be the one playing. That’s exactly what I did during my three years under Mourinho.” Kaka

9. “Each goal I score is exciting.” Kaka

10. “I have overcome many difficult moments in my career.” Kaka

11. “I would love to have a career like Zinedine Zidane. He stopped playing, took some time, realised he liked coaching, and started working in the youth academy. I could follow a similar path.” Kaka

12. “I have my life. I have my values. And compared with much of society, especially football, that is radical.” Kaka

13. “It’s incredible to win an individual award in a team sport and also one where everybody wants to be able to say, ‘I’m the best.'” Kaka

14. “For a player it’s an amazing experience to be at Real Madrid. I matured a lot there, principally as a person.” Kaka

15. “It’s not easy to decide what is best for you in the future.” Kaka

17. “In football, there are good and bad times, but if you are a great side, you can be confident of winning trophies again.” Kaka

18. “Often, players at clubs I have been at have asked me for prayers or advice. I prefer to show them things rather than to say things; with my actions, not my words.” Kaka

19. “Even Cristiano Ronaldo, who has won two Ballons d’Or with Real Madrid, receives whistles from the Bernabeu.” Kaka

20. “It has been tough when I have been with the national team and we have gone to play in some of the poorer areas in Brazil. You see people come and watch us train or play a match, and then you know some of them are going home with no food on the plate.” Kaka

21. “I am always grateful to my team-mates at Milan for what we achieved.” Kaka

22. “Every opportunity that presents itself, my main objective is to conquer and be victorious.” Kaka

23. “I know it’s hard to follow the example of another team in the same country, but that’s what you have to do sometimes.” Kaka

24. “You only appreciate what it feels like to win the Champions League after you’ve seen it snatched away from you.” Kaka

25. “When I do an interview, when I appear on camera, I want to be the same person as the one you meet personally and say, ‘He is really the same person I saw on television.'” Kaka

27. “Playing for Madrid is a great challenge.” Kaka

28. “Every time I hear the fans, it’s exciting. It gives me a great feeling because I know it comes from their heart.” Kaka

29. “At Real Madrid, everything gets taken to extremes, as much for the good things as the bad things, so you have to adapt to the way that the press and the fans live through different situations.” Kaka

30. “Jose Mourinho was a difficult coach for me, and we had a respectful but complicated relationship. When I thought he would give me a chance, I couldn’t prove to him that I was in good shape.” Kaka

31. “It sounds like a cliche, but without a strong group, you win nothing in football.” Kaka

32. “I’m very happy with where I arrived, both personally and professionally. I can say more so personally, because my career will have to end eventually. I do not know how long it will be, but eventually it will end, and the personal will continue.” Kaka

33. “In Brazil, we think we can help by using our image, the fact that we are very well known, to help others. I think lots of footballers want to do something, but many don’t know how.” Kaka

34. “I have been in many teams that have had loads of talent but did not make it through and been with teams that did not have that much talent and ended up being champions.” Kaka

35. “One always wants more when things work out.” Kaka

I hope you enjoyed these Kaka Quotes On Success. Do let us know which one was your favorite in the comments section below.

Check Out Kaká | A Legend In The Making | Untold Story: 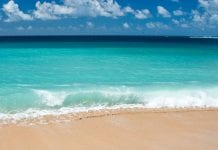 50 Inspirational Nelson Mandela Quotes That Will Change Your Life

35 Inspirational Quotes On Being A Gentleman

25 Inspirational Quotes To Awaken Your Mind To Your Greatness

15 Inspirational Quotes On The Superconscious Mind

Who’s Life Are You Living? 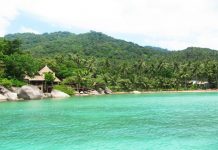 Taro Gold’s The Tao Of Dad