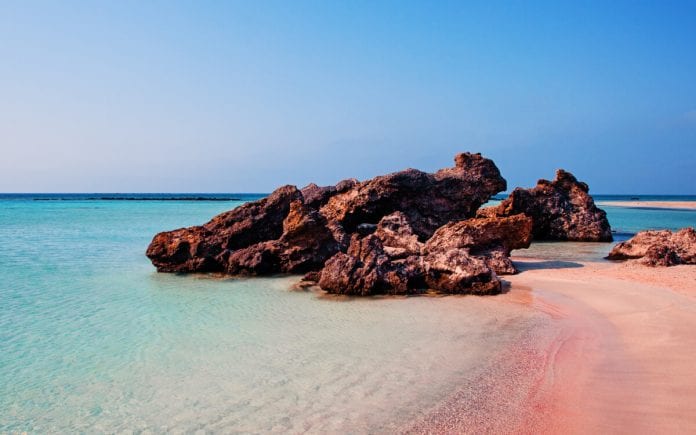 Kamarudeen Usman is an American mixed martial artist who competes in the Ultimate Fighting Championship (UFC), where he is the current UFC Welterweight Champion. Usman is also The Ultimate Fighter 21 tournament winner. As of July 14, 2020, he is #5 in the UFC men’s pound-for-pound rankings Usman was born in Auchi, Nigeria. His father was in the Nigerian Army and his mother was a teacher. He has two brothers, Kashetu and Mohammed, of whom the former is a Doctor of Pharmacy and the latter is a mixed martial artist. Usman and his family moved from Benin City and immigrated to the United States when he was 8 years old. He started wrestling in his sophomore year in high school, at Bowie High School in Arlington, Texas. Because Usman’s wrestling coach at the time had trouble pronouncing his first name Kamarudeen, he got the nickname “Marty” when he joined the team and it stuck with him during his amateur wrestling career. After compiling a 53-3 record in high school and placing third at the Texas state championships, Usman wrestled alongside Jon Jones at the senior national tournament before leaving for college. May these Kamaru Usman Quotes On Success inspire you to take action so that you may live your dreams.

1. “I believe that I’m not just a fighter in this game; I love to study the sport. And in studying the sport, I believe I have a good eye for the sport, and I’m able to talk about the sport.” Kamaru Usman

2. “You never say never. That’s one of the lessons I’ve learned.” Kamaru Usman

4. “One thing about me is that my parents didn’t force me to be an athlete.” Kamaru Usman

5. “I’m good everywhere. I can defend the takedowns. I can get a guy down if I want them. I can keep it standing and strike. I can do it all.” Kamaru Usman

7. “It’s my job to show up, make weight, and prepare to be a world champion if that opportunity presents itself.” Kamaru Usman

8. “There’s a blessing in everything that happens to us.” Kamaru Usman

9. “At the end of the day, I’m a professional.” Kamaru Usman

10. “Nobody – nobody – in my division wants to fight me, because I am the hardest fight for anybody.” Kamaru Usman

11. “There comes a time in our careers that you get that one guy. That guy that just makes your blood boil. That really pulls the savage out of you.” Kamaru Usman

12. “I recall the hard work that my family went through just to continue to live the lifestyle that we were living, which wasn’t by any means a great lifestyle.” Kamaru Usman

13. “That’s why I think that I have a big advantage, because I work on my striking a ton, but I don’t forget about my wrestling, what brought me to the dance.” Kamaru Usman

14. “Once you have an opponent in your mind that you’re preparing for, you’re working on specifics, and you get guys in to mimic what they do.” Kamaru Usman

15. “It’s one thing to get somebody down on the ground, but it’s another thing to finish him there.” Kamaru Usman

16. “Crazy things happen in this sport, and you have to be ready. And for me, luck is when preparation meets opportunity.” Kamaru Usman

19. “For what we do training, as a fighter, you have to be able to flip that switch where you turn into that savage, that guy that’s prepared to go to war.” Kamaru Usman

22. “My parents didn’t want me to do this. My dad, when I told him I wanted to wrestle, he told me no, if you’re going to play any sports, play baseball.” Kamaru Usman

23. “Yes, I came into this sport as just a grappler, but the more I learn, the more it shines in my fights.” Kamaru Usman

24. “When you’re doing something like wrestling – wrestling is one of the toughest and hardest martial arts to learn – but it’s still a form of martial arts. It’s still controlled.” Kamaru Usman

28. “I’ve already proved I have what it takes to be the champion. I’m right there.” Kamaru Usman

29. “You can’t say I don’t have the confidence, because I have that.” Kamaru Usman

30. “One of the hardest parts of this game, and what I don’t think people understand, is the mental side of it. They think, ‘Oh, he’s a big, stronger guy.’ But let me tell you, and I believe this without question: It’s not always the biggest, strongest, meanest, toughest-looking who gets the job done.” Kamaru Usman

31. “Listen, anybody can put their head down and throw a haymaker and pray and hope it lands.” Kamaru Usman

32. “I love to study people, and that’s basically what sociology is.” Kamaru Usman

33. “We didn’t have running water. We had to get water from wells, and there was a stint where I lived with my grandma where we had to get water, bring it over to the house. You had to boil the water because you never knew what parasites were in the water.” Kamaru Usman

34. “I believe the UFC was sold based on their performance and the services they’ve provided, so if a company comes in and buys it, they just bought the blueprints of their success. I believe that WME-IMG bought the UFC because of its structure and success.” Kamaru Usman

35. “Fighting is just something that’s gonna open doors for things to come in the future.” Kamaru Usman

I hope you enjoyed these Kamaru Usman Quotes On Success. Do let us know which one was your favorite in the comments section below.

Check Out UFC 245: The Anatomy Of Kamaru Usman Vs Colby Covington – The Movie: 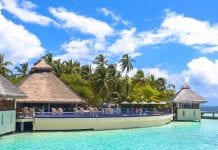 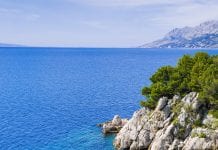