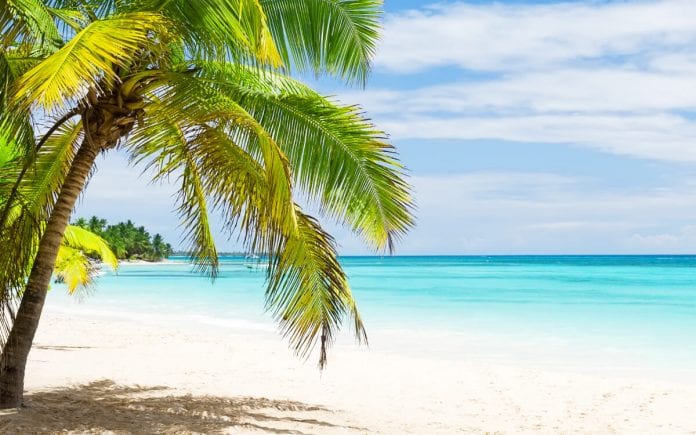 Katherine Ann Moss is an English model and businesswoman. Born in Croydon, Greater London, she was recruited as a model in 1988 at age 14 by Sarah Doukas, founder of Storm Model Management. Moss has had her own clothing range and has been involved in musical projects. She has won accolades for modelling. In 2007, Time named her one of the world’s 100 most influential people. She has inspired cultural depictions including a £1.5m ($2.8m) 18 carat gold statue of her, sculpted in 2008 for a British Museum exhibition. May these Kate Moss Quotes On Success inspire you to take action so that you may live your dreams.

1. “I was amazed at the support that I got when I was in there. And when I came out people knew that I was back on track. I was interested in working again.” Kate Moss

3. “It’s important to accessorise. I always turn to the scarves, hats and sunglasses. But wearing too many accessories at once can look very bad.” Kate Moss

5. “You have to be yourself, as models come in all sorts of shapes and sizes. There are girls out there who are more voluptuous and they work better for different sorts of stories.” Kate Moss

6. “It’s kind of rebellious to be yourself.” Kate Moss

7. “If I’m going to an event I make sure I plan ahead so that I don’t have a fashion crisis.” Kate Moss

8. “When people see an actor speak, they think they know him or her, whereas I’m just a face or a body to them.” Kate Moss

9. “It sounds really corny but I think that if you’re beautiful inside it shows on the outside, for sure.” Kate Moss

10. “I want to live my life in a way that when I get really old, I look back at my life and say: Aaah I lived it, not survived it.” Kate Moss

11. “There was a point when it all really took off and got quite overwhelming, even though I didn’t realize it.” Kate Moss

12. “I kind of lost interest in school. I was never really that interested anyway. I was never academic. I didn’t really go to school as much as I should have.” Kate Moss

13. “It doesn’t matter; even if you do tend to wear the same things all the time, it’s how you wear them and your attitude that counts.” Kate Moss

14. “I got tired of feeling like Dracula. I wanted to see some daylight, and not just at six o’clock in the morning.” Kate Moss

15. “There’s always a dinner to go to. There’re always loads of people around. I was having fun working with my friends. For a while it all just kind of rolled together in a great way.” Kate Moss

16. “I don’t want people to know what is true all the time and that’s what keeps the mystery.” Kate Moss

18. “It is quite amazing what I didn’t feel after a while. I didn’t really want to feel things.” Kate Moss

19. “There was a point when it all really took off and got quite overwhelming, even though I didn’t realize it.” Kate Moss

20. “I had tried to get focused on other things. But I always ended up back in the same place, and it wasn’t making me happy. I needed to get the focus back.” Kate Moss

23. “Everyone’s projecting onto you, or you feel like everyone is judging you. I feel like I’m being judged a lot of the time. You become really self-conscious.” Kate Moss

24. “I was definitely living fast. I was working, traveling a lot, playing. I didn’t stop. It all became unbalanced.” Kate Moss

25. “People think your success is just a matter of having a pretty face. But it’s easy to be chewed up and spat out. You’ve got to stay ahead of the game to be able to stay in it.” Kate Moss

26. “Now I can walk into a room full of people I don’t know and do my job. That’s quite a massive thing to learn, I think.” Kate Moss

27. “I have made some of the best friends that I’ve got in this business.” Kate Moss

29. “I’m not going to be horrible just for the sake of having attitude or make other people feel small just to make me feel bigger.” Kate Moss

30. “A lot of horrible, unfair, untrue things have been said about me. I can only say that the best revenge is success.” Kate Moss

31. “I have met almost everyone I’ve wanted to meet.” Kate Moss

32. “I guess I’m adaptable. You know, I turn up at work and [photographers] can kind of do what they want with me, really.” Kate Moss

33. “All of a sudden I was living what is perceived to be the model life. It was just full-on, 24 hours a day. It was work all the time. And there’s always a party to go to.” Kate Moss

34. “I’m not really a fashion designer. I just love clothes. I’ve never been to design school. I can’t sketch. I can’t cut patterns and things. I can shorten things. I can make a dress out of a scarf.” Kate Moss

35. “What people say isn’t going to stop me. I have to do things for myself.” Kate Moss

I hope you enjoyed these Kate Moss Quotes On Success. Do let us know which one was your favorite in the comments section below.

Check Out Kate Moss Talks To Megyn Kelly About Modeling And Motherhood: