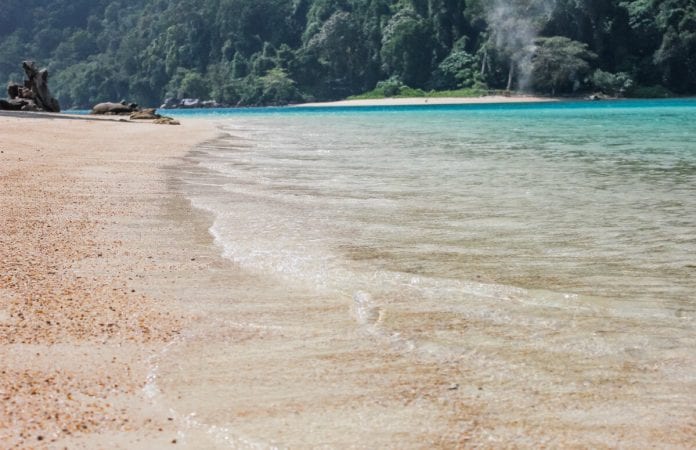 Lion King is a 2019 American musical film directed and produced by Jon Favreau, written by Jeff Nathanson, and produced by Walt Disney Pictures. It is a photorealistic live-action remake of Disney’s traditionally animated 1994 film of the same name. The film stars the voices of Donald Glover, Seth Rogen, Chiwetel Ejiofor, Alfred Woodard, Billy Eichner, John Kani, John Oliver, and Beyoncé Knowles-Carter, as well as James Earl Jones reprising his role from the original film. The plot follows Simba, a young lion who must embrace his role as the rightful king of his native land following the murder of his father, Mufasa, at the hands of his uncle, Scar. The film was theatrically released in the United States on July 19, 2019. It has grossed over $1.6 billion worldwide, surpassing Frozen as the highest-grossing animated film, and is also the second highest-grossing film of 2019 and seventh-highest of all-time. It received mixed reviews from critics, with praise for its visual effects, music, and vocal performances. May these Lion King Quotes On Success inspire you to take action so that you may live your dreams.

1. “There’s more to being a king than getting your way all the time.” Mufasa

3. “Love will find a way, anywhere we go. We’re home if we are there together.” Simba

6. “I’m telling you, kid: this is the great life. No rules, no responsibilities.” Timon

8. “Out of the ashes of this tragedy, we shall rise to greet the dawning of a new era.” Scar

9. “While others search for what they can take, a true king searches for what he can give.” Mufasa

10. “And so with my spirits high I boldly ventured off where no meerkat had dared to go before. I put my past behind me Ha! And never looked back.” Timon

11. “Mufasa is strong. Like, way stronger than us.” Azizi

14. “Sometimes what’s left behind can grow better than the generation before.” Simba

15. “A king’s time as ruler rises and falls like the sun. One day, Simba, the sun will set on my time here, and will rise with you as the new king.” Mufasa

17. “As you go through life, you will see that there is so much that we don’t understand. And the only thing we know is things don’t always go the way we plan.” Simba

18. “I’m only brave when I have to be. Being brave doesn’t mean you go looking for trouble.” Mufasa

20. “You gotta put your past behind ya. Look kid, bad things happen, and you can’t do anything about it, right?” Timon

21. “When we die, our bodies become the grass, and the antelope eat the grass. And so, we are all connected in the great circle of life.” Mufasa

22. “Everything the light touches is our kingdom.” Mufasa

26. “Remember who you are. You are my son and the one true king.” Mufasa

28. “Life’s not fair, is it? You see, I well, I shall never be king. And you shall never see the light of another day. Adieu.” Scar

30. “Oh yes, the past can hurt. But from the way I see it, you can either run from it or learn from it.” Rafiki

31. “Everything you see exists together in a delicate balance. As king, you need to understand that balance and respect all the creatures, from the crawling ant to the leaping antelope.” Mufasa

32. “Well, somebody once told me that the great kings of the past are up there, watching over us.” Simba

34. “I just wanted to show you I could do it. That I could be brave like you.” Young Simba

35. “Believe in yourself and there will come a day when others will have no choice but to believe with you.” Mufasa

I hope you enjoyed these Lion King Quotes On Success. Do let us know which one was your favorite in the comments section below.

Check Out Hakuna Matata From The Lion King