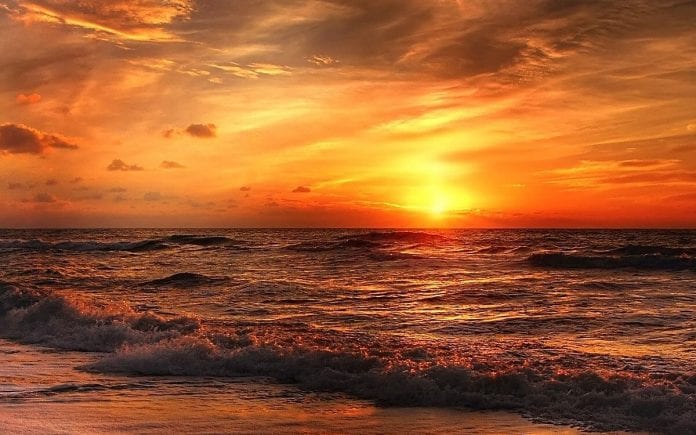 Logan Alexander Paul is an American YouTuber, internet personality, actor, and boxer. As well as posting on his own YouTube channel, he has run the Impaulsive podcast since November 2018, which currently has over 2.3 million followers. Paul gained a following in 2013, posting sketches on the video-sharing application Vine. He registered his YouTube channel, TheOfficialLoganPaul, on October 18, 2013, where he started posting regularly following the closure of the Vine app. He later created the Logan Paul Vlogs channel on August 29, 2015, which has since become his most subscribed YouTube channel. As of January 2020, the channel has received over 20 million subscribers and 4.8 billion views, ranking as the 54th subscribed in the United States, and placing him among the top 140 subscribed channels on the platform. May these Logan Paul Quotes On Success inspire you to take action so that you may live your dreams.

1. “I want to become better, I don’t want to let my mistakes define me.” Logan Paul

2. “One of the things I’m learning is that crisis passes, and for anyone suffering I think it’s important to know that.” Logan Paul

3. “Everyone who uses their phone on a day to day basis just be careful with how much you’re consuming because it can get unhealthy quickly.” Logan Paul

4. “Do you remember who you were, before the world told you who you should be?” Logan Paul

5. “If you can be yourself and people like you, you’re golden.” Logan Paul

6. “I literally did athletics my whole life.” Logan Paul

7. “I am incredibly grateful for the opportunities Vine has given me.” Logan Paul

8. “Boxing is by far one of the best things to happen to my life.” Logan Paul

9. “I’m not like a full athlete. But I’m definitely a boxer.” Logan Paul

11. “Every big platform wants to be the video platform.” Logan Paul

12. “I will think twice in the future about what I post. Probably three times.” Logan Paul

13. “I want to be the biggest entertainer in the world. That’s my deal. I’ll do whatever it takes to get that.” Logan Paul

14. “There comes a time when you have to grow up and start thinking for yourself.” Logan Paul

15. “I mean astronomically, that one doesn’t even make sense. Because if you shoot for the moon, you’re not going to land on the stars. The moon is closer than all of the stars.” Logan Paul

19. “Boxing has definitely allowed me to focus on something other than just creating content which I think we’ve seen historically can be so toxic.” Logan Paul

20. “I want to explore for myself and keep an open mind. There is a stigma of being a flat earther and if I’m going to do it I want to know the facts.” Logan Paul

21. “I have been hated by the whole world and it’s been something to definitely overcome.” Logan Paul

22. “I have no interest in bantering back and forth with someone who is the exact person that I am trying not to become, and stay away from, by degrading women, by going after my family, in a manner that is intended to harm.” Logan Paul

23. “I’m unlike any other creator on the Internet.” Logan Paul

24. “I was so used to people liking me. But being hated? I hate it. I hate being hated!” Logan Paul

25. “I mean, look when you meet me in real life, I’m not the person you see on the Internet, as disappointing as that is.” Logan Paul

27. “I try not to live my life thinking about money because money doesn’t make me happy.” Logan Paul

28. “I want to expand and conquer every platform, every medium as well as pursue entertainment beyond social media – acting, producing, and directing.” Logan Paul

29. “No matter how many people want me to crawl in a hole and die forever, I’m not going to do that.” Logan Paul

30. “The issue is sometimes when people are themselves, like, what if you suck, you know? There’s a good chance you’re not gonna resonate and not be relatable to people. You gotta be a goodhearted, positive person. And a lot of YouTubers I’ve met anyways are.” Logan Paul

31. “One of the reasons boxing is one of the greatest things to happen to my life is because it made me human again.” Logan Paul

33. “To my fellow creators, wholeheartedly, I am sorry I brought shame upon the platform. I promise I will do the community well and keep on trucking and bring light to YouTube.” Logan Paul

35. “It’s so easy for anyone to be like, ‘Logan Paul just ended his career. He’s done.’ But the only person who will ever decide whether that’s true is me. Like, if I sleep for the rest of my life, maybe.” Logan Paul

I hope you enjoyed these Logan Paul Quotes On Success. Do let us know which one was your favorite in the comments section below.

Check Out Flat Earth: To The Edge And Back (Official Movie):