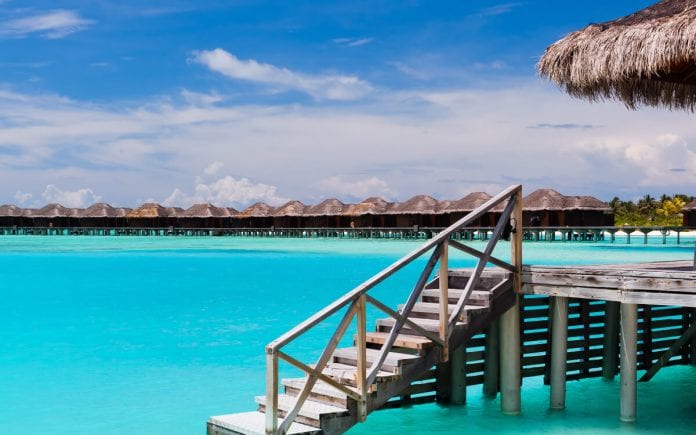 Earvin “Magic” Johnson Jr. is an American retired professional basketball player and former president of basketball operations of the Los Angeles Lakers of the National Basketball Association (NBA). Often regarded as the best point guard of all time, Johnson is also considered to be one of the greatest players in NBA history. He played for the Lakers for 13 seasons. After winning championships in high school and college, Johnson was selected first overall in the 1979 NBA draft by the Lakers. He won a championship and an NBA Finals Most Valuable Player Award in his rookie season, and won four more championships with the Lakers during the 1980s. Johnson retired abruptly in 1991 after announcing that he had contracted HIV, but returned to play in the 1992 All-Star Game, winning the All-Star MVP Award. After protests from his fellow players, he retired again for four years, but returned in 1996, at age 36, to play 32 games for the Lakers before retiring for the third and final time. May these Magic Johnson Quotes On Success inspire you to take action so that you may live your dreams.

1. “I’ve always been a leader my whole life. I’ve always led. I didn’t know how to do anything else.” Magic Johnson

2. “I motivate others by making sure that they understand to go after their dreams and don’t let anyone tell you you can’t. If you are motivated enough and put the work in that you can achieve anything in life that you set your mind to.” Magic Johnson

4. “I’m the one who will take chances, not worry about the backlash.” Magic Johnson

5. “Life doesn’t stop because something happens to you.” Magic Johnson

6. “Talent is never enough. With few exceptions the best players are the hardest workers.” Magic Johnson

7. “My dad was my hero. And I got my personality from my mother.” Magic Johnson

8. “I like things going on in my life. I don’t want to be on a beach somewhere just relaxing.” Magic Johnson

9. “I grew up poor, but I didn’t have poor dreams.” Magic Johnson

10. “All kids need is a little help, a little hope and somebody who believes in them.” Magic Johnson

11. “When I’m under the gun and I’ve got pressure on me, I don’t panic. I look for the right solution, and then I go for it.” Magic Johnson

12. “My father is my idol, so I always did everything like him. He used to work two jobs and still come home happy every night.” Magic Johnson

13. “I like to take walks in the park by myself, where no one can bother me and I can think.” Magic Johnson

14. “I think that there are always goals for me to try to achieve, and I’m going to work toward those goals.” Magic Johnson

16. “If you want someone to be your mentor, you better be ready to listen and be humbled.” Magic Johnson

17. “If somebody says no to you, or if you get cut, Michael Jordan was cut his first year, but he came back and he was the best ever. That is what you have to have. The attitude that I’m going to show everybody, I’m going to work hard to get better and better.” Magic Johnson

18. “I am a businessman. This is what I do each and every day. I love it. I love coming to work. I never have a bad day.” Magic Johnson

19. “I was able to see what I wanted to do, I could see the opportunity, even when others could not, and I stay committed to doing it and doing it well, no matter what.” Magic Johnson

21. “If people around you aren’t going anywhere, if their dreams are no bigger than hanging out on the corner, or if they’re dragging you down, get rid of them.” Magic Johnson

22. “God blessed me with two unbelievable parents, and I am just like both of them. I have the smile and charisma of my mother and the big heart of my mom, because she wants to save the world and help the world, so I am just like her.” Magic Johnson

23. “If you’re a competitive person, that stays with you. You don’t stop. You always look over your shoulder.” Magic Johnson

24. “I guess when people ask what is the biggest transition to the NBA from college, it is definitely defense and the mental part.” Magic Johnson

25. “Every kid, every minority kid can be so successful if they focus on their education.” Magic Johnson

26. “When you are honest and open with young people, they let you in.” Magic Johnson

27. “I’m at peace with myself. The main thing is not letting people dictate what I do or what I am.” Magic Johnson

28. “When you face a crisis, you know who your true friends are.” Magic Johnson

30. “I look three to five years ahead, not 10 years behind.” Magic Johnson

31. “You’re the only one who can make the difference. Whatever your dream is, go for it.” Magic Johnson

32. “My father was a great example of a strong and good man and Christian man, and my mother taught all my six sisters how to be young ladies and mothers and how to take care of your family. And so I think they were – they still are – great examples for all of us to their kids and to the world, too.” Magic Johnson

33. “My diet is mostly chicken and fish. I make sure I get a lot of vegetables, a lot of fruit. I am a big fruit man, I am a vegetable man anyway. And I also get a lot of rest. That’s the key I may be up early, but I’m in bed early too.” Magic Johnson

34. “As an athlete, I understood the value of my health insurance. I knew that in my profession, injuries were common and could happen at any time.” Magic Johnson

35. “In life, winning and losing will both happen. What is never acceptable is quitting.” Magic Johnson

I hope you enjoyed these Magic Johnson Quotes On Success. Do let us know which one was your favorite in the comments section below.

Check Out Magic Johnson And Larry Bird: A Courtship Of Rivals Basketball: