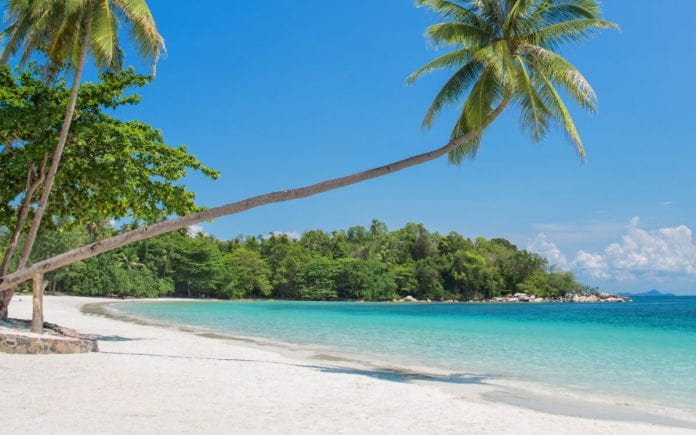 Malcolm Timothy Gladwell is a Canadian journalist, author, and public speaker. He has been a staff writer for The New Yorker since 1996. He has published six books: The Tipping Point: How Little Things Can Make a Big Difference (2000); Blink: The Power of Thinking Without Thinking (2005); Outliers: The Story of Success (2008); What the Dog Saw: And Other Adventures (2009), a collection of his journalism; David and Goliath: Underdogs, Misfits, and the Art of Battling Giants (2013); and Talking To Strangers: What We Should Know about the People We Don’t Know (2019). His first five books were on The New York Times Best Seller list. May these Malcolm Gladwell Quotes On Success inspire you to take action so that you may live your dreams.

1. “The world we could have is so much richer than the world we have settled for.” Malcolm Gladwell

2. “The values of the world we inhabit and the people we surround ourselves with have a profound effect on who we are.” Malcolm Gladwell

4. “Those three things – autonomy, complexity, and a connection between effort and reward – are, most people will agree, the three qualities that work has to have if it is to be satisfying.” Malcolm Gladwell

5. “Extraordinary achievement is less about talent than it is about opportunity.” Malcolm Gladwell

7. “The key to good decision making is not knowledge. It is understanding. We are swimming in the former. We are desperately lacking in the latter.” Malcolm Gladwell

10. “Success is a function of persistence and doggedness and the willingness to work hard for twenty-two minutes to make sense of something that most people would give up on after thirty seconds.” Malcolm Gladwell

11. “Outliers are those who have been given opportunities – and who have had the strength and presence of mind to seize them.” Malcolm Gladwell

12. “If you work hard enough and assert yourself, and use your mind and imagination, you can shape the world to your desires.” Malcolm Gladwell

13. “What is learned out of necessity is inevitably more powerful than the learning that comes easily.” Malcolm Gladwell

14. “To be someone’s best friend requires a minimum investment of time. More than that, though, it takes emotional energy. Caring about someone deeply is exhausting.” Malcolm Gladwell

16. “Insight is not a light bulb that goes off inside our heads. It is a flickering candle that can easily be snuffed out.” Malcolm Gladwell

17. “Success is not a random act. It arises out of a predictable and powerful set of circumstances and opportunities.” Malcolm Gladwell

18. “The only true way to listen is with your ears and your heart.” Malcolm Gladwell

19. “In the act of tearing something apart, you lose its meaning.” Malcolm Gladwell

20. “I want to convince you that these kinds of personal explanations of success don’t work. People don’t rise from nothing, It is only by asking where they are from that we can unravel the logic behind who succeeds and who doesn’t.” Malcolm Gladwell

21. “The poorer children were, to her mind, often better behaved, less whiny, more creative in making use of their own time, and have a well-developed sense of independence.” Malcolm Gladwell

22. “Character isn’t what we think it is or, rather, what we want it to be. It isn’t a stable, easily identifiable set of closely related traits, and it only seems that way because of a glitch in the way our brains are organized. Character is more like a bundle of habits and tendencies and interests, loosely bound together and dependent, at certain times, on circumstance and context.” Malcolm Gladwell

23. “I try to be unafraid of making a fool of myself.” Malcolm Gladwell

24. “It would be interesting to find out what goes on in that moment when someone looks at you and draws all sorts of conclusions.” Malcolm Gladwell

26. “Much of what we consider valuable in our world arises out of (these) one-sided conflicts. Because the act of facing overwhelming odds, produces greatness and beauty.” Malcolm Gladwell

27. “Hard work is a prison sentence only if it does not have meaning.” Malcolm Gladwell

28. “We don’t know where our first impressions come from or precisely what they mean, so we don’t always appreciate their fragility.” Malcolm Gladwell

30. “For younger kids, repetition is really valuable. They demand it. When they see a show over and over again, they not only are understanding it better, which is a form of power, but just by predicting what is going to happen, I think they feel a real sense of affirmation and self-worth.” Malcolm Gladwell

31. “We have, as human beings, a storytelling problem. We’re a bit too quick to come up with explanations for things we don’t really have an explanation for.” Malcolm Gladwell

32. “We learn by example and by direct experience because there are real limits to the adequacy of verbal instruction.” Malcolm Gladwell

33. “When we talk about analytic versus intuitive decision making, neither is good or bad. What is bad is if you use either of them in an inappropriate circumstance.” Malcolm Gladwell

34. “It’s not how much money we make that ultimately makes us happy between nine and five. It’s whether or not our work fulfils us. Being a teacher is meaningful.” Malcolm Gladwell

35. “The older I get, the more I understand that the only way to say valuable things is to lose your fear of being correct.” Malcolm Gladwell

I hope you enjoyed these Malcolm Gladwell Quotes On Success. Do let us know which one was your favorite in the comments section below.

Check Out Success Is A Journey, Not A Destination – Inspirational Speech: