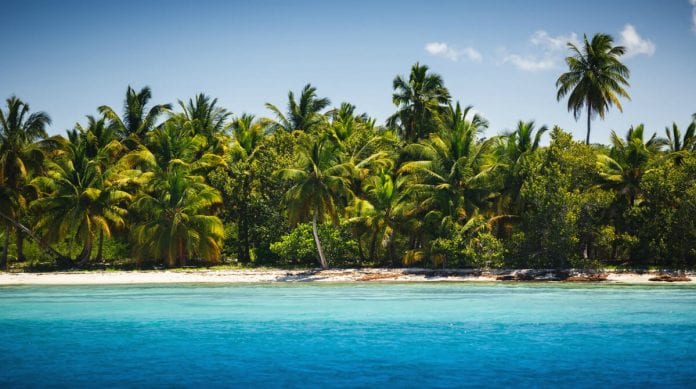 Malcolm X was an African-American Muslim minister and human rights activist. To his admirers he was a courageous advocate for the rights of blacks, a man who indicted white America in the harshest terms for its crimes against black Americans; detractors accused him of preaching racism and violence. He has been called one of the greatest and most influential African Americans in history.May his quotes inspire you to awaken and live a life of freedom.

1. “Without education, you’re not going anywhere in this world.” Malcolm X

3. “Be peaceful, be courteous.” Malcolm X

5. “Education is an important element in the struggle for human rights. It is the means to help our children and thereby increase self-respect. Education is our passport to the future, for tomorrow belongs to the people who prepare for it today.” Malcolm X

6. “If you have no critics you’ll likely have no success.” Malcolm X

7. “There is nothing better than adversity. Every defeat, every heartbreak, every loss, contains its own seed, its own lesson on how to improve your performance next time.” Malcolm X

8. “I want to be remembered as someone who was sincere.” Malcolm X

9. “You don’t have to be a man to fight for freedom. All you have to do is to be an intelligent human being.” Malcolm X

10. “A man who stands for nothing will fall for anything.” Malcolm X

11. “Read absolutely everything you get your hands on because you’ll never know where you’ll get an idea from.” Malcolm X

12. “Don’t be in such a hurry to condemn a person because he doesn’t do what you do, or think as you think or as fast. There was a time when you didn’t know what you know today.” Malcolm X

14. “Truth is on the side of the oppressed.” Malcolm X

15. “The media is the most powerful entity on earth. They have the power to make innocent guilty and to make the guilty innocent, and that’s power. Because they control the minds of the masses.” Malcolm X

16. “What kind of a man wants a woman today that cannot hold a conversation.” Malcolm X

18. “Only a fool would let his enemy teach his children.” Malcolm X

19. “Whenever a black man cares for his people, empowering them, and preaching truth they will always focus on his mistakes, his flaws, and his contradictions. They want to illegitimize his message. Stop his progress and the hope for the people.” Malcolm X

20. “You’re not to be so blind with patriotism that you can’t face reality. Wring is wrong, no matter who does or says it.” Malcolm X

21. “America needs to understand Islam because this is the one religion that erases from its society the race problem.” Malcolm X

23. “You can’t separate peace from freedom because no one can be at peace unless he has his freedom.” Malcolm X

25. “Anytime you see someone more successful than you are, they are doing something you aren’t.” Malcolm X

26. “Change is only a good thing if you change in a good way.” Malcolm X

27. “I have no fear whatsoever of anybody or anything.” Malcolm X

28. “Stumbling is not falling.” Malcolm X

29. “As long as we stay in these conditions we will keep on begging him and he will control is. We never can win freedom and justice and equality until we are doing something for ourselves.” Malcolm X

30. “People don’t realize how a man’s whole life can be changed by one book.” Malcolm X

32. “Usually when people are sad, they don’t do anything. They just cry over their condition. But when they get angry, they bring about a change.” Malcolm X

33. “Hatred and anger are powerless when met with kindness.” Malcolm X

34. “How can anyone be against love?” Malcolm X

35. “The greatest mistake of the movement has been trying to organize a sleeping people around specific goals. You have to wake the people up first, then you’ll get action.” Malcolm X 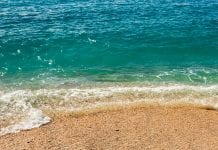 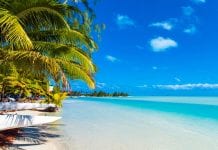 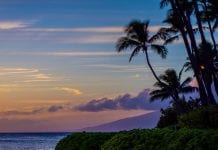