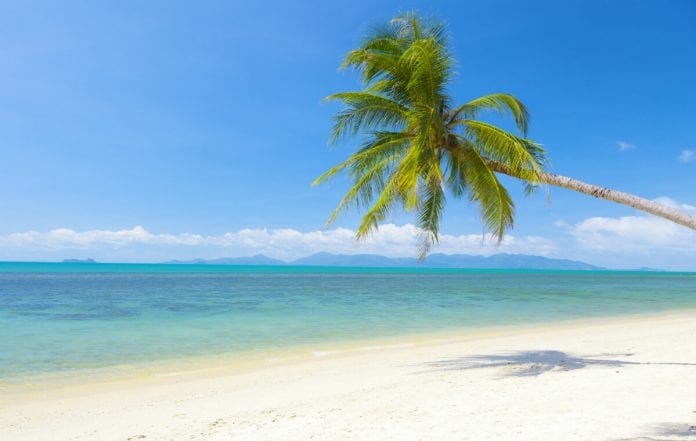 Meryl Streep is an American actress. Often described as the ‘best actress of her generation’, Streep is particularly known for her versatility and accents. Nominated for a record 21 Academy Awards, she has won three. Among other accolades, she has received 31 Golden Globe nominations, winning eight. Streep made her stage debut in Trelawny of the Wells in 1975. In 1976, she received a Tony Award nomination for Best Featured Actress in a Play for 27 Wagons Full of Cotton and A Memory of Two Mondays. In 1977, she made her screen debut in the television film The Deadliest Season, and also made her film debut in Julia. In 1978, she won an Emmy Award for Outstanding Lead Actress – Miniseries or a Movie for her role in the miniseries Holocaust, and received her first Oscar nomination for The Deer Hunter. Streep went on to win the Academy Award for Best Supporting Actress for Kramer vs. Kramer (1979), and the Academy Award for Best Actress for Sophie’s Choice (1982) and The Iron Lady (2011). Streep has been the recipient of many honorary awards. She was awarded the AFI Life Achievement Award in 2004, Gala Tribute from the Film Society of Lincoln Center in 2008, and Kennedy Center Honor in 2011 for her contribution to American culture, through performing arts. President Barack Obama awarded her the 2010 National Medal of Arts, and in 2014, the Presidential Medal of Freedom. In 2003, the government of France made her a Commander of the Order of Arts and Letters. She was awarded the Golden Globe Cecil B. DeMille Award in 2017. May these Meryl Streep Quotes On Success inspire you to take action so that you may live your dreams.

1. “Acting is not about being someone different. It’s finding the similarity in what is apparently different, then finding myself in there.” Meryl Streep

2. “I’m curious about other people. That’s the essence of my acting. I’m interested in what it would be like to be you.” Meryl Streep

3. “Motherhood has a very humanizing effect. Everything gets reduced to essentials.” Meryl Streep

4. “True freedom is understanding that we have a choice is who we allow to have power over us.” Meryl Streep

6. “All an actor has is their blind faith that they are who they say they are today, in any scene.” Meryl Streep

7. “I’m really interested in the collaborative thing. It’s what makes it scary because you never know what it’s going to end up like. But you hope. You put yourself in the hands of the best people you can find, and you’re completely dependent on the kindness of strangers and their commitment. It’s like this mutual delusion.” Meryl Streep

8. “The formula of happiness and success is just being actually yourself, in the most vivid possible way you can.” Meryl Streep

9. “There’s no road map on how to raise a family: it’s always an enormous negotiation.” Meryl Streep

10. “Don’t give up or give in in the face of patronizing ridicule, amused disdain, or being ignored.” Meryl Streep

12. “Service is the only thing that’s important about love. Everybody is worried about ‘losing yourself’ – all this narcissism. Duty – we can’t stand that idea now either but duty might be a suit of armor you put on to fight for your love.” Meryl Streep

13. “What does it take to be the first female anything? It takes grit, and it takes grace.” Meryl Streep

14. “I think the most liberating thing I did early on was to free myself from any concern with my looks as they pertained to my work.” Meryl Streep

15. “You just have to keep on doing what you do. It’s the lesson I get from my husband; he just says – Keep going, start by starting.” Meryl Streep

16. “It’s bizarre that the produce manager is more important to my children’s health than the pediatrician.” Meryl Streep

17. “You can’t suppress the things that make us human. It’s pointless to try.” Meryl Streep

18. “What makes you different or weird, that’s your strength.” Meryl Streep

19. “Having been let out of the barn once, I know I wouldn’t be happy if I were home all the time.” Meryl Streep

20. “Integrate what you believe in every single area of your life. Take your heart to work and ask the most and best of everybody else, too.” Meryl Streep

22. “It’s a good thing to imagine yourself doing something you think you can’t. I do that every day because, basically, if I had it my way, I’d just stay home and think about what I’m having for supper.” Meryl Streep

23. “Put blinders onto those things that conspire to hold you back, especially the ones in your own head.” Meryl Streep

24. “The more you are in this business, the more humbled by it you become.” Meryl Streep

25. “I think your self emerges more clearly over time.” Meryl Streep

26. “Obsession is an attractive thing. People who are really, really interested and good at one thing and smart are attractive, if they’re men.” Meryl Streep

27. “Personality is immediately apparent, from birth, and I don’t think it really changes.” Meryl Streep

28. “Everything we say signifies; everything counts, that we put out into the world. It impacts on kids, it impacts on the zeitgeist of the time.” Meryl Streep

29. “Leave me to the thing I love. I love acting. But being called ‘the greatest living actress’ – a designation not even my mother would sanction – is the opposite of good or valuable or useful. It is a curse for a working actor.” Meryl Streep

30. “I think you have to listen to the people who are deeply unhappy. You have to find the source of it and not overreact to the craziness in it.” Meryl Streep

32. “I have a pretty good idea of what I am not good at and have it front and centre of my consciousness every minute I am doing it.” Meryl Streep

33. “The greatest gift of human beings is that we have the power of empathy.” Meryl Streep

34. “Every single decision I make about what material I do, what I’m putting out in the world, is because of my children.” Meryl Streep

35. “I let the actions of my life stand for what I am as a human being. Contend with that, not the words.” Meryl Streep

I hope you enjoyed these Meryl Streep Quotes On Success. Do let us know which one was your favorite in the comments section below.