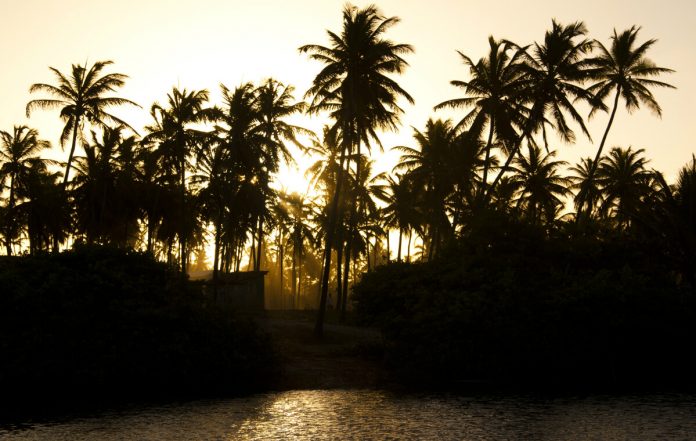 Michelangelo was an Italian sculptor, painter, architect, and poet of the High Renaissance born in the Republic of Florence, who exerted an unparalleled influence on the development of Western art. Considered by many the greatest artist of his lifetime, and by some the greatest artist of all time, his artistic versatility was of such a high order that he is often considered a contender for the title of the archetypal Renaissance man, along with his rival, the fellow Florentine and client of the Medici, Leonardo da Vinci. A number of Michelangelo’s works of painting, sculpture and architecture rank among the most famous in existence. His output in these fields was prodigious; given the sheer volume of surviving correspondence, sketches and reminiscences, he is the best-documented artist of the 16th century. He sculpted two of his best-known works, the Pietà and David, before the age of thirty. Despite holding a low opinion of painting, he also created two of the most influential frescoes in the history of Western art: the scenes from Genesis on the ceiling of the Sistine Chapel in Rome, and The Last Judgment on its altar wall. His design of the Laurentian Library pioneered Mannerist architecture. At the age of 74, he succeeded Antonio da Sangallo the Younger as the architect of St. Peter’s Basilica. He transformed the plan so that the western end was finished to his design, as was the dome, with some modification, after his death. Michelangelo was the first Western artist whose biography was published while he was alive. In fact, two biographies were published during his lifetime. One of them, by Giorgio Vasari, proposed that Michelangelo’s work transcended that of any artist living or dead, and was “supreme in not one art alone but in all three”. In his lifetime, Michelangelo was often called Il Divino (‘the divine one’) His contemporaries often admired his terribilità – his ability to instill a sense of awe. Attempts by subsequent artists to imitate Michelangelo’s impassioned, highly personal style resulted in Mannerism, the next major movement in Western art after the High Renaissance. May these Michelangelo Quotes On Success inspire you to take action so that you may live your dreams.

1. “There are no great limits to growth because there are no limits of human intelligence, imagination, and wonder.” Michelangelo

2. “The level of our success is limited only by our imagination and no act of kindness, however small, is ever wasted.” Michelangelo

3. “Hope lies in dreams, in imagination, and in the courage of those who dare to make dreams into reality.” Michelangelo

4. “I am a poor man and of little worth, who is laboring in that art that God has given me in order to extend my life as long as possible.” Michelangelo

5. “Lord, grant that I may always desire more than I can accomplish.” Michelangelo

6. “Every block of stone has a statue inside it and it is the task of the sculptor to discover it.” Michelangelo

7. “My life has been a gift up to this point, and I’ve been blessed beyond my wildest imagination. And wherever this ride takes me is where I’m going.” Michelangelo

8. “If in my youth I had realized that the sustaining splendor of beauty of with which I was in love would one day flood back into my heart, there to ignite a flame that would torture me without end, how gladly would I have put out the light in my eyes.” Michelangelo

9. “Our thoughts and imagination are the only real limits to our possibilities.” Michelangelo

10. “Carving is easy, you just go down to the skin and stop.” Michelangelo

11. “Every beauty which is seen here by persons of perception resembles more than anything else that celestial source from which we all are come.” Michelangelo

12. “Music is a moral law. It gives soul to the universe, wings to the mind, flight to the imagination, and charm and gaiety to life and to everything.” Michelangelo

14. “The tree which moves some to tears of joy is in the eyes of others only a green thing that stands in the way. Some see nature all ridicule and deformity and some scarce see nature at all. But to the eyes of the man of imagination, nature is imagination itself.” Michelangelo

15. “Trifles make perfection, and perfection is no trifle.” Michelangelo

16. “Death and love are the two wings that bear the good man to heaven.” Michelangelo

18. “It is necessary to keep one’s compass in one’s eyes and not in the hand, for the hands execute, but the eye judges.” Michelangelo

20. “There is no greater harm than that of time wasted.” Michelangelo

21. “A beautiful thing never gives so much pain as does failing to hear and see it.” Michelangelo

22. “From such a gentle thing, from such a fountain of all delight, my every pain is born.” Michelangelo

23. “My good is given to me by heaven, my evil by myself, by my free will, of which I am deprived.” Michelangelo

25. “The best of artists has no conception that the marble alone does not contain within itself.” Michelangelo

26. “The marble not yet carved can hold the form of every thought the greatest artist has.” Michelangelo

27. “A man paints with his brain and not with his hands.” Michelangelo

28. “The best artist has that thought alone which is contained within the marble shell; The sculptor’s hand can only break the spell to free the figures slumbering in the stone.” Michelangelo

29. “The true work of art is but a shadow of the divine perfection.” Michelangelo

30. “If we have been pleased with life, we should not be displeased with death, since it comes from the hand of the same master.” Michelangelo

31. “I am still learning.” Michelangelo

32. “I saw the angel in the marble and carved until I set him free.” Michelangelo

33. “Faith in oneself is the best and safest course.” Michelangelo

34. “I have never felt salvation in nature. I love cities above all.” Michelangelo

I hope you enjoyed these Michelangelo Quotes On Success. Do let us know which one was your favorite in the comments section below.