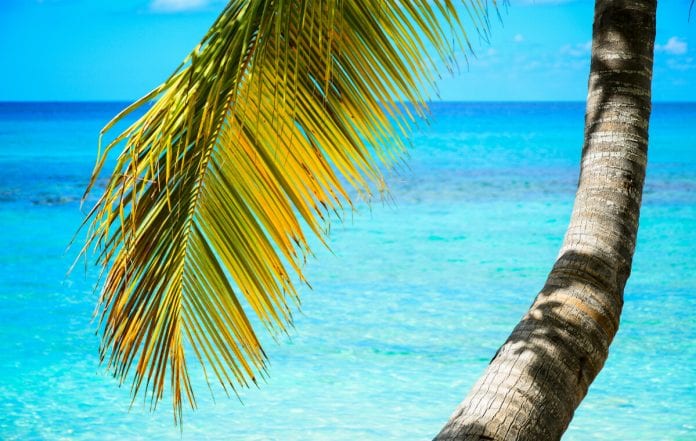 Nipsey Hussle (Ermias Joseph Asghedom) was an American rapper, songwriter, entrepreneur, and community activist from Los Angeles, California. Emerging from the West Coast hip hop scene in the mid-2000s, Hussle initially became known for his numerous mixtapes, including his Bullets Ain’t Got No Name series, The Marathon, The Marathon Continues and Crenshaw, the last of which rapper Jay-Z bought 100 copies of for $100 each. After much delay, his debut studio album Victory Lap was released in February 2018 to critical acclaim and commercial success, and was nominated for Best Rap Album at the 61st Annual Grammy Awards in 2019. For that, his legacy will forever be cherished and missed. May his quotes inspire you to take action so that you may live your dreams.

1. “I always had passion for rap music and I was always trying to create a situation to where I could do this full-time.” Nipsey Hussle

2. “Thought is powerful in all phases. Even in my career, even in my life, things end up exactly how I visualized them.” Nipsey Hussle

3. “I never wanted to alienate my brand for business. I always wanted to keep it authentic and keep as pure as I could.” Nipsey Hussle

4. “On a mission your worst enemy is idle time.” Nipsey Hussle

5. “We got turned down, we failed, had setbacks, had to start over a lot of times. But we kept going at it. In anybody’s case that’s always the distinguishing factor.” Nipsey Hussle

7. “If you don’t know your full-throttle history, the whole story of how you came to where you are, it’s kind of hard to put things together.” Nipsey Hussle

9. “My thing is that I don’t give no person that much power over my path that I’m walking. Not one person can make or break what I’m doing, except me or God.” Nipsey Hussle

10. “Instead of trying to build a brick wall, lay a brick every day. Eventually you’ll look up and you’ll have a brick wall.” Nipsey Hussle

11. “Without a game plan and without a strong sense of faith in what you’re doing, it’s gonna be real hard to accomplish anything.” Nipsey Hussle

12. “And it’s possible to monetize your art without compromising the integrity of it for commerce.” Nipsey Hussle

13. “I’m focusing on the music, but I still got a cold library of books that I’ve either read or I plan on getting to.” Nipsey Hussle

14. “Most important thing is to get rid of doubt. If you got doubt in what you’re doing it’s not gonna work.” Nipsey Hussle

15. “Luck is just being prepared at all times, so when the door opens you’re ready.” Nipsey Hussle

16. “I knew I wanted to work for myself when I was about eleven.” Nipsey Hussle

17. “Before rap my last name was my lifestyle, and when I visualize success it looked like right now.” Nipsey Hussle

18. “If you’ve got a plan, it’s not just like a pipe dream. You have a step-by-step list of things to do to get to your goal.” Nipsey Hussle

19. “I feel that luck is a product of hard work.” Nipsey Hussle

20. “I just believe in ownership. I believe in investing in yourself. Your foundation should be strong.” Nipsey Hussle

22. “You’ve got to have faith in what you’re doing and not take no for an answer.” Nipsey Hussle

23. “Your parents are supposed to tell you to make decisions that are gonna help you and that’ll have a positive effect on your life and your well-being.” Nipsey Hussle

24. “I hit the league straight out the streets with no talent scout.” Nipsey Hussle

25. “Success or greatness come with a roller-coaster ride, anybody can apply the marathon concept to what they do.” Nipsey Hussle

26. “Success to me is just being able to do what you love to do and support yourself all through.” Nipsey Hussle

27. “If you sharing your success and not your struggle, you’s a fool.” Nipsey Hussle

28. “If you don’t have a plan, it’s very hard to really have faith in what you’re doing ’cause soon as something pop up, it’s gonna look like the end-all.” Nipsey Hussle

29. “I’m more focused on giving solutions and inspiration more than anything.” Nipsey Hussle

30. “Sometimes you have to take two steps back to take ten forward.” Nipsey Hussle

31. “I’m at peace with what I’m doing, I feel good with what I wake up doing and about my lifestyle.” Nipsey Hussle

32. “Most the time, when it rains it start pouring, but how we grind it make the weather change for us.” Nipsey Hussle

35. “Try to have more faith and less fear, try to express it to your peers, I’m talking about dreams. Better to do it and let it be seen, cause then it’s so clear.” Nipsey Hussle

I hope you enjoyed these Nipsey Hussle Quotes On Success. Do let us know which one was your favorite in the comments section below.

Robin Sharma’s The Leader Who Had No Title 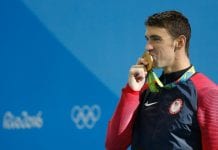 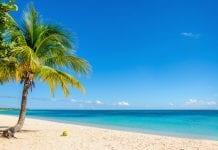 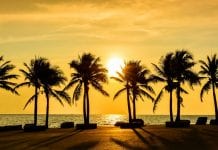 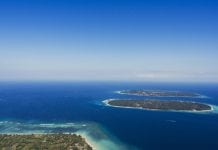