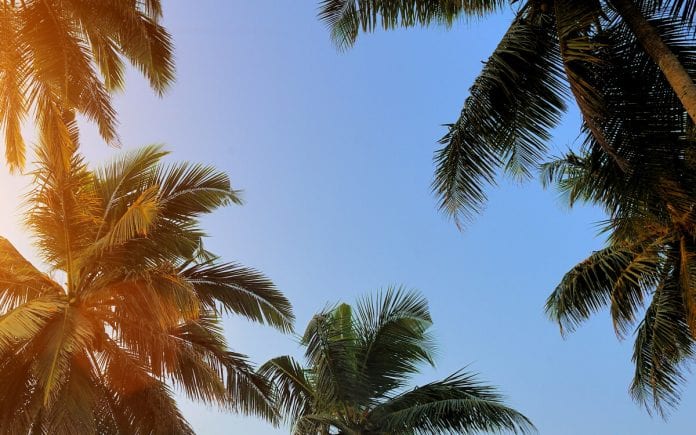 Patrice Latyr Evra is a French football coach and former professional player. Originally a forward, he primarily played as a left-back. Evra, whom manager Sir Alex Ferguson praised for his leadership, also describing him as one of the best left-backs in Europe, served as captain for both Manchester United and the France national team. The son of a diplomat, Evra was born in Senegal and arrived in Europe when he was a year old. Evra started his career with Italian club Marsala. The following season, he joined Monza, but returned to France a year later to play for Nice where he was converted into a full-back. In 2002, he joined Monaco and was part of the team that reached the 2004 UEFA Champions League Final. Evra’s performances for Monaco culminated in a move to English club Manchester United in January 2006 where he went on to win a collection trophies including five Premier League titles and a UEFA Champions League. In 2014, he joined Italian side Juventus[8] before moving to Marseille in January 2017; however, he was released in November 2017 after being banned from UEFA competition for seven months for kicking a fan prior to a UEFA Europa League match. Following a short-term contract with West Ham United in February 2018,[9] Evra retired from professional football in July 2019. May these Patrice Evra Quotes On Success inspire you to take action so that you may live your dreams.

1. “I remember, in my first interview after I arrived in Manchester, I said, ‘I didn’t come here to play in the Champions League – I have come to win it.'” Patrice Evra

2. “Football is like a pyramid. It is easy to reach the top of the pyramid, but to stay there is the hardest part.” Patrice Evra

3. “I always want to win at all costs.” Patrice Evra

4. “The most important thing is believing in yourself.” Patrice Evra

5. “It doesn’t matter if you go somewhere and you’re still winning – it’s always the wrong decision to leave a club like Manchester United.” Patrice Evra

6. “In life, you always have a second chance.” Patrice Evra

7. “People can call me arrogant, but why should I lie? Of course I feel strong, and of course I am proud as well.” Patrice Evra

8. “If you play a bad game, you can’t say it was because you were injured.” Patrice Evra

9. “I can play against a player like Messi; I don’t fear anybody. I just play my game.” Patrice Evra

10. “You have to win the title with a strong team and a strong defence, but I don’t only like to talk about the four defenders and the goalkeeper when you concede goals. It’s about the team.” Patrice Evra

11. “When I hear people say Patrice never had someone to fight him for his place, I think they have bad memories. They forget very quickly how I got to become Manchester United’s left-back. I fought with two great players in Gabriel Heinze and Mikael Silvestre.” Patrice Evra

12. “Playing for Manchester United demands huge sacrifices. It is a club for workers, and we are there to slog our guts out. There is no bling and sequins about the place.” Patrice Evra

13. “When you sign for a big club like Man United, you enjoy the top games.” Patrice Evra

15. “You have to fear the wounded animal.” Patrice Evra

17. “For as long as I am still motivated, I will keep putting my boots on and not pinning them up.” Patrice Evra

18. “A lot of people are jealous about Man United, so they just keep criticising, even when they win.” Patrice Evra

19. “When you play for Manchester United, any year you don’t win the title, you feel like you haven’t done your job.” Patrice Evra

20. “It doesn’t matter who we play against, whether it is Barcelona or another big team: when you are Man United, you do not have an excuse. You have to win.” Patrice Evra

21. “The only person who takes the full responsibility why I leave Man United is myself. I am the one to make the choice.” Patrice Evra

22. “A lot of people know Sir Alex Ferguson was the heart of Manchester United. He is a legend.” Patrice Evra

23. “When Manchester United play with the right spirit, nobody can beat us.” Patrice Evra

24. “The minute Juventus came calling, I knew it was the right choice for me. They have the same winning mentality as me.” Patrice Evra

25. “I was only a 17-year-old lad when I played for Marsala, and while I didn’t play much at Monza, that is where I met my agents, who are like brothers to me.” Patrice Evra

26. “When you are nervous, then you can rush things, and you don’t do things as well as you’d like.” Patrice Evra

28. “If it amuses you to hit people, you do boxing – you do taekwondo – whatever you want. But you don’t play football.” Patrice Evra

29. “Some might say friendlies are unimportant, but we always try to win because we then maintain that positive mentality when the real competitions start.” Patrice Evra

30. “I don’t have to prepare any differently because it’s Messi, because every day in training I am up against people like Rooney, Berbatov, Ronaldo, and Tevez, so you know what to do against big players.” Patrice Evra

31. “I think the French teams sometimes doubt themselves. They play some beautiful games but, when it comes down to it, do not go through.” Patrice Evra

32. “I remember, in 2008, and we won the Champions League and the Premier League, and we were having our photos taken with the trophies, and someone said to me, ‘Patrice, you don’t look happy.’ I said, ‘It’s because we are missing the FA Cup.'” Patrice Evra

33. “I am at the top of the pyramid, but I am not stupid, and I realise that one small step could see me fall down very quickly.” Patrice Evra

34. “When you start to work out during your holidays, you know you’ve got the motivation. When I stop working hard during my holidays and getting excited before the beginning of the season, that’s when I’ll know it’s time to call it quits.” Patrice Evra

35. “I live in the present because the past is regret, and the future is anxiety.” Patrice Evra

I hope you enjoyed these Patrice Evra Quotes On Success. Do let us know which one was your favorite in the comments section below.

Check Out Patrice Evra: “I Had to Steal, Beg and Borrow To Survive” | The Players’ Tribune: