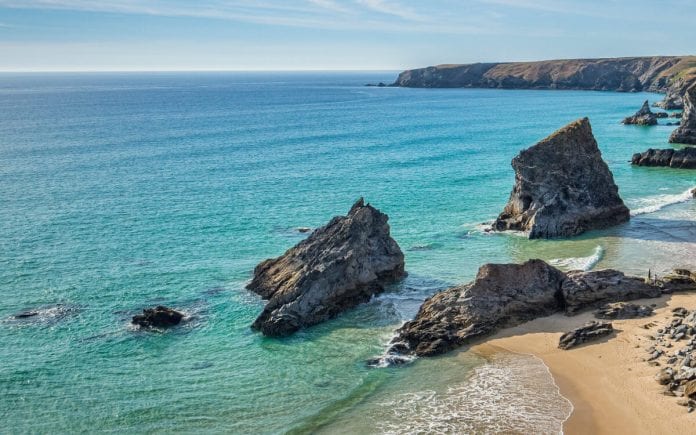 Paul Scholes is an English football coach and former player, as well as a co-owner and interim manager of Salford City. He spent his entire professional playing career with Manchester United, for whom he scored over 150 goals in more than 700 appearances between 1993 and 2013. His first managerial position was at Oldham Athletic, for 31 days in February and March 2019. Scholes came through the Manchester United youth academy as one of Fergie’s Fledglings (a group of players recruited by Manchester United under the management of Sir Alex Ferguson). Scholes made his full debut for Manchester United in the 1994–95 season. He went on to make 718 appearances for United, the third-highest number of appearances by any player for the club. Scholes announced his retirement from playing in May 2011 and was appointed as a coach at Manchester United. However, he returned to playing in January 2012, and went on to play one more season for the club before retiring again in May 2013. With United, Scholes won 25 trophies including 11 Premier League titles (more than any other English player) and two UEFA Champions League titles. May these Paul Scholes Quotes On Success inspire you to take action so that you may live your dreams.

1. “I don’t like compliments. No. I prefer criticisms; prefer to prove them wrong.” Paul Scholes

2. “Things change, although I believe that certain principles – of attacking, entertaining football – should always be protected.” Paul Scholes

3. “English clubs should not be pleased to go to places like Barcelona and get away without a thrashing. They should be able to compete. They have the resources.” Paul Scholes

4. “I got sent off a few times in my life, but I never lost my head. I mistimed tackles, and I made mistakes.” Paul Scholes

5. “There are times in the career of every young English footballer when they simply need to take their chance to establish themselves.” Paul Scholes

6. “Managing a club like Oldham has to be an all-absorbing, seven-days-a-week commitment.” Paul Scholes

7. “A cup final is all about seizing the moment. You cannot put right a mistake or a missed opportunity the following week.” Paul Scholes

8. “If you go down the leagues, you have to understand what level you’re working with, and if you get frustrated, then it’s not going to ever happen for you. That’s why a lot of managers don’t succeed where they should do.” Paul Scholes

10. “My view is that the signing of players should be a simple process. The chief scout identifies them, the manager decides who he wants, and the chief executive is dispatched to do the deal. It really is as simple as that.” Paul Scholes

11. “You buy the right players for the system that you believe will be successful.” Paul Scholes

12. “It goes without saying that no one at United ever expected any help. We understood that decisions can go against you. We believed we were the better team, and therefore, if the referee got his decisions right, then we would win the vast majority of our games.” Paul Scholes

13. “In some ways, I admire the principle of a manager who is determined that his team must play their own game.” Paul Scholes

14. “When I finally quit for the second time in the summer of 2013, I had accepted that this really was the end, and, having got over that, the move into retirement was a lot easier.” Paul Scholes

15. “As a striker, as I originally was, and then an attacking midfielder, it has always been my aim in life to embarrass goalkeepers: to dominate them, to force them into mistakes.” Paul Scholes

16. “United are about attacking football, and everything else has to takes its place behind that.” Paul Scholes

17. “Sometimes fear can bring performances out from you.” Paul Scholes

18. “When it came to playing Arsenal over the last eight years of my career at United, we always went into games against them feeling like we would win – and we usually did.” Paul Scholes

19. “I was fortunate to play with so many wonderful footballers and under the greatest manager of all time, but I do believe that a club’s ethos, the principles of how it plays, should outlive even the biggest individuals in its history.” Paul Scholes

21. “Managers live and die by their recruitment.” Paul Scholes

22. “There is something about a cup final that brings out a different quality in a footballer. Do they have the courage to win a one-off match?” Paul Scholes

23. “I expect positive play from Manchester United all the time, whether you’re at home or away.” Paul Scholes

24. “When you are playing for a top club, when the pressure is on, when scrutiny is everywhere, you need some privacy. You need a place away from public view where people can be open, and, at times, difficult conversations need to be had.” Paul Scholes

25. “I worked with many great assistants to Sir Alex Ferguson over the years. Yet sometimes a manager’s second-in-command is more suited to that role than any other. You confide in them – you tell them things that you would not tell the manager – and they are that bridge between the boss and the players.” Paul Scholes

26. “As players, we were paid to do a job we loved – in my case, at the club I supported. And nothing I did could be allowed to interfere with that. The manager would not have permitted it.” Paul Scholes

27. “We know Mourinho can win league titles – he is brilliant at it – but how long can he do it at one club?” Paul Scholes

28. “The game changes so quickly, and you have to get yourself in a position mentally where you can deal with whatever is thrown at you.” Paul Scholes

29. “As a midfielder at United, I had to pass the ball forward, and yes, it did not always work. It did not always mean putting a chance on a plate for the strikers. It was up to them to get on the ball and score goals. Was it easy? No, but we were playing for United. It was not supposed to be easy.” Paul Scholes

31. “Part of being a Manchester United player under Sir Alex Ferguson, perhaps the most important part of being one of United’s attacking players was that when you were in possession, you had to take risks in order to create goal-scoring chances. It was not an option; it was an obligation.” Paul Scholes

32. “When a team is relegated, a new leader can help turn the page at a club.” Paul Scholes

33. “For any footballer who plays for Real Madrid in the modern era, the prospect of leaving the club must feel like a step down no matter where they go – but it does not have to be like that.” Paul Scholes

34. “For my whole career, I concentrated on that cycle of games from August to May and being mentally and physically ready.” Paul Scholes

35. “I am not a man of many words, but I can honestly say that playing football is all I have ever wanted to do and to have had such a long and successful career at Manchester United has been a real honour. This was not a decision that I have taken lightly but I feel now is the right time for me to stop playing. To have been part of the team that helped the Club reach that 19th title is a great privilege.” Paul Scholes

I hope you enjoyed these Paul Scholes Quotes On Success. Do let us know which one was your favorite in the comments section below.

Check Out Class Of 92 Full Documentary: 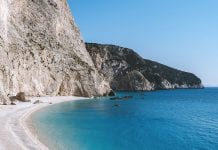 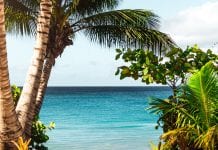