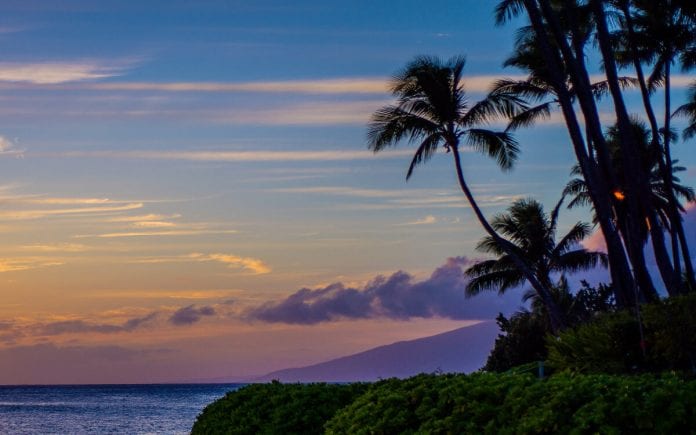 Paula Julie Abdul is an American singer, songwriter, dancer, choreographer, actress, and television personality. She began her career as a cheerleader for the Los Angeles Lakers at the age of 18 and later became the head choreographer for the Laker Girls, where she was discovered by The Jacksons. After choreographing music videos for Janet Jackson, Abdul became a choreographer at the height of the music video era and soon thereafter she was signed to Virgin Records. Her debut studio album Forever Your Girl (1988) became one of the most successful debut albums at that time, selling 7 million copies in the United States and setting a record for the most number-one singles from a debut album on the Billboard Hot 100 chart: “Straight Up”, “Forever Your Girl”, “Cold Hearted”, and “Opposites Attract”. Her six number one singles on the Billboard Hot 100 tie her with Diana Ross for seventh among the female solo performers who have topped the chart. Abdul was one of the original judges on the television series American Idol from 2002 to 2009, and has since appeared as a judge on The X Factor, Live to Dance, and So You Think You Can Dance. Notably, she received choreography credits in numerous films, including Can’t Buy Me Love (1987), The Running Man (1987), Big (1988), Coming to America (1988), Action Jackson (1988), The Doors (1991), Jerry Maguire (1996), and American Beauty (1999). She has received five MTV Video Music Award nominations, winning twice, as well as receiving the Grammy Award for Best Music Video for “Opposites Attract” in 1991. She received the Primetime Emmy Award for Outstanding Choreography twice for her work on The Tracey Ullman Show, and her own performance at the American Music Awards in 1990. Abdul was honored with her own star on the Hollywood Walk of Fame, and is the first entertainer to be honored with the Nickelodeon Kids’ Choice Awards’ Hall of Fame Award. May these Paula Abdul Quotes On Success inspire you to take action so that you may live your dreams.

1. “America fell in love with the innocence of a kid who just was honest, saying, I did the best I could, and I had no formal training.” Paula Abdul

2. “Your talent is your art. It is not to be taken for granted.” Paula Abdul

4. “You end up becoming who you are by jumping into that circle of fear – that’s how it’s done.” Paula Abdul

5. “Life truly is precious. Gather every moment of it into your arms & embrace it.” Paula Abdul

6. “I have been working up until recently with Neil Simon, who has been adapting the character to me.” Paula Abdul

8. “If you lead with passion anything is possible!” Paula Abdul

9. “There are many talented people.” Paula Abdul

10. “When you go to meetings or auditions and you fail to prepare, prepare to fail. It is simple but true.” Paula Abdul

11. “I stand on principle where many people stand on money.” Paula Abdul

12. “You need these experiences. Just know that sometimes, the director has a specific look in mind.” Paula Abdul

14. “The steeper the mountain the harder the climb the better the view from the finish line.” Paula Abdul

17. “I believe inner beauty is beauty in its truest form. When we nurture ourselves, it brings an inevitable, positive transformation.” Paula Abdul

19. “Everything is always a little surreal.” Paula Abdul

20. “Constructive criticism is about finding something good and positive to soften the blow to the real critique of what really went on.” Paula Abdul

21. “I love getting nervous, because it’s also a form of excitement and it makes me feel alive, you know? I like that feeling. I’ve always liked that feeling. People who don’t get nervous before they perform are no fun.” Paula Abdul

22. “The cool part of being an entertainer is getting the opportunity to get your feet wet in all areas.” Paula Abdul

23. “I feel blessed to have as many comebacks as I can.” Paula Abdul

24. “I got a call to come in and meet Fox, and the rest is history.” Paula Abdul

25. “I love doing what I do. I’m a born mentor. I’ve launched so many people’s careers. I worked hard.” Paula Abdul

26. “There are three things I commit to on a daily basis: Exercising for an hour a day, tops. Never skipping meals. And accepting the size and shape I was born with.” Paula Abdul

27. “Find fitness with fun dancing. It is fun and makes you forget about the dreaded exercise.” Paula Abdul

28. “The more auditions you go on, the more you will learn not to take it personally.” Paula Abdul

29. “Every day in the news we’re hearing how rampant violence is in our communities, both here in America and around the world. I believe that the establishment of a United States Department of Peace can greatly help alleviate the many problems that we hear about on a daily basis. Our children deserve so much better. It is our job right here and now to build a better world. By establishing a US Department of Peace we are doing just that.” Paula Abdul

30. “It is my job to make sure that these kids who are talented get every chance they can and not to be passed over; this is life or death for them.” Paula Abdul

32. “For all of those willing to help me start a family, I am flattered. I will let you know when I need your help.” Paula Abdul

33. “When you wish upon a star, you just might become one.” Paula Abdul

34. “So time over time what will change the world, no one knows? The only promise is a day to live, to give and share with one another. See the wisdom from mistakes in our past; the promise of a new day.” Paula Abdul

I hope you enjoyed these Paula Abdul Quotes On Success. Do let us know which one was your favorite in the comments section below.