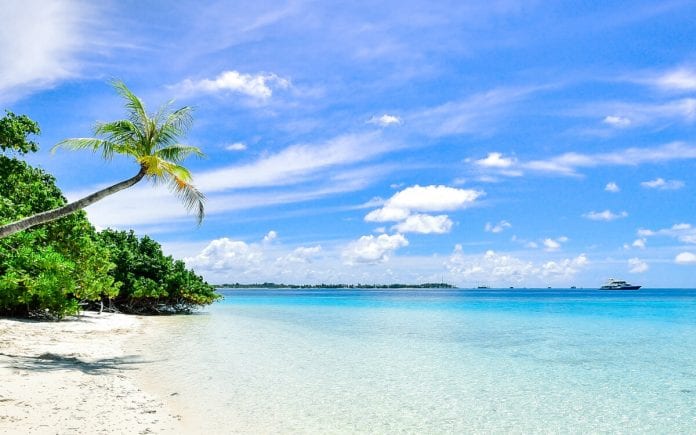 Peter Ferdinand Drucker was an Austrian-born American management consultant, educator, and author, whose writings contributed to the philosophical and practical foundations of the modern business corporation. He was also a leader in the development of management education, he invented the concept known as management by objectives and self-control, and he has been described as “the founder of modern management”. Drucker’s books and scholarly and popular articles explored how humans are organized across the business, government, and nonprofit sectors of society. He is one of the best-known and most widely influential thinkers and writers on the subject of management theory and practice. His writings have predicted many of the major developments of the late twentieth century, including privatization and decentralization, the rise of Japan to economic world power, the decisive importance of marketing, and the emergence of the information society with its necessity of lifelong learning. In 1959, Drucker coined the term “knowledge worker,” and later in his life considered knowledge-worker productivity to be the next frontier of management. May these Peter Drucker Quotes On Success inspire you to take action so that you may live your dreams.

3. “If you can’t measure it, you can’t change it.” Peter Drucker

4. “Cultivate a deep understanding of yourself – not only what your strengths and weaknesses are but also how you learn, how you work with others, what your values are, and where you can make the greatest contribution. Because only when you operate from strengths can you achieve true excellence.” Peter Drucker

5. “As a manager you’re paid to be uncomfortable. If you’re comfortable, it’s a sure sign you’re doing things wrong.” Peter Drucker

6. “There is nothing worse than doing the wrong thing well.” Peter Drucker

7. “Listening (the first competence of leadership) is not a skill, it is a discipline. All you have to do is keep your mouth shut.” Peter Drucker

8. “If you want something new, you have to stop doing something old.” Peter Drucker

10. “Do what you do best, and outsource the rest.” Peter Drucker

11. “Plans are only good intentions unless they immediately degenerate into hard work.” Peter Drucker

13. “Meetings are a symptom of bad organization. The fewer meetings the better.” Peter Drucker

14. “If you have more than five goals, you have none.” Peter Drucker

16. “The critical question is not “How can I achieve?” but “What can I contribute?” Peter Drucker

17. “Leadership is an achievement of trust.” Peter Drucker

18. “What gets measured gets managed.” Peter Drucker

19. “The critical question is not “How can I achieve?” but “What can I contribute?” Peter Drucker

20. “If there is any one secret of effectiveness, it is concentration. Effective executives do first things first and they do one thing at a time.” Peter Drucker

21. “The only skill that will be important in the 21st century is the skill of learning new skills.Everythi ng else will become obsolete over time.” Peter Drucker

23. “Leadership is lifting a person’s vision to high sights, the raising of a person’s performance to a higher standard, the building of a personality beyond its normal limitations.” Peter Drucker

24. “Our job in life is to make a positive difference, not prove we’re right.” Peter Drucker

25. “Successful careers are not planned. They develop when people are prepared for opportunities because they know their strengths, their method of work, and their values. Knowing where one belongs can transform an ordinary person – hardworking and competent but otherwise mediocre – into an outstanding performer.” Peter Drucker

28. “The key to greatness is to look for people’s potential and spend time developing it.” Peter Drucker

30. “There is nothing so useless as doing efficiently that which should not be done at all.” Peter Drucker

31. “The most important thing in communication is hearing what isn’t said.” Peter Drucker

32. “Strategy is a commodity, execution is an art.” Peter Drucker

33. “The greatest danger in times of turbulence is not the turbulence, it is to act with yesterday’s logic.” Peter Drucker

34. “The only skill that will be important in the 21st century is the skill of learning new skills. Everything else will become obsolete over time.” Peter Drucker

35. “The purpose of an organization is to enable ordinary humans beings to do extraordinary things.” Peter Drucker

I hope you enjoyed these Peter Drucker Quotes On Success. Do let us know which one was your favorite in the comments section below.