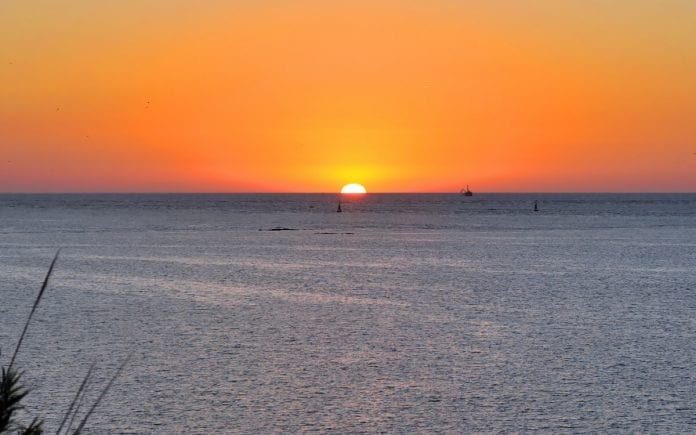 John Wooden was an American basketball player and head coach at the University of California, Los Angeles. Nicknamed the “Wizard of Westwood,” he won ten NCAA national championships in a 12-year period as head coach at UCLA, including a record seven in a row. No other team has won more than four in a row in Division 1 college men’s or women’s basketball. Within this period, his teams won an NCAA men’s basketball record 88 consecutive games. Wooden won the prestigious Henry Iba Award as national coach of the year a record seven times and won the AP award five times. He also won a Helms national championship (which was decided by a poll) at Purdue as a player 1931–1932. May these John Wooden Quotes On Success inspire you to take action so that you may live your dreams.

1. “Just do the best you can. No one can do more than that.” John Wooden

2. “I am just a common man who is true to his beliefs.” John Wooden

8. “Failure is not fatal, but failure to change might be.” John Wooden

9. “It’s what you learn after you know it all that counts.” John Wooden

10. “Today is the only day. Yesterday is gone.” John Wooden

13. “A coach is someone who can give correction without causing resentment.” John Wooden

14. “Discipline yourself, and others won’t need to.” John Wooden

16. “If you’re not making mistakes, then you’re not doing anything. I’m positive that a doer makes mistakes.” John Wooden

19. “Whatever you do in life, surround yourself with smart people who’ll argue with you.” John Wooden

20. “Well, if you’re true to yourself you’re going to be true to everyone else.” John Wooden

23. “You can’t live a perfect day without doing something for someone who will never be able to repay you.” John Wooden

24. “It’s not so important who starts the game but who finishes it.” John Wooden

26. “All of life is peaks and valleys. Don’t let the peaks get too high and the valleys too low.” John Wooden

31. “Adversity is the state in which man most easily becomes acquainted with himself, being especially free of admirers then.” John Wooden

32. “Success is peace of mind which is a direct result of self-satisfaction in knowing you did your best to become the best you are capable of becoming.” John Wooden

33. “You can’t let praise or criticism get to you. It’s a weakness to get caught up in either one.” John Wooden

34. “Success comes from knowing that you did your best to become the best that you are capable of becoming.” John Wooden

35. “I think that in any group activity – whether it be business, sports, or family – there has to be leadership or it won’t be successful.” John Wooden

I hope you enjoyed these John Wooden Quotes On Success. Do let us know which one was your favorite in the comments section below.

Check Out Coach: The Life and Legacy of John R. Wooden: