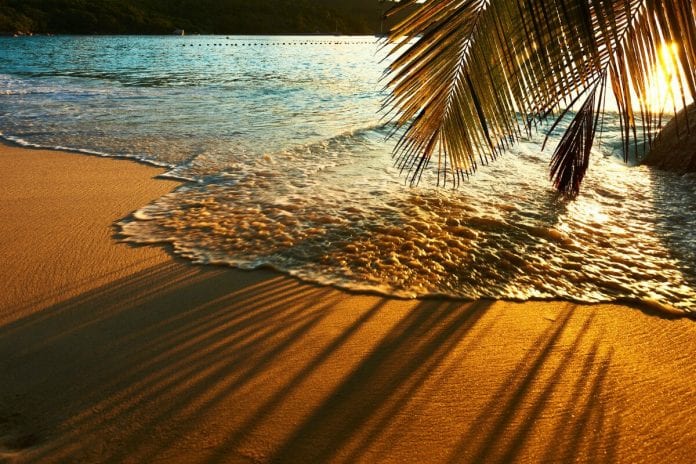 Contentment, the state of being contented; ease of mind; a state of happiness and satisfaction. May these quotes inspire you to live a life of contentment.

1. “To be content doesn’t mean you don’t desire more, it means you’re thankful for what you have and patient for what’s to come.” Tony Gaskins

2. “Happiness will never come to those who fail to appreciate what they already have.” Bilal Zahoor

3. “Contentment is an attitude that says, I will be satisfied with what God has given me.” Anonymous

4. “Contentment comes from many great and small acceptances in life.” Anonymous

5. “Contentment is the greatest form of wealth.” Acharya Nagarjuna

6. “A contented heart is a calm sea in the midst of all storms.” Anonymous

7. “Now and then it’s good to pause in our pursuit of happiness and just be happy.” Anonymous

8. “A harvest of peace is produced from a seed of contentment.” Proverb

9. “Someone is happy with less than what you have.” Anonymous

11. “Contentment is not the fulfillment of what you want but the realization of how much you already have.” Anonymous

13. “The state of being mentally or emotionally satisfied with things just the way they are.” Anonymous

15. “A contented heart is a calm sea in the midst of all storms.” Anonymous

17. “Realize that true happiness lies within you. Waste no time and effort searching for peace and contentment and joy in the world outside.” Anonymous

18. “Happiness. Contentment. Inner peace. Have you ever gone looking for something only to realize you had it with you the whole time?” Anonymous

19. “You can own everything in the world but if you lack contentment, you’ll never be happy.” Anonymous

21. “Contentment is an inexhaustible treasure.” The Prophet Muhammad (saw)

23. “It’s almost impossible to be satisfied in your own life if you’re constantly looking at what someone else has.” Rachael Cruze

24. “Gratitude and love are always multiplied when you give freely. It is an infinite source of contentment and prosperous energy.” Jim Farglano

25. “If one’s life is simple, contentment has to come. Simplicity is extremely important for happiness. Having a few desires, feeling satisfied with what you have, is very vital: satisfaction with just enough food, clothing, and shelter to protect yourself from the elements. And finally, there is an intense delight in abandoning faulty states of mind and in cultivating helpful ones in meditation.” Dalai Lama

27. “Just become totally content and happy from within. Then you will get all that you want.” Sri Sri Ravi Shankar

28. “Money can buy happiness but not contentment.” T. Josh

29. “A grateful person is rich in contentment.” David Bednar

30. “Patience is the key to contentment.” The Prophet Muhammad (saw)

31. “Life is about balance. Be kind but don’t let people abuse you. Trust but don’t be deceived. Be content but never stop improving yourself.” Anonymous

32. “True contentment is within.” ATGW

33. “Fortify yourself with contentment, for this is an impregnable fortress.” Epictetus

34. “Contentment always eludes those who don’t count themselves blessed for what they already have.” Anonymous 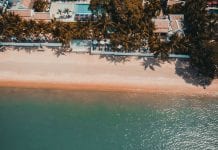 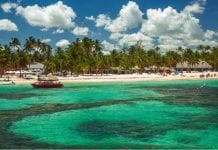 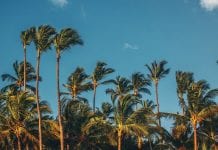 5 Tips To Achieving Your Dreams 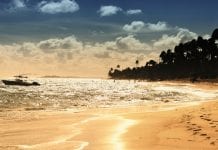