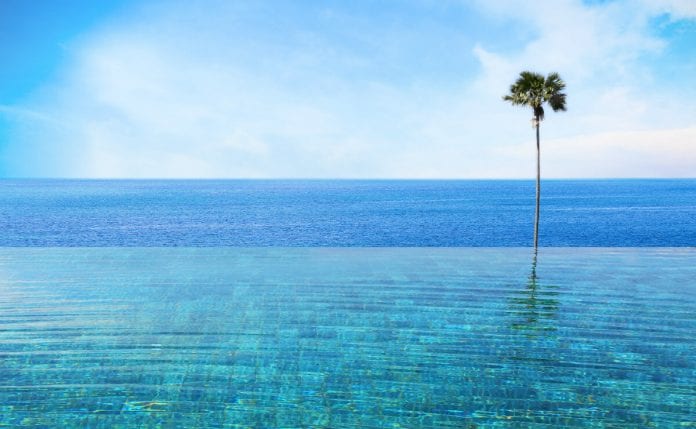 Gentleness is defined as the quality of being kind, tender, or mild-mannered. May these quotes inspire you to be a gentle person so that you may make the world a better place.

1. “Only the weak are cruel. Gentleness can only be expected from the strong.” Leo Buscaglia

2. “Gentleness, self-sacrifice and generosity are the exclusive possession of no one race or religion.” Mahatma Gandhi

3. “I choose gentleness. Nothing is won by force. I choose to be gentle.” Max Lucado

4. “Do everything with gentleness, with kindness, with reverence. That is how grace moves.” Heather K. O’Hara

5. “There is nothing stronger in the world than gentleness.” Han Suyin

6. “Where anger is a bursting flame, gentleness is a gentle rain.” Fr. John Harden

8. “Being a gentle person means that though you have the power and potential to be devastating through your attitudes and actions, you control them so that you have a calming and soothing effect on others.” Anonymous

9. “No man or woman of the humblest sort can really be strong, gentle, pure, and good, without the world being the better for it, without somebody being helped and comforted by the very existence of that goodness.” Phillips Brooks

10. “Let your gentleness be evident to all.” Anonymous

11. “I am gentle because I love others.” Anonymous

12. “Gentleness brings victory to him who attacks, and safety to him who defends. Those whom Heaven would save, it fences round with gentleness.” Lao Tzu

13. “The greatest strength a man can achieve is gentleness.” Monty Roberts

15. “Be gentle with people today. You don’t know someone’s inside struggles. Instead of being the last straw, you  can be their first sign, hope.” Anonymous

16. “Clothe yourself with compassion, kindness, humility, gentleness, and patience.” Anonymous

18. “With all women gentleness is the most persuasive and powerful argument.” Theophile Gautier

19. “But the fruit of the spirit is love, joy, peace, patience, kindness, goodness, faithfulness, gentleness, and self-control.” Anonymous

21. “Instruct in the spirit of gentleness.” St. Bernard of Clairvaux

22. “It is in deep solitude and silence that I find the gentleness with which I can truly love others.” Thomas Melton

23. “The inner voice has both gentleness and clarity. So to get to authenticity, you really keep going down to the bone, to the honesty, and the inevitability of something.” Meredith Monk

24. “We think too much and think too little. More than machinery, we need humanity. More than cleverness, we need kindness and gentleness.” Charlie Chaplin

25. “Gentleness corrects whatever is offensive in our manner.” Hugh Blair

26. “There is a generosity in giving, but gentleness in receiving.” Freya Stark

27. “The most beautiful people we have known defeat known suffering, known struggle, known loss, and have found their way out of the depths. These persons have an appreciation, a sensitivity, and an understanding of life that fills them with compassion, gentleness, and a deep loving concern. Beautiful people do not just happen.” Elisabeth Kubler-Ross

28. “Be truthful, gentle, and fearless.” Anonymous

29. “True gentleness is founded on a sense of what we owe to Him who made us.” Hugh Blair

30. “Awaken the gentleness within you.” Asad Meah

32. “Courage is by no means incompatible with tenderness. On the contrary, gentleness and tenderness have been found to characterize the men, no less than the women, who have done the most courageous deeds.” Samuel Smiles

33. “There’s nothing more important on our spiritual path than developing gentleness to oneself.” Pema Chodron

35. “Our greatest strength lies in the gentleness and tenderness of our heart.” Rumi 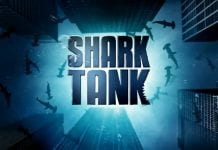 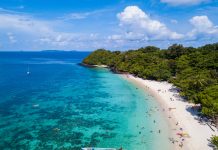