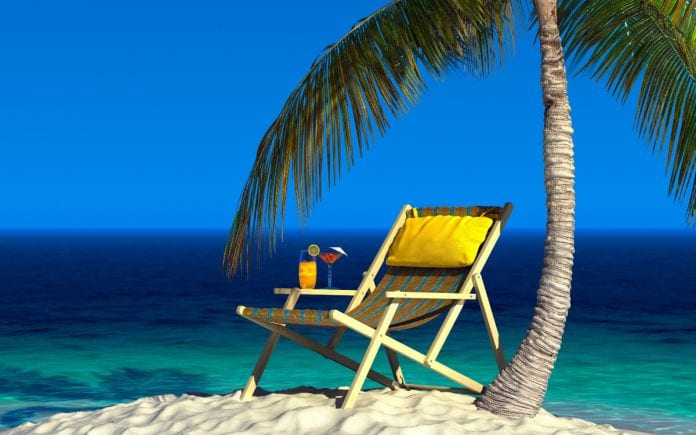 Ray Douglas Bradbury was an American author and screenwriter. One of the most celebrated 20th- and 21st-century American writers, he worked in a variety of genres including fantasy, science fiction, horror, and mystery fiction. Bradbury was mainly known for his novel Fahrenheit 451 (1953) and his science fiction and horror story collections The Martian Chronicles (1950), The Illustrated Man (1951), and I Sing the Body Electric! (1969). Most of his best known work is in fantasy fiction, but he also wrote in other genres, such as the coming of age novel Dandelion Wine (1957) and the fictionalized memoir Green Shadows, White Whale (1992). He also wrote and consulted on screenplays and television scripts, including Moby Dick and It Came from Outer Space. Many of his works were adapted into television and film as well as comic books. The New York Times called Bradbury “the writer most responsible for bringing modern science fiction into the literary mainstream”. May these Ray Bradbury Quotes On Success inspire you to take action so that you may live your dreams.

3. “If you hide your ignorance, no one will hit you and you’ll never learn.” Ray Bradbury

4. “The best scientist is open to experience and begins with romance – the idea that anything is possible.” Ray Bradbury

5. “Don’t worry about things. Don’t push. Just do your work and you’ll survive. The important thing is to have a ball, to be joyful, to be loving and to be explosive. Out of that comes everything and you grow.” Ray Bradbury

6. “There’s no one way to be creative. Any old way will work.” Ray Bradbury

7. “Stuff your eyes with wonder, live as if you’d drop dead in ten seconds. See the world. It’s more fantastic than any dream made or paid for in factories.” Ray Bradbury

8. “Life is about trying things to see if they work.” Ray Bradbury

9. “It doesn’t matter what you do, so long as you change something from the way it was before you touched it into something that’s like you after you take your hands away.” Ray Bradbury

10. “Fire the doubters out of your life.” Ray Bradbury

11. “Ideas excite me, and as soon as I get excited, the adrenaline gets going and and the next thing I know I’m borrowing energy from the ideas themselves.” Ray Bradbury

12. “You have to learn to take rejection not as an indication of personal failing but as a wrong address.” Ray Bradbury

13. “I don’t believe in colleges and universities. I believe in libraries because most students don’t have any money. When I graduated from high school, it was during the Depression and we had no money. I couldn’t go to college, so I went to the library three days a week for 10 years.” Ray Bradbury

14. “Every morning I jump out of bed and step on a landmine. The landmine is me. After the explosion, I spent the rest of the day putting the pieces together.” Ray Bradbury

15. “Treasure this day and treasure yourself, truly, neither will ever happen again.” Ray Bradbury

16. “But you can’t make people listen. They have to come round in their own time, wondering what happened and why the world blew up around them. It can’t last.” Ray Bradbury

17. “You can make yourself happy or miserable – it’s the same amount of effort.” Ray Bradbury

20. “Learning to let go should be learned before learning to get. Life should be touched, not strangled.” Ray Bradbury

21. “Video games are a waste of time for men with nothing else to do. Real brains don’t do that.” Ray Bradbury

22. “We are the miracle of force and matter making itself over into imagination and will. Incredible. The Life Force experimenting with forms. You for one. Me for another. The Universe has shouted itself alive. We are one of the shouts.” Ray Bradbury

24. “Everything is generated through your own will power.” Ray Bradbury

25. “If you dream the proper dreams, and share the myths with people, they will want to grow up to be like you.” Ray Bradbury

26. “Collecting facts is important. Knowledge is important. But if you don’t have an imagination to use the knowledge, civilization is nowhere.” Ray Bradbury

27. “Looking back over a lifetime, you see that love was the answer to everything.” Ray Bradbury

28. “We are cups, constantly and quietly being filled. The trick is, knowing how to tip ourselves over and let the beautiful stuff out.” Ray Bradbury

29. “Everything that happens before death is what counts.” Ray Bradbury

30. “I spent three days a week for 10 years educating myself in the public library, and it’s better than college. People should educate themselves – you can get a complete education for no money. At the end of 10 years, I had read every book in the library and I’d written a thousand stories.” Ray Bradbury

31. “You don’t have to burn books to destroy a culture. Just get people to stop reading them.” Ray Bradbury

32. “Get rid of those friends of yours who make fun of you and don’t believe in you. And when you leave here tonight, go home, make a phone call and fire them. Anyone that doesn’t believe in you and your future, to hell with them.” Ray Bradbury

33. “Sometimes you just have to jump out the window and grow wings on the way down.” Ray Bradbury

34. “Anything you dream is fiction, and anything you accomplish is science, the whole history of mankind is nothing but science fiction.” Ray Bradbury

I hope you enjoyed these Ray Bradbury Quotes On Success. Do let us know which one was your favorite in the comments section below.