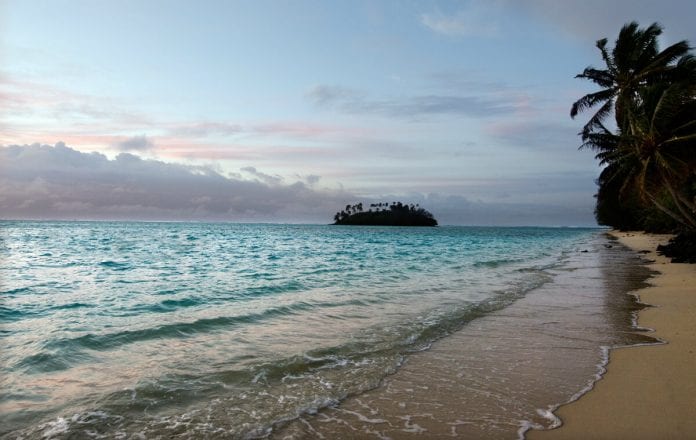 Robert Pattinson is an English actor. After starting to act in a London theatre club at the age of 15, he began his film career at age 18 by playing Cedric Diggory in the fantasy film Harry Potter and the Goblet of Fire. He went on to star as Edward Cullen in the film adaptations of the Twilight novels, consisting of five films between 2008 and 2012, which grossed a combined total of over $3.3 billion worldwide. It brought Pattinson worldwide fame and established him among the highest-paid actors in Hollywood. In 2010, Pattinson was named by Time magazine as one of the 100 most influential people in the world, and he was featured in the Forbes Celebrity 100 list. Since 2015, Pattinson is the ambassador of the GO Campaign, a nonprofit organization that raises awareness and funds to help orphans and vulnerable children around the world. He is also a supporter of the End Child Prostitution and Trafficking (ECPAT) campaign, Parents and Abducted Children Together (PACT), is a member of International Medical Corps, and has shared details about cancer through PSAs to raise awareness about the disease. May these Robert Pattinson Quotes On Success inspire you to take action so that you may live your dreams.

1. “I was at a small private school in London. I wasn’t very academic. My dad said to me, ‘OK, you might as well leave since you’re not working very hard’. When I told I him wanted to stay on for my A-levels, he said I’d have to pay my own fees, then he’d pay me back if I got good grades.” Robert Pattinson

2. “It’s always been strange to me that someone can say they’re a vampire fan. I’m not a non-fan, but it’s such an unusual thing to be a fan of. That’s like saying, I love zombie movies! I just love ’em! They’re my favorite! That’s more of a psychological problem than being an actual fan.” Robert Pattinson

3. “If you find a girl who reads, keep her close. When you find her up at 2AM clutching a book to her chest and weeping, make her a cup of tea and hold her. You may lose her for a couple of hours but she will always come back to you. She’ll talk as if the characters in the book are real, because for a while, they always are. Date a girl who reads because you deserve it. You deserve a girl who can give you the most colorful life imaginable.” Robert Pattinson

4. “People ask me if I’m afraid of getting typecast, but you can’t be afraid of that. It’s really not up to you. I’m getting other parts that aren’t vampires.” Robert Pattinson

5. “Music means freedom to me. But in acting you can pretend to be someone else, and I like that.” Robert Pattinson

6. “I was only given this life because I’m strong enough to live it.” Robert Pattinson

7. “People who are the most normal are probably the craziest.” Robert Pattinson

8. “It’s not necessarily that satisfying getting monetary success, but sometimes it keeps the door open to make what you want to make.” Robert Pattinson

9. “I’m really afraid of getting hit by cars, like terrified of it. I’m terrified of crossing streets. I’m also very accident-prone, I think people aim for me.” Robert Pattinson

10. “You can make five massive hits in a row and still not get cast by the directors you want to work with, doing little movies. There are no guarantees. I’m trying to sign up and do movies that I’ll be proud of, if it’s my last one. That’s how I think about it.” Robert Pattinson

11. “I really like Blade. I wish people would make hard R-rated fantasy movies again. It’s completely irrelevant, but people should do that more. I haven’t seen that many vampire things.” Robert Pattinson

12. “I like crazy people who don’t give a damn.” Robert Pattinson

13. “There are too many possibilities, if you can’t die. If you’re playing a normal human being, there’s always that.” Robert Pattinson

14. “I started doing plays when I was about 15 or 16. I only did it because my dad saw a bunch of pretty girls in a restaurant and he asked them where they came from and they said, drama group. He said, ‘Son, that is where you need to go.” Robert Pattinson

15. “Your ideas dry up sometimes, and you get lazy sometimes because you’re around the same people. That was the good thing about having different directors. You had to stay on your toes.” Robert Pattinson

16. “I don’t know, just scripts randomly appeal to me. I’m not looking specifically at any genre.” Robert Pattinson

17. “I didn’t want to get stuck in pretty, public school roles, or I knew I’d end up as some sort of caricature.” Robert Pattinson

18. “It’s fun to deal with the terror and the huge highs and lows of things. We’re still getting massive surprises, anytime there’s any Twilight-related event or anything.” Robert Pattinson

19. “You’re trying to play an archetype on one hand and a character on the other, so I felt insanely frustrated, right up until the last shot, and then it ended.” Robert Pattinson

20. “There’s a thing, in general, about doing any kind of series, especially when the characters remain the same, to go back and try to improve whatever you did in the last movie, which never happens.” Robert Pattinson

21. “I get a lot more abuse in England. That’s just a general English attitude. I did the same thing to famous people. It’s just your instinct.” Robert Pattinson

22. “You can put a dog in a scene and everyone’s going to be better, I guarantee it.” Robert Pattinson

23. “I don’t want people to hate me. I basically do whatever I want. But one of the aspects of what I want is, I want people to like me.” Robert Pattinson

24. “I think the most stressful thing in movies is when the weather is really random.” Robert Pattinson

25. “I hate people who cry around me. I’m not friends with them anymore. Especially girls. Because girls are crying all the time.” Robert Pattinson

26. “I’d love to be able to fit in a box. Like one of those people who fit into small boxes. I’d love it.” Robert Pattinson

27. “My English teacher got me into writing instead of just answering the question. I used to hand in homework with 20 pages of nonsense and she’d still mark it. She was a really amazing teacher.” Robert Pattinson

28. “I can’t remember who said it, but a soul and a heaven must exist because good people aren’t rewarded enough on Eart. I always like that idea, if that makes sense.” Robert Pattinson

29. “I can’t see any advantage to fame. I’m happy with the life I have now. I’ve got the same two friends I’ve had since I was 12, and I can’t see that changing.” Robert Pattinson

30. “If I had known that this movie would bring so much craziness, I don’t know if I would have said ‘yes’ to the Twilight Saga. I never asked to be a poster-boy.” Robert Pattinson

31. “I’m curious to see what happens in England because in all this madness I think I can always go home to England and it’ll all turn off.” Robert Pattinson

32. “This is crazier and louder than I was prepared for. With every week, the fervor and anticipation seem to grow. People know my name and ambush me in public and try to figure out what hotel I’m staying at and ask me to bite them and want to touch my hair.” Robert Pattinson

33. “We didn’t have packed lunches at my school. I was a lunch monitor as well – I used to take everyone’s chips.” Robert Pattinson

34. “I’m like a compulsive eater. I’m going to be so fat when I’m older, it’s ridiculous.” Robert Pattinson

35. “Sometimes I think, ‘To hell with acting’ and then I realize I could be working at a shoe shop. Acting is much cooler.“ Robert Pattinson

I hope you enjoyed these Robert Pattinson Quotes On Success. Do let us know which one was your favorite in the comments section below. 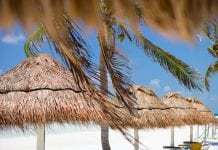 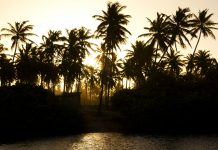 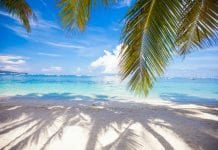 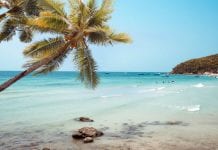