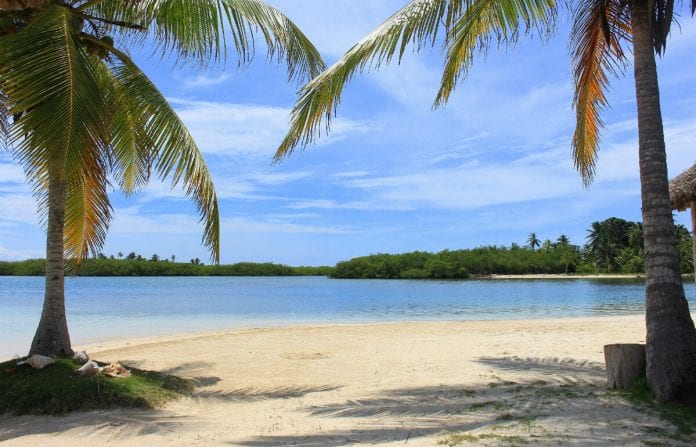 Rocky Balboa aka ‘The Italian Stallion’ is the title character of the Rocky film series. The character was created by Sylvester Stallone, who also portrayed him in all eight Rocky films. He is depicted as an everyman who started out by going the distance and overcoming obstacles that had occurred in his life and career as a professional boxer. While he is loosely based on Chuck Wepner, a one-time boxer who fought Muhammad Ali and lost on a TKO in the 15th round, the inspiration for the name, iconography and fighting style came from boxing legend Rocky Marciano. The character is widely considered to be Stallone’s most iconic role and is often considered the role that started his film career. He received critical acclaim for his performance in the first movie, earning Academy Award and Golden Globe Award nominations. May these Rocky Balboa Quotes On Success inspire you to take action so that you may live your dreams.

1. “Until you start believing in yourself, you ain’t gonna have a life. ” Rocky Balboa

2. “Remember, the mind is your best muscle. Big arms can move rocks, but big words can move mountains.” Rocky Balboa

4. “The toughest opponent you’re ever going to have to face (is in the mirror).” Rocky Balboa

5. “It’s your right to listen to your gut, it ain’t nobody’s right to say no after you earned the right to be where you want to be and do what you want to do.” Rocky Balboa

6. “You, me or nobody is gonna hit as hard as life.” Rocky Balboa

8. “People do because they want to do.” Rocky Balboa

10. “Every champion was once a contender who refused to give up.” Rocky Balboa

11. “How did everything that was so good get so bad?” Rocky Balboa

12. “I wrecked everything by not thinking for myself.” Rocky Balboa

13. “Nothing is real if you don’t believe in who you are.” Rocky Balboa

15. “Going in one more round when you don’t think you can. That’s what makes all the difference in your life.” Rocky Balboa

16. “You know they always say, if you live in one place long enough, you are that place.” Rocky Balboa

18. “I’m pursuing something and nobody looks too happy about it.” Rocky Balboa

19. “The older I get the more things I gotta leave behind – that’s life.” Rocky Balboa

20. “Let me tell you something you already know. The world ain’t all sunshine and rainbows. It’s a very mean and nasty place and I don’t care how tough you are it will beat you to your knees and keep you there permanently if you let it. You, me, or nobody is gonna hit as hard as life. But it ain’t about how hard ya hit. It’s about how hard you can get hit and keep moving forward. How much you can take and keep moving forward. That’s how winning is done!” Rocky Balboa

21. “When things got hard you started looking for something to blame, like a shadow.” Rocky Balboa

22. “I stopped thinking the way other people think a long time ago. You gotta think like you think.” Rocky Balboa

24. “Somewhere along the line you changed, you stopped being you.” Rocky Balboa

25. “Nobody owes nobody nothing. You owe yourself.” Rocky Balboa

26. “Because if you’re willing to go through all the battling you got to go through to get where you want to get, who’s got the right to stop you?” Rocky Balboa

27. “Time takes everybody out. Time is undefeated.” Rocky Balboa

30. “If I can change and you can change, everybody can change.” Rocky Balboa

32. “Every once in a while a person comes along who defies the odds, who defies logic, and fulfills an incredible dream.” Rocky Balboa

33. “Now, if you know what you’re worth, then go out and get what you’re worth. But you gotta be willing to take the hits, and not pointing fingers saying you ain’t where you wanna be because of him, or her, or anybody. Cowards do that and that ain’t you. You’re better than that!” Rocky Balboa

I hope you enjoyed these Rocky Balboa Quotes On Success. Do let us know which one was your favorite in the comments section below.