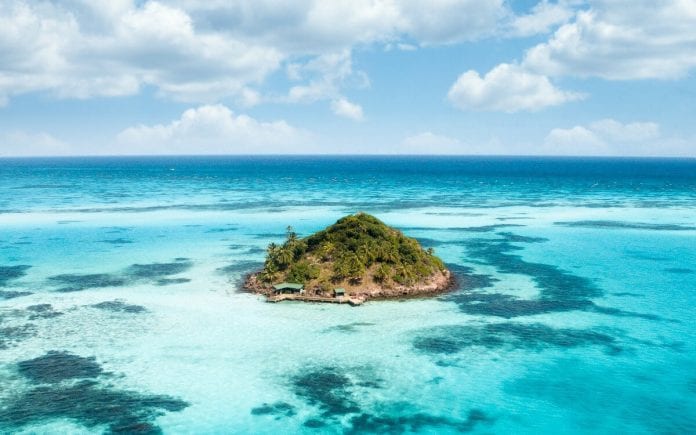 Joseph Rudyard Kipling was an English journalist, short-story writer, poet, and novelist. He was born in India, which inspired much of his work. Kipling’s works of fiction include The Jungle Book (1894), Kim (1901), and many short stories, including “The Man Who Would Be King” (1888). His poems include “Mandalay” (1890), “Gunga Din” (1890), “The Gods of the Copybook Headings” (1919), “The White Man’s Burden” (1899), and “If—” (1910). He is seen as an innovator in the art of the short story. His children’s books are classics; one critic noted “a versatile and luminous narrative gift.” Kipling in the late 19th and early 20th centuries was among the United Kingdom’s most popular writers. Henry James said “Kipling strikes me personally as the most complete man of genius, as distinct from fine intelligence, that I have ever known. “In 1907, he was awarded the Nobel Prize in Literature, as the first English-language writer to receive the prize, and at 41, its youngest recipient to date. He was also sounded out for the British Poet Laureateship and several times for a knighthood, but declined both. Following his death in 1936, his ashes were interred at Poets’ Corner, part of the South Transept of Westminster Abbey. Kipling’s subsequent reputation has changed with the political and social climate of the age. The contrasting views of him continued for much of the 20th century. Literary critic Douglas Kerr wrote: “[Kipling] is still an author who can inspire passionate disagreement and his place in literary and cultural history is far from settled. But as the age of the European empires recedes, he is recognised as an incomparable, if controversial, interpreter of how empire was experienced. That, and an increasing recognition of his extraordinary narrative gifts, make him a force to be reckoned with. May these Rudyard Kipling Quotes On Success inspire you to take action so that you may live your dreams.

1. “He travels the fastest who travels alone.” Rudyard Kipling

2. “We are the opening verse of the opening page of the chapter of endless possibilities.” Rudyard Kipling

3. “Gardens are not made by singing ‘Oh, how beautiful,’ and sitting in the shade.” Rudyard Kipling

4. “Humble because of knowledge; mighty by sacrifice.” Rudyard Kipling

6. “We’re all islands shouting lies to each other across seas of misunderstanding.” Rudyard Kipling

7. “A woman’s guess is much more accurate than a man’s certainty.” Rudyard Kipling

8. “There is no sin so great as ignorance. Remember this.” Rudyard Kipling

9. “He who can reach a child’s heart can reach the worlds heart.” Rudyard Kipling

10. “Keep your head when all about you are losing theirs and blaming it on you.” Rudyard Kipling

11. “Beware of overconcern for money, or position, or glory. Someday you will meet a man who cares for none of these things. Then you will know how poor you are.” Rudyard Kipling

12. “No printed word, nor spoken plea can teach young minds what they should be. Not all the books on all the shelves – but what the teachers are themselves.” Rudyard Kipling

13. “He who faces no calamity gains no courage.” Rudyard Kipling

15. “If you can keep your wits about you while all others are losing theirs, and blaming you. The world will be yours and everything in it, what’s more, you’ll be a man, my son.” Rudyard Kipling

16. “All sensible men are of the same religion, but no sensible man ever tells.” Rudyard Kipling

17. “Nations have passed away and left no traces, And history gives the naked cause of it – One single simple reason in all cases; They fell because their peoples were not fit.” Rudyard Kipling

18. “The individual has always had to struggle to keep from being overwhelmed by the tribe. If you try it, you will be lonely often, and sometimes frightened. But no price is too high to pay for the privilege of owning yourself.” Rudyard Kipling

19. “You must learn to forgive a man when he’s in love. He’s always a nuisance.” Rudyard Kipling

20. “No one thinks of winter when the grass is green.” Rudyard Kipling

21. “I am by nature a dealer in words, and words are the most powerful drug known to humanity.” Rudyard Kipling

22. “If you can wait, and not be tired by waiting, if you can dream, and not make dreams your master; if you can think, and not make thoughts your aim; if you can meet with Triumph and Disaster, and treat those two impostors just the same; yours is the earth and everything that’s in it.” Rudyard Kipling

23. “If you can walk with the crowd and keep your virtue, Or walk with Kings-nor lose the common touch;
If neither foes nor loving friends can hurt you; If all men count with you, but none too much;
If you can fill the unforgiving minute With sixty seconds’ worth of distance run,
Yours is the Earth and everything that’s in it, And – which is more – you’ll be a man my son!” Rudyard Kipling

25. “This is a brief life, but in its brevity it offers us some splendid moments, some meaningful adventures.” Rudyard Kipling

26. “If you want something and don’t get it, there are only two reasons. You either really didn’t want it, or you tried to bargain over the price.” Rudyard Kipling

28. “A man can never have too much red wine, too many books, or too much ammunition.” Rudyard Kipling

29. “I always prefer to believe the best of everybody, it saves so much trouble.” Rudyard Kipling

30. “The silliest woman can manage a clever man; but it needs a very clever woman to manage a fool.” Rudyard Kipling

31. “I keep six honest serving men (they taught me all i knew); Theirs names are What and Why and When And How And Where and Who.” Rudyard Kipling

33. “The world is very lovely, and it’s very horrible–and it doesn’t care about your life or mine or anything else.” Rudyard Kipling

34. “Of all the liars in the world, sometimes the worst are our own fears.” Rudyard Kipling

35. “Words are, of course, the most powerful drug used by mankind.” Rudyard Kipling

I hope you enjoyed these Rudyard Kipling Quotes On Success. Do let us know which one was your favorite in the comments section below.

Check Out Rudyard Kipling (In Our Time):