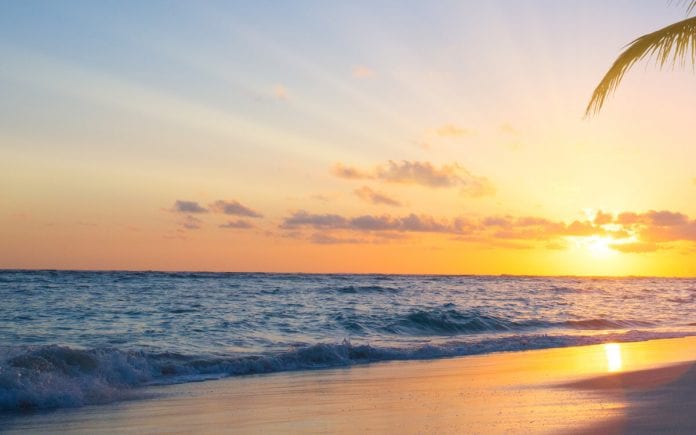 Sir Thomas Sean Connery is a Scottish retired actor and producer who has won an Academy Award, two BAFTA Awards (one being a BAFTA Academy Fellowship Award), and three Golden Globes, including the Cecil B. DeMille Award and a Henrietta Award. Connery was the first actor to portray the character James Bond in film, starring in seven Bond films (every film from Dr. No to You Only Live Twice, plus Diamonds Are Forever and Never Say Never Again), between 1962 and 1983. In 1988, Connery won the Academy Award for Best Supporting Actor for his role in The Untouchables. His films also include Marnie (1964), Murder on the Orient Express (1974), The Man Who Would Be King (1975), The Name of the Rose (1986), Highlander (1986), Indiana Jones and the Last Crusade (1989), The Hunt for Red October (1990), Dragonheart (1996), The Rock (1996), and Finding Forrester (2000). May these Sean Connery Quotes On Success inspire you to take action so that you may live your dreams.

1. “I can’t afford to slow down, but I suppose it really depends. As long as there’s enough enthusiasm, then one wants to continue.” Sean Connery

2. “You call it luck. I call it destiny.” Sean Connery

3. “No thinking—that comes later. You must write your first draft with your heart. You rewrite with your head. The first key to writing is to write, not to think!” Sean Connery

4. “They say if you resort to violence, then you’ve already lost.” Sean Connery

5. “Some age, others mature.” Sean Connery

6. “Nothing is impossible, only mathematically improbable.” Sean Connery

7. “There is nothing like a challenge to bring out the best in man.” Sean Connery

8. “Perhaps I’m not a good actor, but I would be even worse at doing anything else.” Sean Connery

9. “You write your first draft with your heart and you re-write with your head. The first key to writing is to write, not to think.” Sean Connery

10. “I haven’t found anywhere in the world where I want to be all the time. The best of my life is the moving. I look forward to going.” Sean Connery

11. “I’m an actor – it’s not brain surgery. If I do my job right, people won’t ask for their money back.” Sean Connery

12. “To cultivate an English accent is already a departure away from what you are.” Sean Connery

13. “The knighthood I received was a fantastic honor but it’s not something I’ve ever used and I don’t think I ever will.” Sean Connery

14. “You know, the Oscar I was awarded for The Untouchables is a wonderful thing, but I can honestly say that I’d rather have won the U.S. Open Golf Tournament.” Sean Connery

16. “I take the good with the bad. I can’t love people in slices.” Sean Connery

17. “Laughter kills fear, and without fear, there can be no faith.” Sean Connery

18. “I don’t think I’ll ever act again. I have so many wonderful memories, but those days are over.” Sean Connery

19. “My view is that to get anywhere in life you have to be anti-social, otherwise you’ll end up being devoured. I’ve never been particularly social, anyway, but if I’ve ever been rude, fifty per cent of it has usually been provoked by other people’s attitudes.” Sean Connery

20. “Everything I have done or attempted to do for Scotland has always been for her benefit, never my own and I defy anyone to prove otherwise.” Sean Connery

21. “Scotland should be nothing less than equal with all the other nations of the world.” Sean Connery

22. “There’s one major difference between James Bond and me. He is able to sort out problems!” Sean Connery

23. “I just think the most difficult thing to displace is privilege.” Sean Connery

24. “You just fulfilled the first rule of law enforcement: make sure when your shift is over you go home alive.” Sean Connery

25. “Your background and environment is with you for life. No question about that.” Sean Connery

26. “I met my wife through playing golf. She is French and couldn’t speak English and I couldn’t speak French, so there was little chance of us getting involved in any boring conversations—that’s why we got married really quickly.” Sean Connery

27. “I’m swimming every day and I’m even trying to get the golf swing working again – but that might take a little bit longer.” Sean Connery

28. “If you’re afraid of getting a rotten apple, don’t go to the barrel. Get it off the tree.” Sean Connery

29. “More than anything else, I’d like to be an old man with a good face, like Hitchcock or Picasso.” Sean Connery

30. “I care about Bond and what happens to him. You cannot be connected with a character for this long and not have an interest. All the Bond films had their good points.” Sean Connery

31. “There are laws that enslave men, and laws that set them free.” Sean Connery

32. “Love may not make the world go round, but I must admit that it makes the ride worthwhile.” Sean Connery

33. “I’ve always been hopeful about Scotland’s prospects. And I now believe more than ever that Scotland is within touching distance of achieving independence and equality.” Sean Connery

34. “If anything could have pulled me out of retirement, it would have been an Indiana Jones film. But in the end, retirement is just too much fun.” Sean Connery

35. “May God grant us the wisdom to discover right, the will to choose it, and the strength to make it endure.” Sean Connery

I hope you enjoyed these Sean Connery Quotes On Success. Do let us know which one was your favorite in the comments section below.

Check Out Sean Connery: In His Own Words: 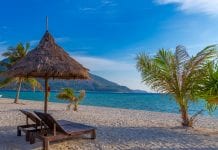 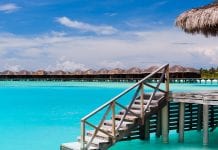 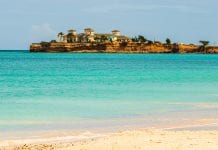