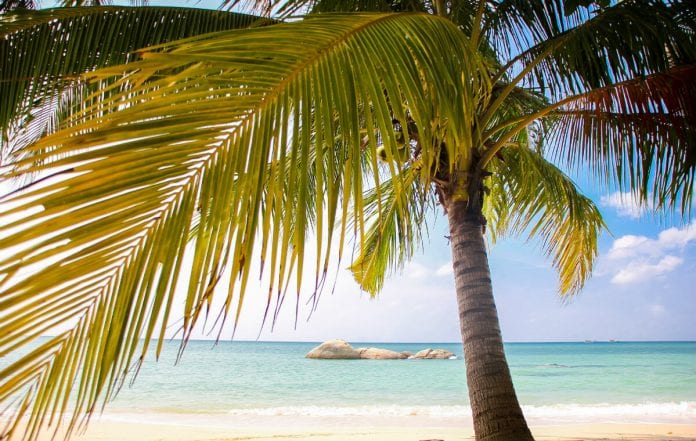 Selena Gomez is an American singer, actress, and producer. After appearing on the children’s television series Barney & Friends, she received wider recognition for her portrayal of Alex Russo on the Disney Channel television series Wizards of Waverly Place, which aired for four seasons. Some of her notable works include The Fundamentals of Caring, Another Cinderella Story, Monte Carlo, Spring Breakers and Ramona and Beezus amongst various others. She formed her band Selena Gomez & the Scene in 2008 and is also the founder of July Moon Production. Selena has proven time and time again that she shines brightest when she goes solo. Billboard reported that Gomez has sold over 7 million albums and 22 million singles worldwide. Outside of entertainment, Gomez released her own clothing line through Kmart and a self-titled fragrance, she released a limited-edition collection of handbags called ‘Selena Grace’ that she designed in collaboration with the luxury brand Coach, Inc. She has worked with various charitable organizations for years and became a UNICEF ambassador at the age of seventeen. Gomez was the most followed Instagram user in the world before being surpassed by athlete Cristiano Ronaldo in late October 2018. Gomez has earned numerous awards throughout her career, including an ALMA Award, an American Music Award, an MTV Video Music Award, a People’s Choice Award, two Billboard Women in Music Awards, and eighteen Teen Choice Awards. May her quotes inspire you to take action so that you may live your dreams.

1. “Acting is something I work really, really hard on that I throw myself into a situation where I do work 18 hours a day. And I do hope to see longevity.” Selena Gomez

2. “My strength is translating emotion because I’m such a feeler.” Selena Gomez

3. “Being yourself is all it takes. If you want to impress someone don’t be someone else just be yourself.” Selena Gomez

4. “I don’t want people to look at me as someone who is just this celebrity person.” Selena Gomez

5. “I think life is very, very, very hard, and I’ve never had anything come super easy to me, no matter what people may think.” Selena Gomez

6. “I talk so much on stage – too much. I always get in trouble. But it’s just the best to be able to connect with people.” Selena Gomez

7. “Every day, I start with a workout; I do vocal lessons, I do piano lessons.” Selena Gomez

8. “Disney is a machine, and I’m grateful for it, but I feel like being part of that environment made me crave the reaction from other projects even more.” Selena Gomez

9. “All the people who knock me down only inspire me to do better.” Selena Gomez

10. “I think it’s healthy to gain a perspective on who you are deep down, question yourself, and challenge yourself; it’s important to do that.” Selena Gomez

12. “There’s nothing wrong with a woman being comfortable, confident.” Selena Gomez

14. “You can’t be afraid of what people are going to say because you’re never going to make everyone happy.” Selena Gomez

15. “I like to find things that are unconventional and make them look classic because if I’m forcing something, you can just tell.” Selena Gomez

16. “I’ve discovered that anxiety, panic attacks, and depression can be side effects of lupus, which can present their own challenges.” Selena Gomez

17. “If you have three people in your life that you can trust, you can consider yourself the luckiest person in the whole world.” Selena Gomez

18. “I don’t trust anyone. It’s something that I have to live with, and I have to find the balance of who I want in my life and who isn’t good for me.” Selena Gomez

19. “My fans are so important to me, and I would never want to disappoint them.” Selena Gomez

20. “I’m not different from what I put out there. I’ve been very vulnerable with my fans, and sometimes I say things I shouldn’t. But I have to be honest with them. I feel that’s a huge part of why I’m where I am.” Selena Gomez

21. “Sometimes you have to lie to yourself to get through the criticism, and then you’re in your closet crying. It’s been like that for me a couple of times, but I only want to learn from those things.” Selena Gomez

22. “My happiness is not dictated on this business. Once I realized that, everything kind of changed.” Selena Gomez

23. “People are put into your life for seasons, for different reasons, and to teach you lessons.” Selena Gomez

24. “People speculate or think what they want to think, but it’s been really fun for me to kind of explore what I want to explore.” Selena Gomez

25. “I believe in second chances, but I don’t believe in third or fourth chances.” Selena Gomez

27. “I realize everybody wants what they don’t have. But at the end of the day, what you have inside is much more beautiful than what’s on the outside!” Selena Gomez

28. “I try to be professional; I try to be on time. I don’t take anything I have for granted. That’s my definition of success.” Selena Gomez

30. “Nobody really knows everything, and they can only assume.” Selena Gomez

31. “You are who you surround yourself with. I know that’s such a cliche quote, but it’s true.” Selena Gomez

32. “If you are broken, you do not have to stay broken.” Selena Gomez

33. “It’s all about baby steps and trying to figure out how to slowly, elegantly become an adult.” Selena Gomez

35. “Success is nothing if you don’t have the right people to share it with; you’re just gonna end up lonely.” Selena Gomez

Check out 73 Questions With Selena Gomez: