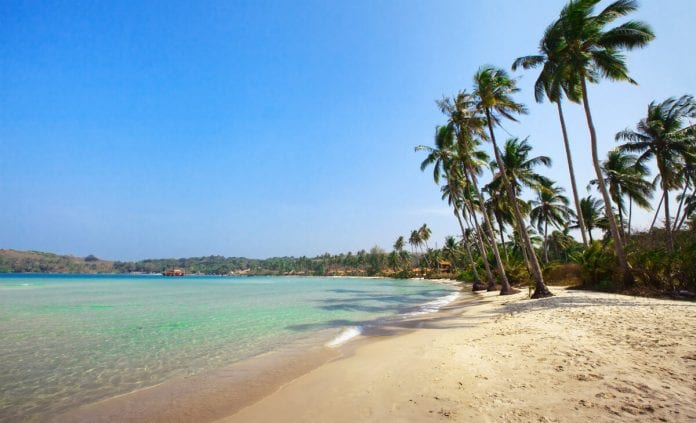 Shia LaBeouf is an American actor, performance artist, and filmmaker. He became known among younger audiences as Louis Stevens in the Disney Channel series Even Stevens, a role for which LaBeouf won a Daytime Emmy Award. He made his film debut in The Christmas Path in 1998. In 2004, he made his directorial debut with the short film Let’s Love Hate and later directed a short film titled Maniac starring American rapper Cage and Kid Cudi. LaBeouf has starred in the many films including Disturbia, Surf’s Up, Transformers, Indiana Jones, Wall Street: Money Never Sleeps, Lawless, American Honey, Borg vs McEnroe and many other films. Since 2014, LaBeouf has pursued a variety of public performance art projects with LaBeouf, Rönkkö & Turner. May his quotes inspire you to take action so that you may live your dreams.

2. “Nobody strives to lose.” Shia Labeouf

3. “The hardest thing in acting is going from child actor to adult actor. It’s taken me a long time.” Shia Labeouf

4. “It’s really easy to fall for someone on-set, but in the end you know, it’s a representative and it’s not really them.” Shia Labeouf

6. “The comic book world is a tough business.” Shia Labeouf

7. “As an actor, the minute you start getting real in interviews, you lose mystery.” Shia Labeouf

8. “Sometimes perception is almost more important than the skill level of an actor.” Shia Labeouf

9. “When golf used to be a rich man’s sport, if you were poor you could not step foot on a course.” Shia Labeouf

11. “Literature is an easier way to study acting because then you can take any kind of spin.” Shia Labeouf

12. “I go to sleep at night, and I feel like I just dreamed the whole day.” Shia Labeouf

13. “Do what you feel in your heart to be right – for you’ll be criticized anyway.” Shia Labeouf

17. “None of my friends were ever as broke as I was.” Shia Labeouf

19. “To be an actor, a true actor, you have to be broken-hearted.” Shia Labeouf

20. “If people perceive you as a good actor then they’ll wish for you to be a good actor and they’ll root for you when they watch you, but if you come out and you’re going to clubs every night people don’t root for you anymore.” Shia Labeouf

21. “A relationship to me is never about the romance.” Shia Labeouf

23. “Every actor chooses their story at the beginning.” Shia Labeouf

24. “I was doing stand up comedy when I was 11, that’s how I got started; not because I wanted to do comedy but because we were broke.” Shia Labeouf

25. “Talent is to actors what luck is to card players. It’s not really anything; it’s just a fictitious word that people have created and labelled things. Talent is like, you know, I never really believed in talent, I believed in drive and determination and preparation, but talent is sort of like luck.” Shia Labeouf

26. “There will always be opportunities to be in love again.” Shia Labeouf

28. “There’s something about studying body language and non-spoken emotion – I know the innate response. But to really study it like a science would be fun.” Shia Labeouf

29. “My family’s lineage is five generations of artists who never made it.” Shia Labeouf

31. “I’ve had to deal with all different types of situations – positive and negative and extremes of both.” Shia Labeouf

33. “The big thing for actors is the level of commitment.” Shia Labeouf

34. “Adversity has a way of introducing a man to himself.” Shia Labeouf