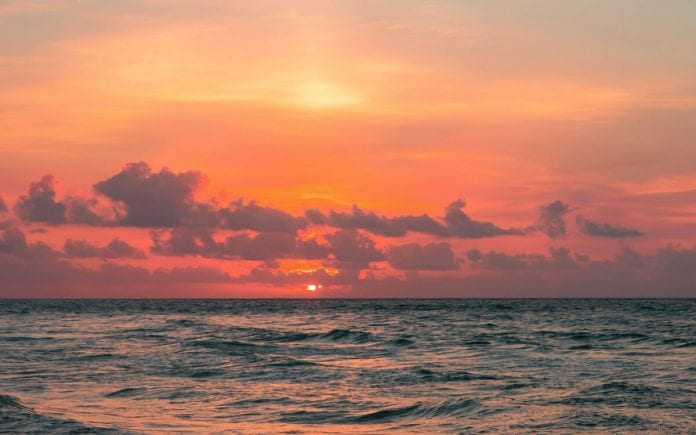 Sylvia Plath was an American poet, novelist, and short-story writer. She is credited with advancing the genre of confessional poetry and is best known for two of her published collections, The Colossus and Other Poems and Ariel, as well as The Bell Jar, a semi-autobiographical novel published shortly before her death. In 1981 The Collected Poems were published, including many previously unpublished works. For this collection Plath was awarded a posthumous Pulitzer Prize in Poetry in 1982, making her the first to receive this honour posthumously. Born in Boston, Massachusetts, Plath studied at Smith College in Massachusetts and at Newnham College in Cambridge, England. She married fellow poet Ted Hughes in 1956, and they lived together in the United States and then in England. They had two children before separating in 1962. Plath was clinically depressed for most of her adult life, and was treated multiple times with electroconvulsive therapy (ECT). She killed herself in 1963. Sylvia Plath was born on October 27, 1932, in Boston, Massachusetts. Her mother, Aurelia Schober Plath (1906–1994), was a second-generation American of Austrian descent, and her father, Otto Plath (1885–1940), was from Grabow, Germany. Plath’s father was an entomologist and a professor of biology at Boston University who authored a book about bumblebees. On April 27, 1935, Plath’s brother Warren was born, and in 1936 the family moved from 24 Prince Street in Jamaica Plain, Massachusetts, to 92 Johnson Avenue, Winthrop, Massachusetts. Plath’s mother, Aurelia, had grown up in Winthrop, and her maternal grandparents, the Schobers, had lived in a section of the town called Point Shirley, a location mentioned in Plath’s poetry. May these Sylvia Plath Quotes On Success inspire you to take action so that you may live your dreams.

3. “I am myself. That is not enough.” Sylvia Plath

4. “After all, we are nothing more or less than we choose to reveal.” Sylvia Plath

5. “Everything in life is writable.” Sylvia Plath

7. “I think I made you up inside my head.” Sylvia Plath

8. “I can never read all the books I want, I can never be all the people I want and live all the lives I want. I can never train myself in all the skills I want. And why do I want? I want to live and feel all the shades, tones and variations of mental and physical experience possible in life. And I am horribly limited.” Sylvia Plath

9. “I have the choice of being constantly active and happy or introspectively passive and sad. Or I can go mad by ricocheting in between.” Sylvia Plath

10. “The hardest thing, I think, is to live richly in the present, without letting it be tainted & spoiled out of fear for the future or regret for a badly-managed past.” Sylvia Plath

11. “I wanted to be where nobody I knew could ever come.” Sylvia Plath

12. “How we need another soul to cling to.” Sylvia Plath

15. “I write only because There is a voice within me That will not be still.” Sylvia Plath

16. “I felt like a racehorse in a world without racetracks.” Sylvia Plath

17. “So many people are shut up tight inside themselves like boxes, yet they would open up, unfolding quite wonderfully, if only you were interested in them.” Sylvia Plath

18. “Opinions are like orgasms, mine matters most and I really don’t care if you have one.” Sylvia Plath

19. “What horrifies me most is the idea of being useless: well-educated, brilliantly promising, and fading out into an indifferent middle age.” Sylvia Plath

21. “I love people. Everybody. I love them, I think, as a stamp collector loves his collection. Every story, every incident, every bit of conversation is raw material for me.” Sylvia Plath

22. “Please don’t expect me to always be good and kind and loving. There are times when I will be cold and thoughtless and hard to understand.” Sylvia Plath

25. “What I fear most, I think, is the death of the imagination.” Sylvia Plath

26. “It’s a hell of a responsibility to be yourself. It’s much easier to be somebody else or nobody at all.” Sylvia Plath

27. “Why can’t I try on different lives, like dresses, to see which fits best and is more becoming?” Sylvia Plath

28. “If you expect nothing from anybody, you’re never disappointed.” Sylvia Plath

29. “All I want is blackness. Blackness and silence.” Sylvia Plath

30. “I desire the things that will destroy me in the end.” Sylvia Plath

31. “Go out and do something. It isn’t your room that’s a prison, it’s yourself.” Sylvia Plath

32. “I want to taste and glory in each day, and never be afraid to experience pain, and never shut myself up in a numb core of nonfeeling, or stop questioning and criticizing life and take the easy way out. To learn and think: to think and live, to live and learn: this always, with new insight, new understanding, and new love.” Sylvia Plath

34. “Perhaps some day I’ll crawl back home, beaten, defeated. But not as long as I can make stories out of my heartbreak, beauty out of sorrow.” Sylvia Plath

35. “Remember, remember, this is now, and now, and now. Live it, feel it, cling to it. I want to become acutely aware of all I’ve taken for granted.” Sylvia Plath

I hope you enjoyed these Sylvia Plath Quotes On Success. Do let us know which one was your favorite in the comments section below.