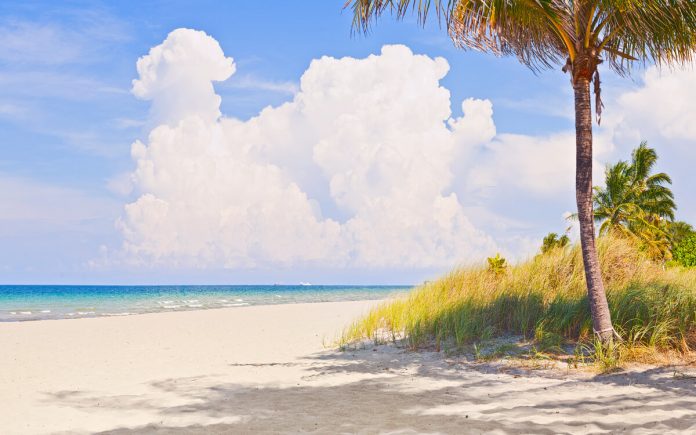 Thomas Jeffrey Hanks is an American actor and filmmaker. Known for both his comedic and dramatic roles, Hanks is one of the most popular and recognizable film stars worldwide, and is widely regarded as an American cultural icon. Hanks’ films have grossed more than $4.9 billion in North America and more than $9.96 billion worldwide, making him the fifth-highest-grossing actor in North America. May these Tom Hanks Quotes On Success inspire you to take action so that you may live your dreams.

1. “If it wasn’t hard, everyone would do it. It’s the hard that makes it great.” Tom Hanks

2. “I think it’s better to feel good than to look good.” Tom Hanks

3. “That’s what’s nice about directing a film and having it done: There’s nothing more I can do about it. It’s done. That’s it. All I can do is let it go and hope that people are kind to it.” Tom Hanks

4. “My job has always been to hold a mirror up to nature.” Tom Hanks

5. “Some people go to bed at night thinking, ‘That was a good day.’ I am one of those who worries and asks, ‘How did I screw up today?'” Tom Hanks

6. “The nature of motion capture is only going to work for certain films. It’s not going to put any other type of movies out of business.” Tom Hanks

7. “Larger-than-life characters make up about .01 percent of the world’s population.” Tom Hanks

8. “I will entertain anything; it doesn’t matter. You know, it’s not obviously about the price, it’s not about who, it’s kind of about when and what. It’s material, that’s all.” Tom Hanks

9. “Human beings do things for a reason, even if sometimes it’s the wrong reason.” Tom Hanks

10. “Everybody has something that chews them up and, for me, that thing was always loneliness. The cinema has the power to make you not feel lonely, even when you are.” Tom Hanks

12. “I would not want to live in a country that would have me as a leader in any sort of political bent.” Tom Hanks

13. “There is something basic about protecting land by taking it off the market. People should be able to enjoy where they live while at the same time protect the plants and animals around them.” Tom Hanks

14. “I went to college because I didn’t have anywhere else to go and it was a fabulous hang. And while I was there I was exposed to this world that I didn’t know was possible.” Tom Hanks

15. “I want to have a good time myself. I don’t want to dread going to work no matter what the gig is. I think, selfishly, I will make sure that I have a good time; how about that?” Tom Hanks

16. “Even if a story has nothing to do with my life, if I can recognise something of myself in the character and think, ‘Oh yeah, that’s what I’d do’ Yeah, that’s what I look for.” Tom Hanks

17. “Some people are cowards. I think by and large a third of people are villains, a third are cowards, and a third are heroes. Now, a villain and a coward can choose to be a hero, but they’ve got to make that choice.” Tom Hanks

18. “‘Forrest Gump’ was great, it was fabulous. It lasted much longer than anybody thought, and brought me a degree of attention that no human being on the face of the planet deserves.” Tom Hanks

19. “You cannot look up at the night sky on the Planet Earth and not wonder what it’s like to be up there amongst the stars. And I always look up at the moon and see it as the single most romantic place within the cosmos.” Tom Hanks

20. “Now, learning how to make a movie is something you can figure out in about an afternoon. The physics of it, the marks, the lights, etc. What’s hard to do is to suspend your own feelings of self consciousness. The natural actors can do that; they can become part of a characterization and learn how to maintain it.” Tom Hanks

21. “There isn’t any great mystery about me. What I do is glamorous and has an awful lot of white-hot attention placed on it. But the actual work requires the same discipline and passion as any job you love doing, be it as a very good pipe fitter or a highly creative artist.” Tom Hanks

22. “When I work, a lot of times I have to lose weight, and I do that, but in my regular life I was not eating right, and I was not getting enough exercise. But by the nature of my diet and that lifestyle – boom! The end result was high blood sugars that reach the levels where it becomes Type 2 diabetes. I share that with a gajillion other people.” Tom Hanks

23. “If you have to have a job in this world, a high-priced movie star is a pretty good gig.” Tom Hanks

24. “It just so happens that my body type and my lifestyle gives me a preclusion for high blood sugars.” Tom Hanks

26. “The nature of motion capture is only going to work for certain films. It’s not going to put any other type of movies out of business.” Tom Hanks

28. “For some people, I will be Forrest Gump for the rest of my life. But that’s OK; that’s a good thing.” Tom Hanks

29. “I love what I do for a living, it’s the greatest job in the world, but you have to survive an awful lot of attention that you don’t truly deserve and you have to live up to your professional responsibilities and I’m always trying to balance that with what is really important.” Tom Hanks

30. “There is something basic about protecting land by taking it off the market. People should be able to enjoy where they live while at the same time protect the plants and animals around them.” Tom Hanks

32. “I am who I am, and I think I have a good nature, by and large. But if someone takes advantage of that good nature, well then, you know, I’m not that nice a guy.” Tom Hanks

33. “I must say that I do wrestle with the amount of money I make, but at the end of the day what am I gonna say? I took less money so Rupert Murdoch could have more?” Tom Hanks

34. “Growing up in northern California has had a big influence on my love and respect for the outdoors. When I lived in Oakland, we would think nothing of driving to Half Moon Bay and Santa Cruz one day and then driving to the foothills of the Sierras the next day.” Tom Hanks

35. “A hero is somebody who voluntarily walks into the unknown.” Tom Hanks

I hope you enjoyed these Tom Hanks Quotes On Success. Do let us know which one was your favorite in the comments section below.