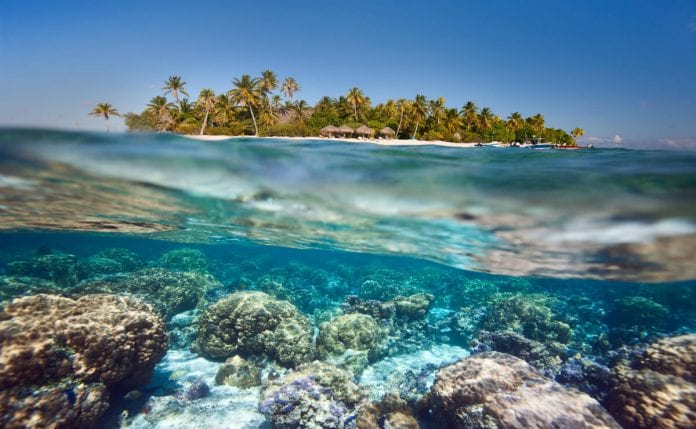 Tyson Fury is a British professional boxer. In 2015 he won the unified WBA (Super), IBF, WBO, IBO, Ring magazine and lineal heavyweight titles by defeating long-reigning champion Wladimir Klitschko. As of December 2018, Fury is ranked as the world’s second best active heavyweight. The victory against Klitschko earned Fury Fighter of the Year and Upset of the Year awards by The Ring. He was stripped of the IBF title later in 2015 for failing to grant a fight against an IBF mandatory challenger, Vyacheslav Glazkov because he had already signed a rematch clause with Klitschko. In 2016, Fury vacated the WBA, WBO, IBO and lineal titles after suffering from mental health issues leading to alcoholism and recreational drug use. The Ring stripped him of his last remaining title in early 2018. Later in 2018, following more than two years of inactivity, Fury returned to the ring to challenge for the WBC heavyweight title against Deontay Wilder. The fight was scored a draw, but Fury’s performance (including recovering from a heavy knockdown in the final round) earned him Comeback of the Year and Round of the Year awards by The Ring. May his quotes inspire you to take action so that you may live your dreams.

2. “At the end of the day, we’re all brothers and sisters in God. What people do is none of my business.” Tyson Fury

3. “I’m battling for all those people behind me who are suffering from mental health problems, suffering from addiction and all these problems.” Tyson Fury

4. “Mental health has got to be the biggest battle I’ve ever fought with, more than any opponent.” Tyson Fury

5. “Exterior assets mean nothing if you can’t control what’s going on inside.” Tyson Fury

6. “All I care about is providing and living every day. I don’t care about world titles, being a legend, or being a hero.” Tyson Fury

7. “People can say what they want about me. But I’ve got a big heart and will keep going.” Tyson Fury

8. “I’ve been as low as anybody can go and as high as anyone can go, and you can always overcome these problems that one may have.” Tyson Fury

9. “People really don’t understand about mental health problems unless you’ve been through it. Looking from the outside in, people say well, that’s an idiot. He’s got everything going for him and he’s still not happy. If I knew what it was, then I’d have fixed it straight away.” Tyson Fury

10. “If enough people talk about mental health, then it’s gonna raise more and more awareness and soon or later this crisis will have to be addressed properly.” Tyson Fury

12. “Racism is a sign of ignorance, in my opinion. It is people who haven’t been anywhere, haven’t seen the world.” Tyson Fury

13. “To come back from the brink of no return to get back to the top of the world, that is gonna be a statement for mental health itself.” Tyson Fury

14. “I had everything but it didn’t mean anything. I wanted to die on a daily basis.  So material goods are only good for when things are going right in your life.” Tyson Fury

15. “I fight for those people: all the oppressed, depressed, alcoholics, drug addicts. I fight to give them hope every day so they can wake up in the morning and know there’s somebody out there fighting for us.” Tyson Fury

16. “Goliath was a champion, a monster who had never been beaten, and then this young guy, David, came forward, and a child who believed in God and did it.” Tyson Fury

17. “For me, it’s about being a star, being a superstar, and not just winning a world title but becoming the best-ever British fighter this country has ever had. That’s what I am, and that’s what I intend to do.” Tyson Fury

18. “I can sit here as a man who has experienced the highest highs and the lowest lows, and I know exactly what you’re going through. But my message to you today is, help is around the corner.” Tyson Fury

19. “You can have everything in life and feel like crap on a daily basis because no one can see inside the mind.” Tyson Fury

20. “If I can show the world that you can come back from it (depression), and get back in shape and to the top, then anybody can do it.” Tyson Fury

21. “I believe all woman look good in dresses; is that a crime?” Tyson Fury

22. “You can take a man out of Ireland, but you can’t take the Irishness out of the man.” Tyson Fury

23. “It won’t be a great day every day. I used to wake up and think, why did I not die in the sleep last night. But there will be rose-colored sunshine days again. Maybe not today or tomorrow, but seek medical advice and it will get better, I promise you this.” Tyson Fury

24. “Nothing can make depression go away except medical advice and seeking medical help basically.” Tyson Fury

25. “Every time I stray away from the Lord’s word, I find emptiness and darkness.” Tyson Fury

26. “I’m not even scared of the devil. If the devil confronted me, I’d confront him as well.” Tyson Fury

28. “If mental health can bring somebody as big and as strong as me to my knees, then it can bring anybody to the knees.” Tyson Fury

29. “I thought I’ve got a great platform to spread awareness about mental health, especially in sports. And if the heavyweight champion of the world comes out with these problems, and it’s okay for him to come out and talk about it, that should encourage others to come out and talk about it. Because as big and tough and suppose as a great fighter I am, it can bring anybody down. Nobody is unstoppable from mental health problems.” Tyson Fury

30. “The past is in the past. What happened yesterday is history. I look forward to the future on daily basis.” Tyson Fury

32. “If anyone wants to abuse other people for whatever color, race or creed they are, then it’s just stupidness, isn’t it?” Tyson Fury

34. “Sometimes emotions can win fights. Sometimes letting your feelings out in a fight can win you the fight. When it means the world to you, it’s not just a sports contest – a boxing match for money or belts.” Tyson Fury

35. “Foolish people follow the system, get caught up in media news, what the government wants you to believe and all the higher powers want you to believe and go down the same path as all the sheep in the cattle market.” Tyson Fury 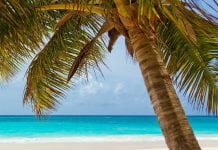 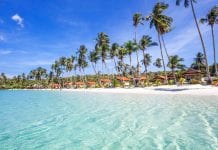 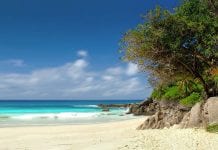