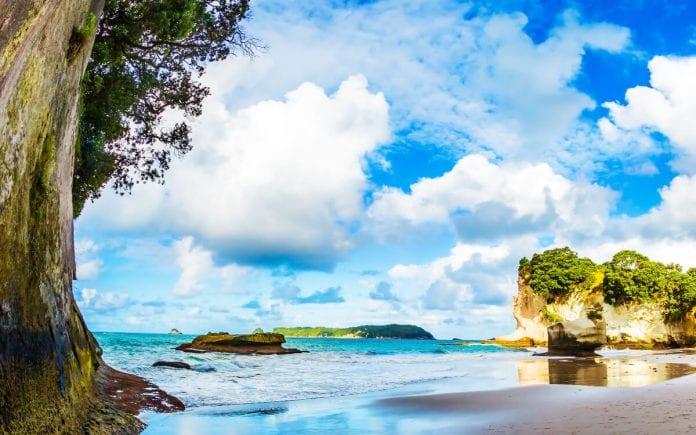 Vidal Sassoon (CBE) was a British hairstylist, businessman, and philanthropist. He was noted for repopularising a simple, close-cut geometric hair style called the bob cut, worn by famous fashion designers including Mary Quant and film stars such as Mia Farrow, Goldie Hawn, Cameron Diaz, Nastassja Kinski and Helen Mirren.His early life was one of extreme poverty, with seven years of his childhood spent in an orphanage. He quit school at age 14, soon holding various jobs in London during World War II. Although he hoped to become a professional football player, he became an apprentice hairdresser at the suggestion of his mother. After developing a reputation for his innovative cuts, he moved to Los Angeles in the early 1970s, where he opened the first chain of worldwide hairstyling salons, complemented by a line of hair-treatment products. He sold his business interests in the early 1980s to devote himself to philanthropy. Vidal Sassoon: The Movie, a documentary film about his life, was released in 2010. In 2009, Sassoon was appointed CBE by Queen Elizabeth II at Buckingham Palace. In 2012 he was among the British cultural icons selected by artist Sir Peter Blake to appear in a new version of his most famous artwork – the Beatles’ Sgt. Pepper’s Lonely Hearts Club Band album cover – to celebrate the British cultural figures of the last six decades. May these Vidal Sassoon Quotes On Success inspire you to take action so that you may live your dreams.

1. “You must always do what you feel is right.” Vidal Sassoon

2. “I was all about my thoughts, my work, my inspiration. I was always in hair.” Vidal Sassoon

3. “It’s hard to give advice. There are so many people, how do you give major advice to a group of people, it’s very presumptuous.” Vidal Sassoon

4. “I just consider being one of the luckiest people in the sense that creativity came to me and it flowed.” Vidal Sassoon

5. “To me hair dressing means shape. It’s very important that the foundations should be right.” Vidal Sassoon

6. “The only place where success comes before work is in the dictionary.” Vidal Sassoon

8. “It was my mother’s idea. Her feeling was that I didn’t have the intelligence to pick a trade myself.” Vidal Sassoon

9. “You never argued with my mother. You couldn’t win.” Vidal Sassoon

10. “I don’t sort of sit in a chair and pompously feel proud of myself about all the things we might have accomplished.” Vidal Sassoon

11. “My greatest regret is selling my company.” Vidal Sassoon

12. “We learned to put discipline in the haircuts by using actual geometry, actual architectural shapes and bone structure. The cut had to be perfect and layered beautifully, so that when a woman shook it, it just fell back in.” Vidal Sassoon

13. “So I was shampooing at 14. But I’ve always thought that had I the opportunity for an education, I would have been an architect. There’s no question about it.” Vidal Sassoon

14. “If you just do something, then you’re a five-year wonder and, goodbye, you’re gone. But if people feel it’s worthwhile, not only do they copy but they want to learn how to do it To me, that’s what it’s all about. If someone were to ask me, ‘What’s the number one thing, in essence, that you left behind?’ It was the teaching of others so that they could take my work and take it further.” Vidal Sassoon

15. “During the late ’20s my father left us. My mother was in a complete hole with no money, and we were evicted.” Vidal Sassoon

17. “I came home after a year and although my profession was only hairdressing, I knew I could change it.” Vidal Sassoon

18. “My mother had a premonition and she felt that hairdressing would be very very good for me.” Vidal Sassoon

19. “Hairdressing in general hasn’t been given the kudos it deserves. It’s not recognised by enough people as a worthy craft.” Vidal Sassoon

20. “Hair excited me. As the old ways – backcombing, rollers and rigidity – went out of the window, I started to feel the possibilities in front of my eyes.” Vidal Sassoon

21. “Longevity is a fleeting moment that lasts forever.” Vidal Sassoon

22. “Like most ghetto kids I knew it was important to be ‘somebody’ so I became a good soccer player, because excelling at a sport seemed to make you special.” Vidal Sassoon

23. “A working woman could save a few shillings a week, and then every five weeks she’d come in and we’d cut her hair. She could shampoo it under the shower, swing it and dry it off or just let it dry by itself. It changed the lives of many young girls who’d never had the opportunity to be styled like that before.” Vidal Sassoon

24. “Women were going back to work, they were assuming their own power. They didn’t have time to sit under the dryer.” Vidal Sassoon

25. “Hairdressers are a wonderful breed. You work one-on-one with another human being and the object is to make them feel so much better and to look at themselves with a twinkle in their eye.” Vidal Sassoon

26. “Everything about morality and obligations I owe to football.” Vidal Sassoon

27. “You either create something and you keep it a secret and you die with it, or you can benefit the craft.” Vidal Sassoon

28. “For nine years I worked to change what was hairdressing then into a geometric art form with color, perm without setting which had never been done before.” Vidal Sassoon

29. “I regard the five-point cut as the finest cut I have ever created – the geometric design in its purest, most classical form.” Vidal Sassoon

30. “If you have a sense of style and purpose and will you don’t want to compromise.” Vidal Sassoon

31. “Realizing our society as it is, without theology dogmatically telling us how we should react to it, and being humane toward that society, that is all that we’re sure of.” Vidal Sassoon

32. “I got a telegraph from my mother who said that my step-father had had a heart attack, come home and earn a living. So I went back to England and the only thing I knew to earn any cash was through hairdressing.” Vidal Sassoon

33. “If you get hold of a head of hair on somebody you’ve never seen before, cut beautiful shapes, cut beautiful architectural angles and she walks out looking so different – I think that’s masterful.” Vidal Sassoon

34. “When I was about 10 I ran away to see my father. He couldn’t have cared less. He just took me back as soon as he could.” Vidal Sassoon

35. “The essence is, what can we do next? And will it be good?” Vidal Sassoon

I hope you enjoyed these Vidal Sassoon Quotes On Success. Do let us know which one was your favorite in the comments section below.

Check Out Vidal Sassoon At TEDxOxford: 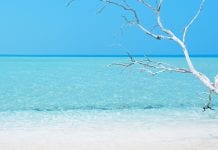