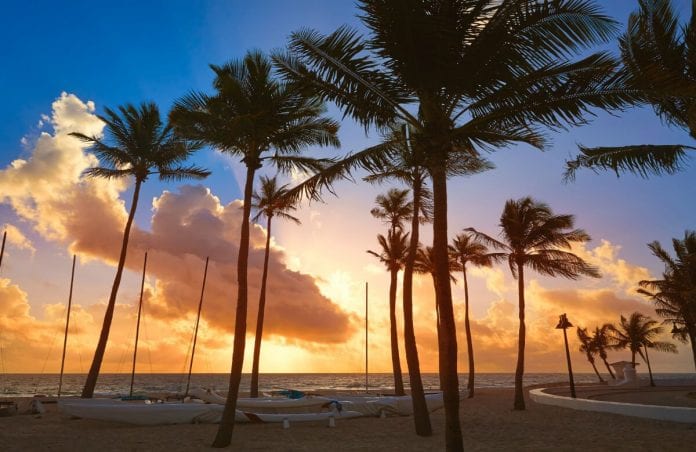 Walt Disney was an American entrepreneur, animator, voice actor and film producer. A pioneer of the American animation industry. May his quotes inspire you to make your dreams a reality.

2. “It’s kind of fun to do the impossible.” Walt Disney

3. “That’s the real trouble with the world, too many people grow up.” Walt Disney

4. “Do your best work then try to trump it.” Walt Disney

6. “Laughter is timeless, imagination has no age and dreams are forever.” Walt Disney

7. “Do what you do so well that they want to see it again and bring their friends.” Walt Disney

9. “There is more treasure in books than in all the pirate’s loot on Treasure Island.” Walt Disney

10. “All our dreams can come true if we have the courage to pursue them.” Walt Disney

11. “Times and conditions change so rapidly that we must keep our aim constantly focused on the future.” Walt Disney

12. “All the adversity I’ve had in my life, all the troubles and obstacles, have strengthened me. You may not realize it when it happens, but a kick in the teeth may be the best thing in the world for you.” Walt Disney

13. “A person should set his goals as early as he can and devote all his energy and talent to getting there.” Walt Disney

14. “The more you are in a state of gratitude, the more you will attract things to be grateful for.” Walt Disney

15. “The way to get started is to quit talking and begin doing.” Walt Disney

16. “Faith is the most important thing. If you believe in something, believe it till the end, unequivocally and without hesitation.” Walt Disney

18. “Growing old is mandatory, but growing up is optional.” Walt Disney

20. “Our greatest natural resource is the minds of our children.” Walt Disney

21. “Never forget! You can design, create, and build the most wonderful place in the world. But it takes people to make a dream a reality.” Walt Disney

22. “To the youngsters of today, I say believe in the future; the world is getting better.” Walt Disney”

23. “Happiness is a state of mind. it’s just according to the way you look at things.” Walt Disney

24. “I always look on the optimistic side of life.” Walt Disney

26. “The greatest moments in life are not concerned with selfish achievements but rather with the things we do for the people we love and esteem.” Walt Disney

27. “In bad times and in good, I have never lost my sense of zest for life.” Walt Disney

28. “Do a good job. You don’t have to worry about the money; it will take care of itself.” Walt Disney

29. “Dreams, ideas, and plans not only are an escape, they give me purpose, a reason to hang on.” Walt Disney

30. “It is good to have a failure while you’re young because it teaches you so much, and once you’ve lived through the worst, you’re never quite as vulnerable afterward.” Walt Disney

32. “When you’re curious, you find lots of interesting things to do.” Walt Disney

33. “Adults are only kids grown up.” Walt Disney

34. “Disneyland is the result of love. We did not go into Disneyland to make money.” Walt Disney

35. “The difference in winning and losing is most often not quitting.” Walt Disney