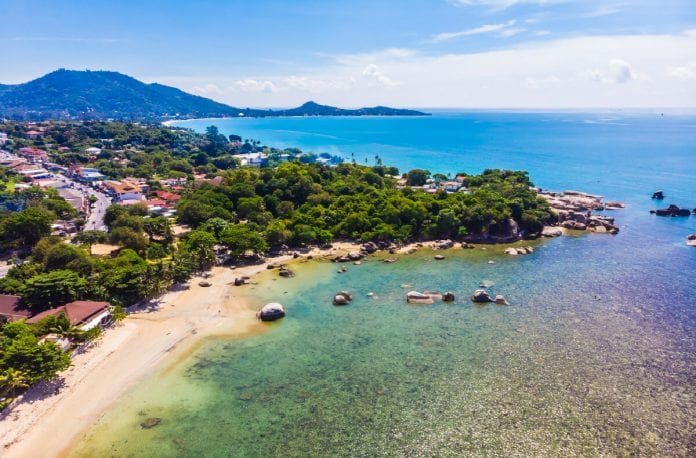 Will Rogers was an American stage and motion picture actor, vaudeville performer, cowboy, humorist, newspaper columnist, and social commentator. He was a Cherokee citizen born in the Cherokee Nation, Indian Territory. Known as ‘Oklahoma’s Favorite Son’. Rogers crusaded for aviation expansion and provided Americans with first-hand accounts of his world travels. As an entertainer and humorist, he traveled around the world three times, made 71 films (50 silent films and 21 ‘talkies’), and wrote more than 4,000 nationally syndicated newspaper columns. His earthy anecdotes and folksy style allowed him to poke fun at gangsters, prohibition, politicians, government programs, and a host of other controversial topics in a way that was appreciated by a national audience, with no one offended. May these Will Rogers Quotes On Success inspire you to take action so that you may live your dreams.

1. “We will never have true civilization until we have learned to recognize the rights of others.” Will Rogers

3. “If you can build a business up big enough, it’s respectable.” Will Rogers

4. “Nothing makes a man broad-minded like adversity.” Will Rogers

5. “Ability is all right but if it is not backed up by honesty and public confidence you will never be a successful person. The best a man can do is to arrive at the top in his chosen profession. I have always maintained that one profession is deserving of as much honor as another provided it is honorable.” Will Rogers

6. “There are three kinds of men. The one that learns by reading. The few who learn by observation. The rest of them have to pee on the electric fence for themselves.” Will Rogers

7. “We changed with the times, so we can’t blame the children for just joining the times without even having to change.” Will Rogers

8. “It’s not what you pay a man, but what he costs you that counts.” Will Rogers

9. “A fool and his money are soon elected.” Will Rogers

10. “The greatest loss of time is delay and expectation.” Will Rogers

13. “People are getting smarter nowadays; they are letting lawyers, instead of their conscience, be their guide.” Will Rogers

14. “If advertisers spent the same amount of money on improving their products as they do on advertising then they wouldn’t have to advertise them.” Will Rogers

15. “A vision, without a plan, is just a hallucination.” Will Rogers

16. “If you find yourself in a hole, the first thing is to stop digging.” Will Rogers

17. “The way to judge a good comedy is by how long it will last and have people talk about it.” Will Rogers

18. “Don’t gamble; take all your savings and buy some good stock and hold it till it goes up, then sell it.” Will Rogers

19. “Even though you are on the right track – you will get run over if you just sit there.” Will Rogers

20. “The worst thing that happens to you may be the best thing for you if you don’t let it get the best of you.” Will Rogers

21. “The trouble with practical jokes is that very often they get elected.” Will Rogers

22. “One of the evils of democracy is, you have to put up with the man you elect whether you want him or not.” Will Rogers

23. “If we ever pass out as a great nation we ought to put on our tombstone ‘America died from a delusion that she had moral leadership’.” Will Rogers

24. “Don’t let yesterday take up too much of today.” Will Rogers

25. “There is one guaranteed formula for failure, and that is to try to please everyone.” Will Rogers

26. “Everything is changing. People are taking their comedians seriously and the politicians as a joke.” Will Rogers

27. “The nation is prosperous on the whole, but how much prosperity is there in a hole?” Will Rogers

28. “Borrowing money on what’s called ‘easy terms,’ is a one-way ticket to the Poor House. If you think it ain’t a Sucker Game, why is your Banker the richest man in your Town? Why is your Bank the biggest and finest building in your Town?” Will Rogers

29. “The more that learn to read the less learn how to make a living. That’s one thing about a little education. It spoils you for actual work. The more you know the more you think somebody owes you a living.” Will Rogers

31. “A man only learns by two things; one is reading and the other is association with smarter people.” Will Rogers

32. “Do the best you can, and don’t take life too serious.” Will Rogers

33. “Too many people spend money they earned, to buy things they don’t want, to impress people that they don’t like.” Will Rogers

34. “If you find the right job, you’ll never have to work a day in your life.” Will Rogers

I hope you enjoyed these Will Rogers Quotes On Success. Do let us know which one was your favorite in the comments section below.