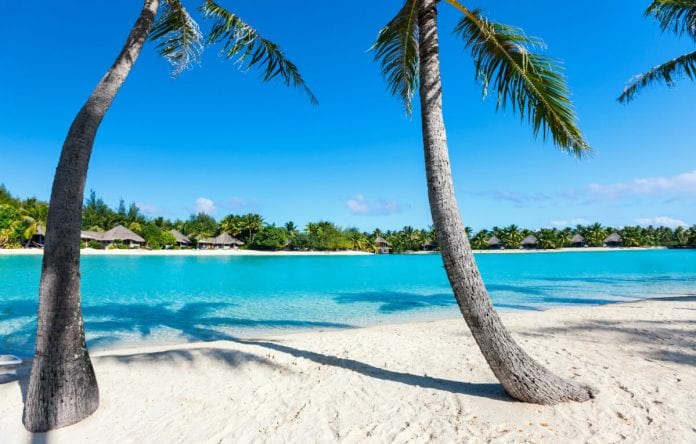 Joker is a supervillain created by Bill Finger, Bob Kane, and Jerry Robinson who first appeared in the debut issue of the comic book Batman (April 25, 1940), published by DC Comics. In his comic book appearances, the Joker is portrayed as a criminal mastermind. Introduced as a psychopath with a warped, sadistic sense of humor, the character became a goofy prankster. As Batman’s nemesis, the Joker has been part of the superhero’s defining stories, including the murder of Jason Todd, the second Robin and Batman’s ward, and the paralysis of one of Batman’s allies, Barbara Gordon. The Joker has had various possible origin stories during his decades of appearances. The most common story involves him falling into a tank of chemical waste which bleaches his skin white and turns his hair green and lips bright red; the resulting disfigurement drives him insane. The antithesis of Batman in personality and appearance, the Joker is considered by critics to be his perfect adversary. The Joker possesses no superhuman abilities, instead using his expertise in chemical engineering to develop poisonous or lethal concoctions, and thematic weaponry, including razor-tipped playing cards, deadly joy buzzers, and acid-spraying lapel flowers. The Joker sometimes works with other Gotham City supervillains such as the Penguin and Two-Face, and groups like the Injustice Gang and Injustice League, but these relationships often collapse due to the Joker’s desire for unbridled chaos. The 1990s introduced a romantic interest for the Joker in his former psychiatrist, Harley Quinn, who becomes his villainous sidekick. Although his primary obsession is Batman, the Joker has also fought other heroes including Superman and Wonder Woman. The character’s popularity has seen him appear on a variety of merchandise, such as clothing and collectible items, inspire real-world structures (such as theme park attractions), and be referenced in a number of media. The Joker has been adapted to serve as Batman’s adversary in live-action, animated, and video game incarnations. The Joker is one of the most iconic characters in popular culture, the Joker has been listed among the greatest comic book villains and fictional characters ever created. May these Joker Quotes On Success inspire you to take action so that you may live your dreams.

1. “If you’re good at something, never do it for free.” Joker

3. “I believe, whatever doesn’t kill you, simply makes you stranger.” Joker

4. “I suppose I’m going to have to teach you a lesson.” Joker

6. “The only sensible way to live in this world is without rules.” Joker

7. “It’s not about money, it’s about sending a message. Everything burns!” Joker

8. “I think you and I are destined to do this forever.” Joker

10. “Do I really look like a guy with a plan? You know what I am? I’m a dog chasing cars. I wouldn’t know what to do with one if I caught it! You know, I just DO things.” Joker

11. “As my plastic surgeon always says; if you gotta go, go with a smile.” Joker

12. “You see, in their last moments, people show you who they really are.” Joker

13. “Nobody panics when things go according to plan.” Joker

18. “As you know, madness is like gravity. All it takes is a little push.” Joker

19. “Enjoy yourself out there.” Joker

23. “Haven’t you ever heard of the healing power of laughter.” Joker

24. “The pen is truly mightier than the sword.” Joker

25. “Introduce a little anarchy, upset the established order and everything becomes chaos. I’m an agent of chaos.” Joker

27. “You have nothing, nothing to threaten me with.” Joker

28. “The real joke is your stubborn, bone-deep conviction that somehow, somewhere, all of this makes sense! That’s what cracks me up each time.” Joker

29. “They need you right now, but when they don’t, they’ll cast you out like a leper.” Joker

30. “Madness is the emergency exit. You can just step outside, and close the door on all those dreadful things that happened. You can lock them away…forever.” Joker

32. “Their morals, their code; it’s a bad joke. Dropped at the first sign of trouble. They’re only as good as the world allows them to be.” Joker

33. “We stopped checking for monsters under our bed, when we realized they were inside us.” Joker

35. “I now do what other people only dream.” Joker

I hope you enjoyed these Joker Quotes On Success. Do let us know which one was your favorite in the comments section below.