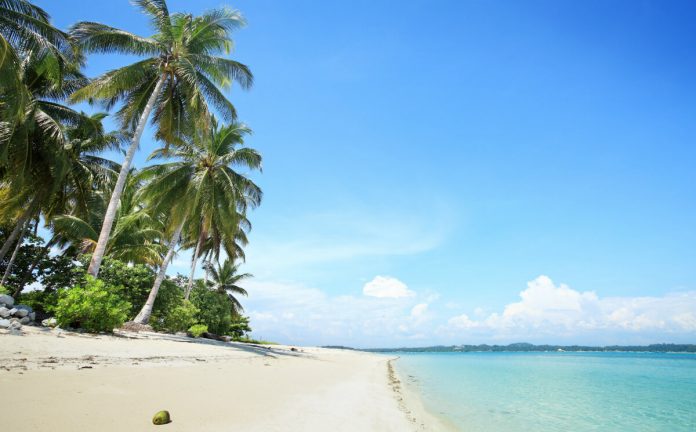 Justice is defined as fairness in the way people are dealt with and just behavior or treatment. May these Justice Quotes On Success inspire you to take action so that you may live your dreams.

2. “Without justice and love, peace will always be a great illusion.” Dom Helder Camara

3. “Never forget that justice is what love looks like in public.” Cornel West

6. “The golden eye of justice sees, and requites the unjust man.” Sophocles

7. “The foundation of justice is good faith.” Marcus Tullius Cicero

9. “Justice is the constant and perpetual will to allot to every man his due.” Domitus Ulpian

12. “Justice is never so slender to us as when we first practice it.” Henry Ward Beecher

13. “The arc of the moral universe is long, but it bends towards justice.”  Theodore Parker

14. “Law is not law if it violates the principles of eternal justice.” Lydia Maria Child

15. “The dead cannot cry out for justice. It is a duty of the living to do so for them.” Lois McMaster Bujold

16. “Justice will not be served until those who are unaffected are as outraged as those who are.” Benjamin Franklin

17. “Justice is conscience, not a personal conscience but the conscience of the whole of humanity.” Alexander Solzhenitsyn

18. “Justice is the means by which established injustices are sanctioned.” Anatole France

20. “True peace is not merely the absence of war, it is the presence of justice.” Jane Addams

21. “Justice and the facade of a temple are seen best from the outside.” Austin O’Malley

22. “Knowledge which is divorced from justice may be called cunning rather than wisdom.” Marcus Tullius Cicero

23. “Justice is the sum of all moral duty.” William Godwin

24. “The greatest trespasser on justice still wishes it done to him.” Edward Counsel

25. “The moral arc of the universe is long, but it bends toward justice.” Martin Luther King Jr.

26. “Many remark justice is blind; pity those in her sway, shocked to discover she is also deaf.” David Mamet

27. “You know, the courts may not be working anymore, but as long as everyone is videotaping everyone else, justice will be done.” Marge Simpson

29. “The love of justice is, in most men, nothing more than the fear of suffering injustice.” Francois de la Rochefoucauld

30. “At his best, man is the noblest of all animals; separated from law and justice he is the worst.” Aristotle

32. “Justice has always evoked ideas of equality, of proportion of compensation. Equity signifies equality. Rules and regulations, right and righteousness are concerned with equality in value. If all men are equal, then all men are of the same essence, and the common essence entitles them of the same fundamental rights and equal liberty. In short, justice is another name of liberty, equality and fraternity.” B.R. Ambedkar

33. “All the great things are simple, and many can be expressed in a single word: freedom, justice, honor, duty, mercy, hope.” Winston Churchill

35. “Justice consists not in being neutral between right and wrong, but in finding out the right and upholding it, wherever found, against the wrong.” Theodore Roosevelt

I hope you enjoyed these Justice Quotes On Success. Do let us know which one was your favorite in the comments section below.

Check Out What Is Justice?: