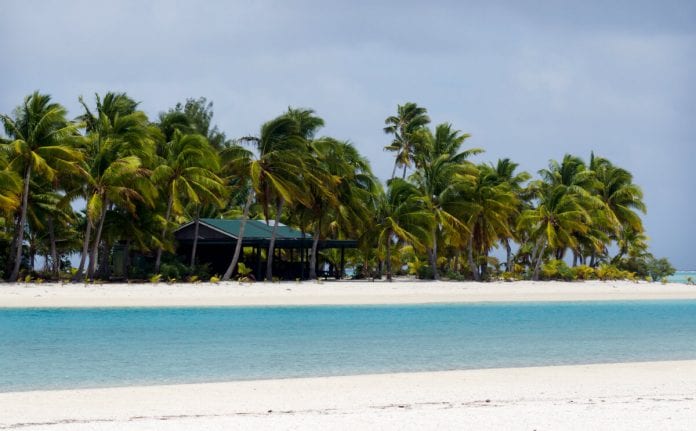 King is defined as a male ruler of a country, who holds this position because of his royal birth. Regardless of whether you are born a king or not, you can still conduct yourself like royalty. Act as if you are a king and demand the best from yourself. May these King Quotes On Success inspire you to take action so that you may live your dreams.

1. “I am, indeed, a king, because I know how to rule myself.” Pietro Aretino

2. “Sometimes a king has to remind fools why he’s king.” Anonymous

3. “The greatest slave in a kingdom is generally the king of it.” Fulke Greville

5. “A king can’t be a king without the strength of his queen.” Anonymous

7. “There can be no failure to a man who has not lost his courage, his character, his self-respect, or his self-confidence. He is still a King.” Orison Swett Marden

8. “A king believes in himself.” Asad Meah

9. “One’s only rival is one’s own potentialities. One’s only failure is failing to live up to one’s own possibilities. In this sense, every man can be a king, and must therefore be treated like a king.” Abraham Maslow

11. “To be a king and wear a crown is a thing more glorious to them that see it than it is pleasant to them that bear it.” Elizabeth l

14. “God is the King. In him exists all legal authority.” Orson Pratt

15. “Remeber who you are. You are my son and the one true king.” Mufasa

19. “A king never settles for less then the best.” Asad Meah

20. “You are a king, and you are destined for greatness.” Asad Meah

22. “It is not a sign of arrogance for the king to rule. That is what he is there for.” William F. Buckley Jr.

23. “For surely a king is first a man. And so it must follow that a king does as all men do: the best he can.” Cameron Dokey

24. “A king lives al ife of service to God and his people.” Asad Meah

26. “Poor man wanna be rich; Rich man wanna be king. And a king ain’t satisfied. Till he rules everything.” Bruce Springstein

27. “By justice a king gives a country stability.” Proverb

28. “Never does liberty appear in a more gracious form than under a pious king.” Claudianus

29. “A kingdom is a relfection of the king.” Asad Meah

30. “Let the dogs bark, the lion is still the king.” Anonymous

31. “he who reigns within himself and rules passions, desires, and fears is more than a king.” John Milton

32. “Kindness and faithfulness keep a king safe, through kindness his throne is made secure.” King Solomon

33. “My child, you are going to be a great king; do not imitate me in the taste I have had for building, or in that I have had for war; try, on the contrary, to be at peace with your neighbors.” Louis XlV

35. “While others look for what they can take, a true king gives back.” Mufasa

I hope you enjoyed these King Quotes On Success. Do let us know which one was your favorite in the comments section below.

Check Out Law 34 – Be Royal In Your Own Fashion: 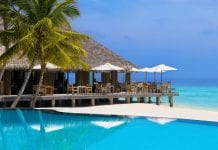 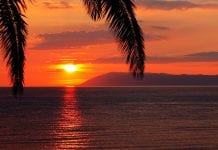 Brian Tracy’s Success Steps To Making Money As An Entrepreneur

How To Be An Action Taker 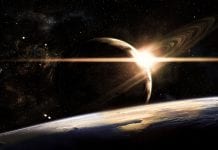 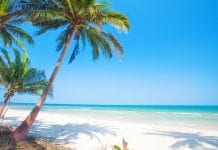 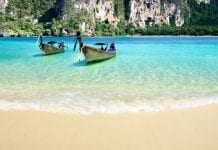 Develop A Sense Of Urgency 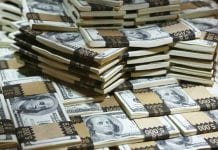