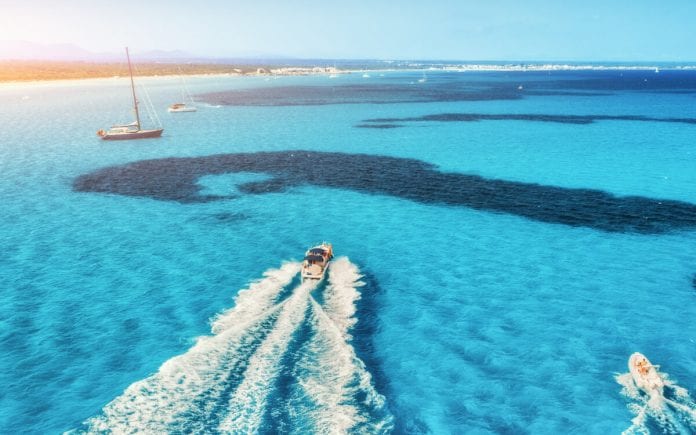 A man is an adult male human. Prior to adulthood, a male human is referred to as a boy. May these Man Quotes On Success inspire you to take action so that you may live your dreams.

1. “A wise man can learn more from a foolish question than a fool can learn from a wise answer.” Bruce Lee

3. “The greatness of a man is not in how much wealth he acquires, but in his integrity and his ability to affect those around him positively.” Bob Marley

4. “The superior man acts before he speaks, and afterwards speaks according to his action.” Confucious

5. “Only a man who knows what it is like to be defeated can reach down to the bottom of his soul and come up with the extra ounce of power it takes to win when the match is even.” Muhammad Ali

7. “Just because a man lacks the use of his eyes doesn’t mean he lacks vision.” Stevie Wonder

8. “Whatever the mind of man can conceive and believe, it can achieve.” Napoleon Hill

10. “The good man is the friend of all living things.” Mahatma Gandhi

11. “If there is anything that a man can do well, I say let him do it. Give him a chance.” Abraham Lincoln

12. “Change does not roll in on the wheels of inevitability, but comes through continuous struggle. And so we must straighten our backs and work for our freedom. A man can’t ride you unless your back is bent.” Martin Luther Kind Jr.

13. “Adversity is the state in which man most easily becomes acquainted with himself, being especially free of admirers then.” John Wooden

14. “Behavior is what a man does, not what he thinks, feels, or believes.” Emily Dickinson

17. “If a man neglects education, he walks lame to the end of his life.” Plato

18. “I hold that while man exists, it is his duty to improve not only his own condition, but to assist in ameliorating mankind.” Abraham Lincoln

19. “There is no man more dangerous, in a position of power, than he who refuses to accept as a working truth the idea that all a man does should make for rightness and soundness, that even the fixing of a tariff rate must be moral.” Ida Tarbell

20. “Man is supposed to be the maker of his destiny. It is only partly true. He can make his destiny, only in so far as he is allowed by the Great Power.” Mahatma Gandhi

21. “No man has a good enough memory to be a successful liar.” Abraham Lincoln

22. “The man of knowledge must be able not only to love his enemies but also to hate his friends.” Friedrich Nietzsche

23. “No man can succeed in a line of endeavor which he does not like.” Napoleon Hill

24. “Everything can be taken from a man but one thing: the last of human freedoms – to choose one’s attitude in any given set of circumstances, to choose one’s own way.” Viktor E. Frankl

25. “Whatever your life’s work is, do it well. A man should do his job so well that the living, the dead, and the unborn could do it no better.” Martin Luther King Jr.

27. “The death of one man is a tragedy. The death of millions is a statistic.” Joseph Stalin

28. “That man is not truly brave who is afraid either to seem or to be, when it suits him, a coward.” Edgar Allan Poe

29. “The right of nature is the liberty each man hath to use his own power, as he will himself, for the preservation of his own nature; that is to say, of his own life.” Thomas Hobbes

31. “No man is rich enough to buy back his past.” Oscar Wilde

33. “If a man has not discovered something that he will die for, he isn’t fit to live.” Martin Luther King Jr.

34. “All the world’s a stage, and all the men and women merely players: they have their exits and their entrances; and one man in his time plays many parts, his acts being seven ages.” William Shakespeare

35. “I do not think much of a man who is not wiser today than he was yesterday.” Abraham Lincoln

I hope you enjoyed these Man Quotes On Success. Do let us know which one was your favorite in the comments section below.