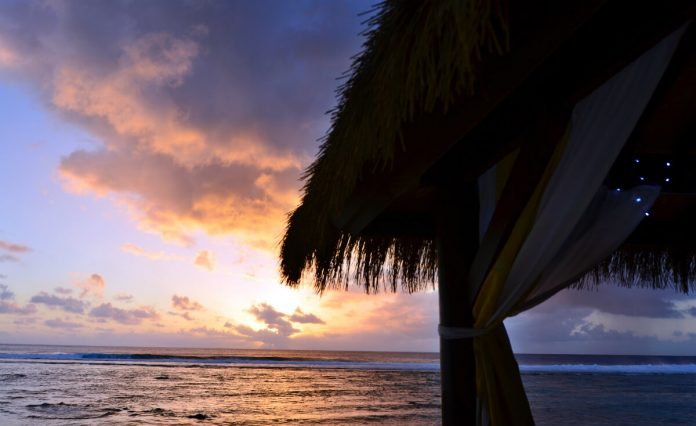 Moral is defined as relating to the standards of good or bad behaviour, fairness, honesty, etc that each person believes in, rather than to laws. May these Moral Quotes On Success inspire you to take action so that you may live your dreams.

1. “Good moral character is the first essential in a man.” George Washington

5. “Do not be too moral. You may cheat yourself out of much life so. Aim above morality. Be not simply good, be good for something.” Henry David Thoreau

6. “In the worst of times the best among us never lose their moral compass, and that is how they emerge relatively unscathed.” Henry Rollins

7. “If you don’t have integrity, you have nothing. You can’t buy it. You can have all the money in the world, but if you are not a moral and ethical person, you really have nothing.” Henry Kravis

9. “Trust should be the basis for all our moral training.” Robert Baden-Powell

11. “Above all, we must realize that no arsenal, or no weapon in the arsenals of the world, is so formidable as the will and moral courage of free men and women. It is a weapon our adversaries in today’s world do not have.” Ronald Reagan

12. “The hottest places in hell are reserved for those who, in times of great moral crisis, maintain their neutrality.” Dante Alighieri

13. “The success of any great moral enterprise does not depend upon numbers.” William Lloyd Garrison

14. “Moral values, and a culture and a religion, maintaining these values are far better than laws and regulations.” Swami Sivananda

15. “The first principle of value that we need to rediscover is this: that all reality hinges on moral foundations. In other words, that this is a moral universe, and that there are moral laws of the universe just as abiding as the physical laws.” Martin Luther King Jr.

18. “Conscience is a moral light that illuminates the good path.” Georg Hegel

19. “Two things awe me most, the starry sky above me and the moral law within me.” Immanuel Kant

20. “If no set of moral ideas were truer or better than any other, there would be no sense in preferring civilized morality to savage morality.” C.S. Lewis

21. “We need a moral philosophy in which the concept of love, so rarely mentioned now by philosophers, can once again be made central.” Iris Murdoch

22. “Preparing for life means building personal integrity, developing a sound sense of values, increasing the capacity and willingness to serve. Education must have its roots in moral principles. If we lose sight of that fact in our attempt to match our educational system against that of the materialists, we shall have lost far more than we could possibly gain.” Ezra Taft Benson

23. “Physical bravery is an animal instinct; moral bravery is much higher and truer courage.” Wendall Phillips

24. “She did not stand alone, but what stood behind her, the most potent moral force in her life, was the love of her father.” Harper Lee

25. “Moral courage is higher and a rarer virtue than physical courage.” William Slim

26. “A moral lesson is better expressed in short sayings than in long discourse.” Johann Georg Zimmermann

27. “Through our scientific and technological genius we’ve made of this world a neighborhood. And now through our moral and ethcial commitment we must make of it a brotherhood. We must all learn to live together as brothers or we will all perish together as fools.” Martin Luther King Jr.

28. “Moral virtue manifests itself in pleasure and pain.” Aristotle

30. “The assumption that animals are without rights and the illusion that our treatment of them has no moral significance is a positively outrageous example of Western crudity and barbarity. Universal compassion is the only guarantee of morality.” Arthur Schopenhauer

32. “I place a high moral value on the way people behave. I find it repellent to have a lot, and to behave with anything other than courtesy in the old sense of the word – politeness of the heart, a gentleness of the spirit.” Fran Lebowitz

33. “Goodness is about character – integrity, honesty, kindness, generosity, moral courage and the like more than anything else, it is about how we treat other people.” Dennis Prager

34. “Have the moral courage to stand firm in obeying God’s will, even if you have to stand alone.” Ulisses Soares

35. “The perfecting of one’s self is the fundamental base of all progress and all moral development.” Confucius

I hope you enjoyed these Moral Quotes On Success. Do let us know which one was your favorite in the comments section below.

Check Out Where Do Morals Come From?: