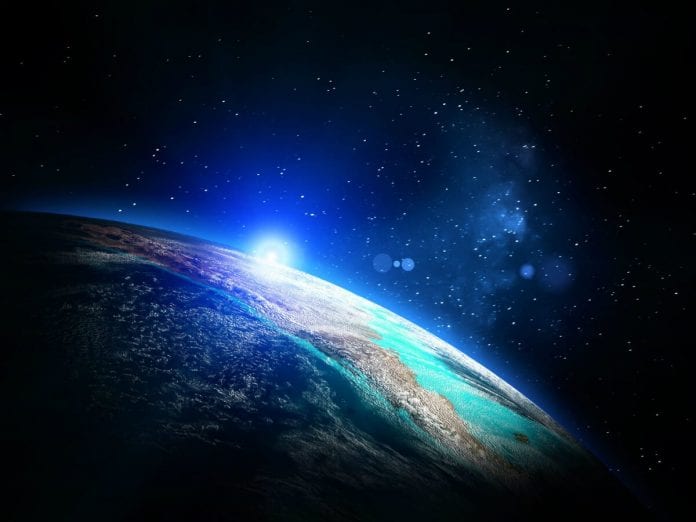 Here is a list of 34 motivational quotes to push you toward greatness. May these quotes help you to separate yourself from the mediocre people who have resigned themselves to an average existence. Be mediocre or be great, the choice is yours.

“Be fearful of mediocrity.” Jonathan Ellery

“Dreamers are not content with being mediocre.” Rick Pittino

“You did not wake up today to be mediocre.” Anonymous

“Everything I’ve ever done was out of fear of being mediocre.” Chet Atkins

“Being realistic is the most common path to mediocrity.” Will Smith

“More men fail through lack of purpose than lack of talent.” Billy Sunday

“Mediocrity is self-inflicted and genius is self-bestowed.” Walter Russell

“Only the mediocre are always at their best.” Jean Giraudoux

“No serious-minded man should have time for the mediocre in any phase of his living.” James Cash Penney

“Mediocrity is excellent to the eyes of mediocre people.” Jospeh Joubert

“Nothing is more expensive than mediocrity.” J Irwin Miller

“It is better to be world class at a few things than mediocre at many things.” Darren Hardy

“The difference between mediocrity and excellence is often a matter of effort.” Diana Waring

“Let the fear of being average push you to a status above the average fear. Refuse to accept mediocrity.” Anonymous

“Don’t settle for mediocrity. Take a chance. Take a risk, and find that passion. It’s really worth it.” Brian Cranston

“Stop letting your fear condemn you to mediocrity.” Steve Maraboli

“The absence of risk is a sure sign of mediocrity.” Charles De Foucauld

“Don’t be afraid to give up the good and go for the great.” Steve Prefontaine

“Over and over again mediocrity is promoted because real worth isn’t to be found.” Kathleen Norris

“The only way to get out of mediocrity is to keep shooting for excellence.” Eric Thomas

“Man’s proper stature is not one of mediocrity, failure, frustration, or defeat, but one of achievement, strength, and nobility. In short man can and ought to be a hero.” Mike Mentzer

If you find a path with no obstacles, it probably doesn’t lead anywhere.” Frank A. Clark

“You were born into genius. Don’t settle for any mediocrity.” Robin Sharma

“Mediocrity is the enemy.” Anonymous

“One form of the death wish is the embracing of medicority.” Theodore Roethke

“But if it’s tolerable mediocrity, and you’re like, ‘Well, you know it could be worse. At least I’m getting paid.’ Then you wind up in a job that is slowly killing your soul and you’re allowing that to happen. Comfort can be a very, very dangerous thing.” Tim Ferriss

“What is normal? Normal is only ordinary. Life belongs to the rare, exceptional individual who dares to be different.” Virginia C. Andrews

“Don’t settle for less than you deserve.” Anonymous