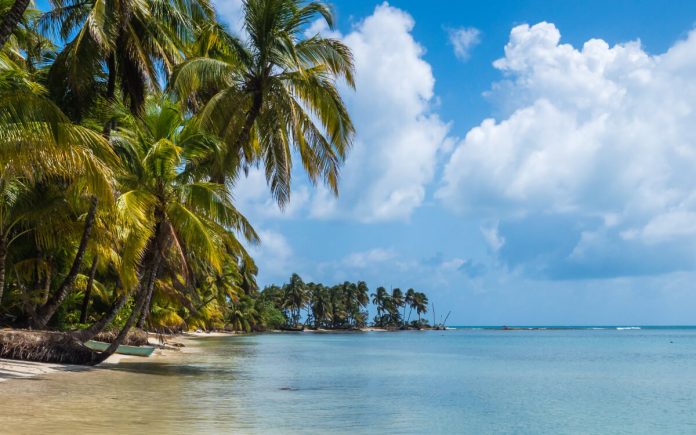 Openness is an overarching concept or philosophy that is characterized by an emphasis on transparency and collaboration. That is, openness refers to “accessibility of knowledge, technology and other resources; the transparency of action; the permeability of organisational structures; and the inclusiveness of participation”.May these Quotes On Success inspire you to take action so that you may live your dreams.

1. “The openness of our hearts and minds can be measured by how wide we draw the circle of what we call family.” Mother Teresa

2. “Open yourself and flow, my friend. Flow in the total openness of the living moment.” Bruce Lee

3. “I always say be humble but be firm. Humility and openness are the key to success without compromising your beliefs.” George Hickenlooper

4. “A great leader never ears a criticism, and welcomes them with openness and love, as if they are the beauty of the journey.” Debasish Mridha

5. “Openness of mind strengthens the truth in us and removes the dross from it, if there is any.” Mahatma Gandhi

6. “We love seeing raw truth and openness in other people, but we’re afraid to let them see it in us.” Brene Brown

8. “Openness and participation are antidotes to surveillance and control.” Howard Rheingold

9. “Total openness to serving others is our hallmark, it alone is our title of honor.” Pope Francis

10. “Openness doesn’t come from resisting our fears, but rather from getting to know them well.” Pema Chodron

13. “Openness without strength is useless: strength without openness is oppression.” Daniele Bolelli

14. “I want to have a sense of openness and optimism, even if it means being open to things that are potentially dark.” Carrie Brownstein

15. “The main character of any living system is openness.” Ilya Prigogine

17. “Faith is, above all, openness; an act of trust in the unknown.” Alan Watts

18. “Psychological flexibility is the ability to adapt to a situation with awareness, openness, and focus, and to take effective action, guided by your values.” Russ Horns

19. “See the openness of the ocean. Now feel that your mind is more open and welcoming than that.” Debasish Mridha

20. “Blessings upon your mind and heart. Let openness, trust, and love be your first response. This is the secret to everlasting joy, peace, and contentment.” Mooji

21. “My career is based on openness and honesty.” Kim Kardashian

22. “Without friendship and the openness and trust that go with it, skills are barren, and knowledge may become an unguided missile.” Frank H. T. Rhodes

23. “Your heart knows the truth of openness, and suffers the tense lie of your closures.” David Deida

24. “There’s just some magic in truth and honesty and openness.” Frank Ocean

25. “Sincerity is an openness of heart; we find it in very few people; what we usually see is only an artful dissimulation to win the confidence of others.” Francois de La Rochefoucauld

26. “The amount of trust and bandwidth that you build up working with someone for five, seven, 10 years? It’s just awesome. I care about openness and connectedness in a global sense.” Mark Zuckerberg

27. “Love is just a feeling of togetherness and openness in your heart.” Ken Keyes Jr

28. “Openness may not completely disarm prejudice, but it’s a good place to start.” Jason Collins

29. “But good healthy communication is impossible without openness, honesty, and vulnerability.” Paul Kendall

30. “Tolerance, openness, and understanding towards other peoples’ cultures, social structures, values, and faiths are now essential to the very survival of an interdependent world.” Aga Khan IV

34. “Successful creative adults seem to combine the wide-ranging exploration and openness we see in children with the focus and discipline we see in adults.” Alison Gopnik

35. “Honesty and openness is always the foundation of insightful dialogue.” Bell Hooks

I hope you enjoyed these Openness Quotes On Success. Do let us know which one was your favorite in the comments section below.

Check Out Openness And Intelligence From Jordan B Peterson: 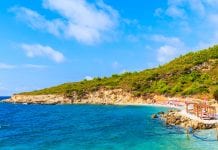