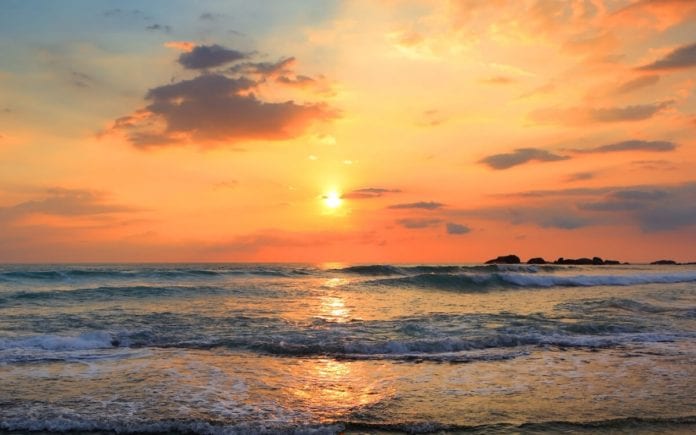 Power is defined as having the capability of doing or accomplishing something. Things with power are able to exert a lot of force. ‘The powers that be’ are those who hold authority, and ‘the power behind the throne’ refers to the people who exert influence without being formally in charge. May these Power Quotes On Success inspire you to take action so that you may live your dreams.

1. “Power is the ability to do good things for others.” Brooke Astor

2. “Your great power lies not on the surface, but deep within your being.” Roger Mcdonald

5. “The most common way people give up their power is by thinking they don’t have any.” Alice Walker

6. “Power is dangerous unless you have humility.” Richard J. Daley

7. “The possession of power inevitably spoils the free use of reason.” Immanuel Kant

8. “Power is dangerous. It corrupts the best and attracts the worst. Power is only given to those who are prepared to lower themselves to pick it up.” Ragnar Lothbrok

9. “Power is neither good nor evil, but its uder makes it so.” Erin Hunter

13. “Mastering others is strength, Mastering yourself is true power.” Lao Tzu

15. “The measure of man is what he does with power.” Plato

16. “Knowledge will give you power, but character respect.” Bruce Lee

18. “The only way to predict the future is to have power to shape the future.” Eric Hoffer

19. “Power and position often make a man trifle with the truth.” George A. Smith

20. “Knowledge is power. You can’t begin a career, for that matter even a relationship, unless you know everything there is to know about it.” Randeep Hooda

21. “Nearly all men can stand adversity, but if you want to test a man’s character, give him power. ” Abraham Lincoln

22. “Most powerful is he who has himself in his own power.” Seneca

23. “Power is when you have every justification to kill someone, and then you don’t.” Oskar Shindler

24. “The great secret of power is never to will to do more than you can accomplish.” Henrik Ibsen

25. “Make the best use of what is in your power, and take the rest as it happens.” Epictetus

27. “Silence is the ultimate weapon of power.” Charles de Gaulle

29. “He who has great power should use it lightly.” Lucius Annaeus Seneca

30. “Power is of two kinds. One is obtained by the fear of punishment and the other by arts of love. Power based on love is a thousand times more effective and permanent than the one derived from fear of punishment.” Mahatma Gandhi

31. “Man’s greatness lies in his power of thought.” Blaise Pascal

32. “Power has only one duty – to secure the social welfare of the People.” Benjamin Disraeli

33. “Power is not an institution, and not a structure; neither is it a certain strength we are endowed with; it is the name that one attributes to a complex strategical situation in a particular society.” Michel Foucault

34. “Knowledge is power. Information is power. The secreting or hoarding of knowledge or information may be an act of tyranny camouflaged as humility.” Robin Morgan

35. “Those who have true power share it, while those who hunger power abuse it.” Royalton Ambrose

I hope you enjoyed these Power Quotes On Success. Do let us know which one was your favorite in the comments section below.

Check Out How To Unlock The Power Of Your Mind From Evan Carmichael: