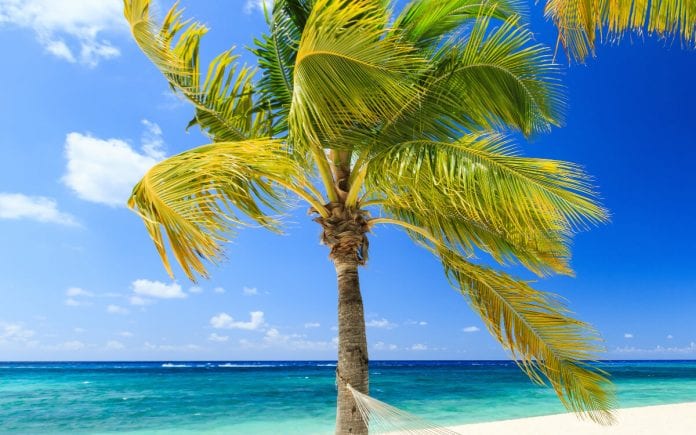 A queen is a female monarch, equivalent in rank to a king, who reigns in her own right, as opposed to a queen consort, who is the wife of a reigning king, or a queen regent, who is the guardian of a child monarch and reigns temporarily in the child’s stead. An empress regnant is a female monarch who reigns in her own right over an empire. A queen regnant possesses and exercises sovereign powers, whereas a queen consort shares her husband’s rank and titles, but does not share the sovereignty of her husband. The husband of a queen regnant traditionally does not share his wife’s rank, title or sovereignty. However, the concept of a king consort is not unheard of in both contemporary and classical periods. May these Queen Quotes On Success inspire you to take action so that you may live your dreams.

1. “Think like a queen. A queen is not afraid to fail. Failure is another steppingstone to greatness.” Oprah Winfrey

2. “Money is the sovereign queen of all delights – for her, the lawyer pleads, the soldier fights.” Richard Barnfield

3. “I am a queen because I know how to govern myself.” Lailah Gifty Akita

4. “A Queen will always turn pain into power.” Unknown

5. “The Queen is the only person who can put on a tiara with one hand, while walking down stairs.” Princess Margaret

6. “The Queen is the ultimate dictator.” Morrissey

7. “A queen is wise. She has earned her serenity, not having had it bestowed on her but having passer her tests. She has suffered and grown more beautiful because of it. She has proved she can hold her kingdom together. She has become its vision. She cares deeply about something bigger than herself. She rules with authentic power.” Marianne Williamson

8. “You better treat her like your queen, if you want to be treated like a king.” Moosa Rahat

9. “People might think that my queen should be highly educated, beautiful and the best of the best. Jetsun Pema is a kind-hearted girl who is very supportive and whom I can trust. I cannot say how she might appear to the people, but to me, she is the one.” Jigme Khesar Namgyel Wangchuck

10. “In every woman, there is a Queen. Speak to the Queen and the Queen will answer.” Norwegian Proverb

12. “Always wear an internal crown and have a queendom mindset. A queen is a leader and role model.” Janna Cachola

13. “Never did the world make a queen of a girl who hides in houses and dreams without travelling.” Roman Payne

14. “The Queen is most anxious to enlist everyone in checking this mad, wicked folly of ‘Women’s Rights’. It is a subject which makes the Queen so furious that she cannot contain herself.” Queen Victoria

15. “A man who treats his women like a princess is proof that he was raised by a queen.” Wiz Khalifa

18. “The Queen is by much the most powerful of the forces.” Howard Staunton

19. “The least we each ought to do for someone who treats us like a king or a queen is to treat them like a prince or a princess.” Mokokoma Mokhonoana

20. “Every woman is a queen, and we all have different things to offer.” Queen Latifah

21. “Be a Queen busy with her Kingdom until her King arrives.” Anna Kay

23. “A King and Queen cannot support a crown with eyes looking down. Their universe expands as far as you can see.” T.F. Hodge

24. “A queen loves where she must not where she will.” George R.R. Martin

26. “A queen could leave her throne. But a mother never leaves her son.” V.E. Schwab

27. “You are a Queen. Let mine be the joy of giving you your kingdom.” Katherine Mansfield

28. “I do not want a husband who honours me as a queen, if he does not love me as a woman.” Elizabeth I

29. “A true plague of a girl. And yet a queen in every sense of the word.” Renee Ahdieh

30. “You are a queen that demands respect and God will bring the right person into your life to make you forget why you ever wasted your time on nothing important.” Shannon L. Alder

31. “The Queen rarely loses her temper, but when she does, she brooks no argument.” Ingrid Seward

32. “When it comes to health, diet is the Queen, but exercise is the King.” Jack Lalanne

33. “I look those haters straight in the eye, keep my chin up and shoulders back. Because I know I’m a fierce queen – and they know it, too.” Alyssa Edwards

34. “A woman wants to rule like a queen by involving herself in all activities of the house; and a man who fools oneself says often that she is multitasking to manage everything well.” Anuj Somany

I hope you enjoyed these Queen Quotes On Success. Do let us know which one was your favorite in the comments section below.

Check Out Queenology – The Definition Of A Queen By RC Blakes: