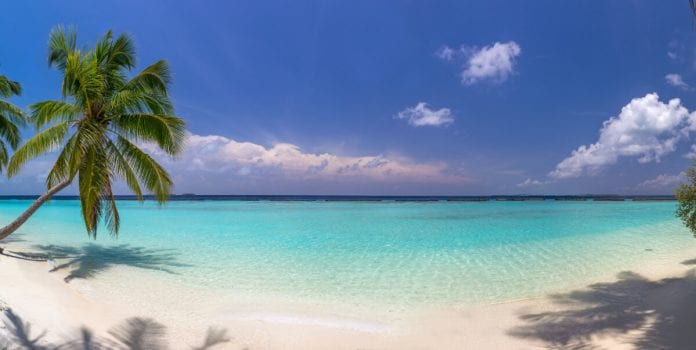 Racism is the belief that groups of humans possess different behavioral traits corresponding to physical appearance and can be divided based on the superiority of one race over another. May these Racism Quotes inspire you to take action so that you may live your dreams.

1. “The hardest thing I had to overcome in life? I think racism. That’s so difficult because I don’t think anyone can ever understand it. It’s not that people don’t want to understand it, but they don’t want to touch it.” Herschel Walker

2. “We keep racism alive. We pass it on to our children. I think that is very sad.” Ruby Bridges

3. “The word ‘racism’ is like ketchup. It can be put on practically anything – and demanding evidence makes you a ‘racist.'” Thomas Sowell

4. “We don’t realize how much racism has tainted our self-image as human beings.” Ruby Dee

5. “Systemic racism is something that diminishes all of us. Of course its worst effects are for its victims, but our entire country is held back through the inequality and the mistrust that it creates.” Pete Buttigieg

6. “Racism is a sign of ignorance, in my opinion. It’s people who haven’t been anywhere, haven’t seen the world.” Tyson Fury

7. “Certainly we can end racism with love. We can demand that the federal government change its emphasis on racial distinction.” Bell Hooks

8. “I think racism is something that is passed on and taught to our kids, and that’s a shame.” Ruby Bridges

9. “Excellence is the best deterrent to racism or sexism.” Oprah Winfrey

10. “Racism tears down your insides so that no matter what you achieve, you’re not quite up to snuff.” Alvin Ailey

12. “I would even say that my parents, and their friends in our community, thought of education as a kind of armor against racism.” Condoleezza Rice

13. “I think that racism is ugly and so unfair, and I believe that we all need one another.” Ruby Bridges

14. “Racism, xenophobia and unfair discrimination have spawned slavery, when human beings have bought and sold and owned and branded fellow human beings as if they were so many beasts of burden.” Desmond Tutu

15. “The struggle against patriarchy and racism must be substantively robust and inextricably intertwined.” Kimberle Williams Crenshaw

16. “It’s the people who don’t recognize the racism within themselves that can be the most damaging because they don’t see it.” Sterling K. Brown

17. “If you’re quiet, knowing that there’s a culture of racism inside most police departments, and you’re not saying anything, you are on the wrong side of history.” Alicia Garza

18. “I was raised to believe that excellence is the best deterrent to racism or sexism. And that’s how I operate my life.” Oprah Winfrey

19. “I felt like there was something I needed to do – speaking to kids and sharing my story with them and helping them understand racism has no place in the minds and hearts of children.” Ruby Bridges

21. “Racism exists, but what I want to do is start a dialogue.” Charles Barkley

22. “If kids have the opportunity to come together to get to know one another, they can judge for themselves who they want their friends to be. All children should have that choice. We, as adults, shouldn’t make those choices for children. That’s how racism starts.” Ruby Bridges

23. “I get that racism exists, but it’s not a catalyst for my content. I don’t need to talk about race to have material. My style of comedy is more self-deprecating. I think that makes me more relatable. When you deal with ‘topics’ – race, white versus black – you’re not separating from the pack. You’re doing what everybody else is doing.” Kevin Hart

24. “Our babies know nothing about hate or racism. But soon they begin to learn – and only from us.” Ruby Bridges

25. “We have two evils to fight, capitalism and racism. We must destroy both racism and capitalism.” Huey Newton

26. “Racism is a grown-up disease, and we should stop using our kids to spread it.” Ruby Bridges

27. “Racism and injustice and violence sweep our world, bringing a tragic harvest of heartache and death.” Billy Graham

28. “Weakness is what brings ignorance, cheapness, racism, homophobia, desperation, cruelty, brutality, all these things that will keep a society chained to the ground, one foot nailed to the floor.” Henry Rollins

29. “I wanted to use my experience to teach kids that racism has no place in hearts and minds.” Ruby Bridges

31. “Racism is a form of hate. We pass it on to our young people. When we do that, we are robbing children of their innocence.” Ruby Bridges

32. “I refuse to accept the view that mankind is so tragically bound to the starless midnight of racism and war that the bright daybreak of peace and brotherhood can never become a reality. I believe that unarmed truth and unconditional love will have the final word.” Martin Luther King Jr.

33. “A black person grows up in this country – and in many places – knowing that racism will be as familiar as salt to the tongue. Also, it can be as dangerous as too much salt. I think that you must struggle for betterment for yourself and for everyone.” Maya Angelou

34. “We live in a world where sports have the potential to bridge the gap between racism, sexism and discrimination. The 2012 Olympic Games was a great start but hopefully what these games taught us is that if women are given an opportunity on an equal playing field the possibilities for women are endless.” Jackie Joyner-Kersee

35. “All these walls that keep us from loving each other as one family or one race – racism, religion, where we grew up, whatever, class, socioeconomic – what makes us be so selfish and prideful, what keeps us from wanting to help the next man, what makes us be so focused on a personal legacy as opposed to the entire legacy of a race.” Kanye West

I hope you enjoyed these Racism Quotes. Do let us know which one was your favorite in the comments section below.

Check Out Everyday Racism: What Should We Do?: 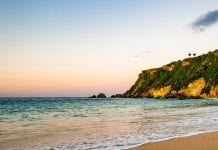