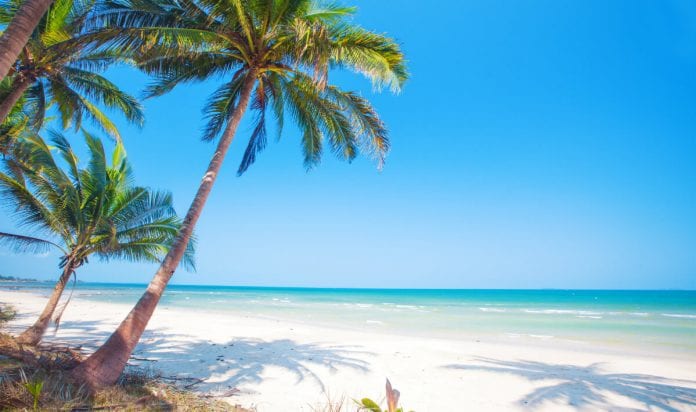 Selfishness is defined as the quality or state of being selfish: a concern for one’s own welfare, interest, benefit or advantage at the expense of or in disregard of others: excessive interest in oneself. May these Selfishness Quotes On Success inspire you to be selfless so that you may live your dreams.

1. “Happiness doesn’t come through selfishness but through selflessness. Everything you do coms back around.” Anonymous

2. “Selfish people also tend to have victim mindsets. Their actions plant seeds of loneliness; then they cry upon the blooming.” Steve Maraboli

3. “There is no lasting happiness if our life is self-centered and selfish.” Lynn G. Robbins

4. “And isn’t that the root of every despicable action? Not selfishness, but precisely the absence of self.” Ayn Rand

5. “Selfishness is the greatest curse of the human race.” William E. Gladstone

6. “Selfishness is not living your life as you wish. It is asking others to live their lives as you wish.” Oscar Wilde

7. “Better not to plant seeds of selfishness than try to eradicate them once they have grown into giant weeds.” Prem Prakash

8. “Selfish people lose so much in life because even when they realize they are wrong, they don’t know how to ask for forgiveness or show regrets.” Anonymous

9. “The selfish man suffers more from his selfishness than he from whom that selfishness withholds some important benefit.” Ralph Waldo Emerson

10. “Selfish people tend to only be good to themselves, then they are surprised when they are alone.” Steve Maraboli

11. “Selfishness and love are not bedfellows.” Anonymous

12. “Selfishness – People need to learn that their actions do affect other people. So be careful what you say and do, it’s not always just about you.” Anonymous

13. “No man is more cheated than the selfish man.” Henry Ward Beecher

14. “Never be so selfish and go as far as hurting others just to get what you want.” Cheryle Sally

15. “Generosity is produced by the heart, selfishness is approved by the mind.” Dr. T.P. Chia

16. “Your conscience is the measure of the honesty of your selfishness. Listen to it carefully.” Richard Bach

17. “Selfishness and greed, individual or national, cause most of our troubles.” Harry S. Truman

18. “Selfishness, covetousness, greed, and fear of man are vices that deprive man of God’s blessings.” Anonymous

19. “As selfishness and complaint pervert the mind, so love with its joy clears and sharpens the vision.” Helen Keller

20. “Selfish people often mistake selfishness for strength. It takes no talent, no intelligence, no self-control and no effort to sacrifice other people for your ego.” Anonymous

21. “The force of selfishness is as inevitable as calculable as the force of gravitation.” George Stillman Hillard

22. “Forgiveness is the key that unlocks the door of resentment and the handcuffs of hatred. It is a power that breaks the chains of bitterness and the shackles of selfishness.” Corrie Ten Boom

23. “There is more to life than being prisoned with your own selfish desire.” Anonymous

24. “In a word, most bad attitudes are the result of selfishness.” John C. Maxwell

27. “Selfishness stops the flow of blessings to you and others.” Brenda Johnson Padgitt

29. “The highest form of selfishness is that of the man who is content to go to heaven alone.” J.C. Ryle

30. “The selfishness must be discovered and understood before it can be removed. It is powerless to remove itself, neither will it pass away of itself. Darkness ceases only when light is introduced, so ignorance can only be dispersed by knowledge; selfishness by love.” James Allen

31. “Some critics accuse capitalism of being a selfish system, but the selfishness is not in capitalism – it is in human nature.” Dinesh D’Souza

32. “When our minds are clouded by hatred, selfishness, jealousy, and anger, we lose not only control but also our judgment.” Dalai Lama

33. “Take the selfishness out of this world and there would be more happiness than we should know what to do with.” Josh Billings

34. “All love is expansion, all selfishness is contraction. Love is therefore the only law of life. He loves lives, he who is selfish is dying. Therefore love for love’s sake because it is law of life, just as you breathe to live.” Swami Vivekananda

35. “Great achievement is usually born of great sacrifice, and is never the result of selfishness.” Napoleon Hill

I hope you enjoyed these Selfishness Quotes On Success. Do let us know which one was your favorite in the comments section below.

Check Out Selfishness & Loving Oneself From Sadghuru:

The Power Of Your Mind

Things You Can Do To Feel Great From Within

30 Inspirational Quotes On Taking Control Of Your Life 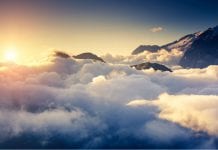 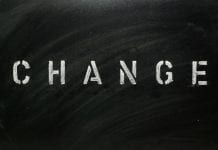 8 Things You Can Do TODAY To Change Your Life!