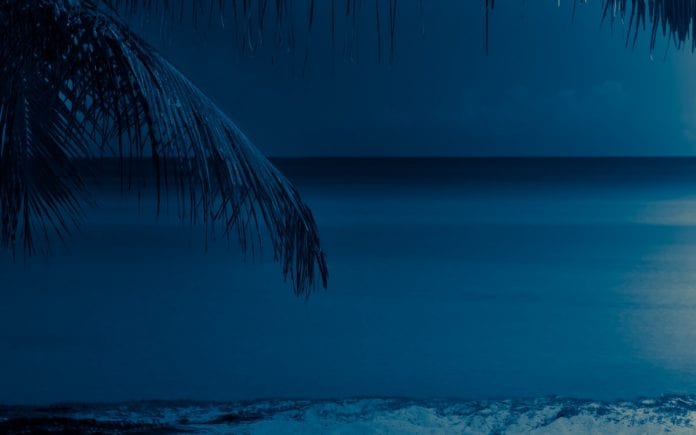 Sharks are a group of elasmobranch fish characterized by a cartilaginous skeleton, five to seven gill slits on the sides of the head, and pectoral fins that are not fused to the head. May these Shark Quotes On Success inspire you to take action so that you may live your dreams.

1. “I’m just a simple guy swimming in a sea of sharks.” Don Johnson

3. “I am a shark, the ground is my ocean, and most people can’t even swim.” Rickson Gracie

6. “I’ve seen sharks in the ocean, it hasn’t made me get out of the ocean; that’s for sure.” Luke Hemsworth

7. “What do sharks do on Monday mornings? They get up and start biting. That’s me.” Gemma Collins

8. “I think a relationship is like a shark. It has to constantly move forward or it dies.” Woody Allen

9. “Sharks aren’t the monsters we make them out to be.” Yasmine Hamdi

12. “Remove the predators, and the whole ecosystem begins to crash like a house of cards. As the sharks disappear, the predator prey balance dramatically shifts, and the health of our oceans declines.” Brian Skerry

15. “Advice from a shark – Take a bite out of life. Stay active. Fin for yourself. Live Fiercely. Stay Sharp!” Unknown

16. “Sharks are beautiful animals, and if you’re lucky enough to see lots of them, that means that you’re in a healthy ocean. You should be afraid if you are in the ocean and don’t see sharks.” Sylvia Earle

17. “Throw me to the wolves. I learn faster when I’m around wolves and sharks.” Baron Davis

19. “It is not that I don’t have a fear of sharks, it is that I have a respect for them, so that I know any more than if I were to go into the jungle, I would have a fear of tigers, that I would try to lower the odds.” Peter Benchley

21. “The shark is the apex predator in the sea. Sharks have molded evolution for 450 million years. All fish species that are prey to the sharks have had their behavior, their speed, their camouflage, their defense mechanisms molded by the shark.” Paul Watson

22. “Sharks are as tough as those football fans who take their shirts off during games in Chicago in January, only more intelligent.” Dave Barry

23. “But as they say about sharks, it’s not the ones you see that you have to worry about, it’s the ones you don’t see.” David Blaine

24. “Without sharks, you take away the apex predator of the ocean, and you destroy the entire food chain.” Peter Benchley

25. “Let your faith be bigger than your fear.” Unknown

26. “Sharks are among the most perfectly constructed creatures in nature. Some forms have survived for two hundred million years.” Eugenie Clark

27. “I’m not saying that everyone should swim with sharks, but sometimes you have to jump over your own shadow in order to learn something that you will never forget for the rest of your life. Then you know you can conquer your fears.” Heidi Klum

28. “Sharks are the criminals of the sea. Dolphins are the outlaws.” tony Robbins

29. “There’s nothing in the sea this fish would fear. Other fish run from bigger things. That’s their instinct. But this fish doesn’t run from anything. He doesn’t fear.” Peter Benchley

30. “When you retire, you don’t get fat and old. C’mon: it’s like a shark. Sharks never stop swimming; that’s when they die. You gotta keep moving.” Reggie Miller

31. “When the shark begins to emerge within your reflection, don’t be afraid, let it completely devour your big head, as you have also taught the beast to consume others. Fear not! You will no longer need it on your odyssey.” Curtis Tyrone Jones

32. “We provoke a shark every time we enter the water where sharks happen to be, for we forget: The ocean is not our territory it’s theirs.” Peter Benchley

33. “If size really mattered, the whale, not the shark, would rule the waters.” Matshona Dhuwayo

34. “I think sharks are beautiful creatures, and I don’t think we should stop going in the ocean because of them. You drive down the road and you get in an accident, but most people end up driving down the road again. Surfing is you’re going into their home and it’s just a natural part of life.” Bethany Hamilto

35. “The shark heart slows down in the cold, just as our own heart would. But what sets it apart is where our heart would simply stop, the salmon shark keeps on ticking.” Barbara Block

I hope you enjoyed these Shark Quotes On Success. Do let us know which one was your favorite in the comments section below.