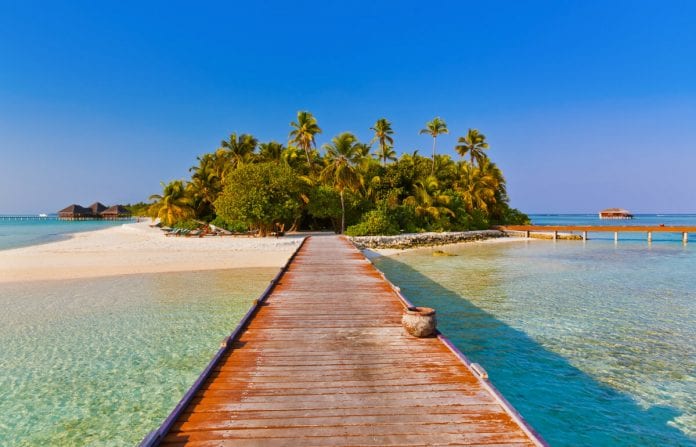 Winners are made through hard work and dedication. Winners do whatever it takes to succeed. They learn, grow, and push themselves so that they make their dreams a reality. Success is a result of your daily efforts. Practice makes permanent. Take action and be a winner. Here is a list of Sports Quotes To Make You A Winner.

2. “If you can believe it, the mind can achieve it.” Ronnie Lott

4. “In the end, we only regret the chances we didn’t take.” Lewis Carroll

6. “The only way to prove that you’re a good sport is to lose.” Ernie Banks

7. “When people throw stones at you, you turn them into milestones.” Sachin Tendulkar

8. “If football has taught me anything, it is that you can overcome anything if, and only if, you love something enough.” Lionel Messi

9. “I don’t count my sit-ups; I only start counting when it starts hurting because they’re the only ones that count.” Muhammad Ali

10. “I hated every minute of training, but I said, don’t quit, suffer now and live the rest of your life as a champion.” Muhammad Ali

11. “Don’t be afraid of failure. This is the way to succeed.” LeBron James

12. “Nobody who ever gave his best regretted it.” George Halas

13. “Obstacles don’t have to stop you. If you run into a wall, don’t turn around and give up. Figure out how to climb it, go through it, or work around it.” Michael Jordan

14. “You will never know your limits until you push yourself to them.” Anonymous

15. “There may be people that have more talent than you, but there’s no excuse for anyone to work harder than you.” Derek Jeter

17. “The five S’s of sports training are stamina, speed, strength, skill, and spirit, but the greatest of these is spirit.” Ken Doherty

18. “I always felt that my greatest asset was not my physical ability, it was my mental ability.” Bruce Jenner

20. “Champions keep playing until they get it right.” Billie Jean King

21. “Do you know what my favorite part of the game is? The opportunity to play.” Mike Singletary

22. “When you feel like stopping, think about why you started.” Anonymous

24. “The more you sweat in practice the less you bleed in battle.” Anonymous

25. “I’ve failed over and over again in my life, that’s why I succeed.” Michael Jordan

26. “An athlete is a normal person with the gift of an undying passion to be the best and achieve greatness.” Amanda Ring

27. “When you’re good at something, make that everything.” Roger Federer

28. “Today I will do what others won’t, so that tomorrow I can accomplish what others can’t.”Jerry Rice

29. “A champion is someone who gets up when he can’t.” Jack Dempsey

30. “Every champion was once a contender that refused to give up.” Rocky Balboa

31. “You are the only one who can limit your greatness.” Anonymous

32. “No rest is worth anything except the rest that is earned.” Anonymous

35. “Winning – that’s the most important to me. It’s as simple as that.” Cristiano Ronaldo

I hope you enjoyed these Sports Quotes To Make You A Winner. Do let us know which one was your favorite in the comments section below.