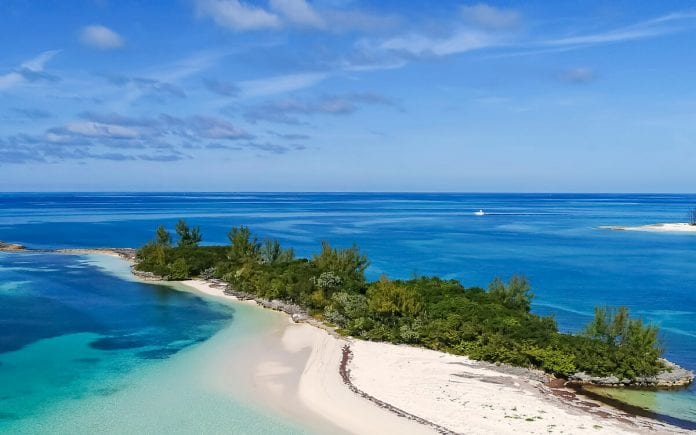 Suffering, or pain in a broad sense, may be an experience of unpleasantness and aversion associated with the perception of harm or threat of harm in an individual. Suffering is the basic element that makes up the negative valence of affective phenomena. The opposite of suffering is pleasure or happiness. May these Suffering On Success inspire you to take action so that you may live your dreams.

1. “Although the world is full of suffering, it is also full of the overcoming of it.” Helen Keller

2. “The reward of suffering is experience.” Harry S Truman

3. “Think occasionally of the suffering of which you spare yourself the sight.” Albert Schweitzer

4. “Human progress is neither automatic nor inevitable. Every step toward the goal of justice requires sacrifice, suffering, and struggle; the tireless exertions and passionate concern of dedicated individuals.” Martin Luther King Jr.

5. “Injustice is censured because the censures are afraid of suffering, and not from any fear which they have of doing injustice.” Plato

6. “In our culture, I feel like everyone just wants the good life, the dream life, but I’m learning to embrace suffering because with suffering there’s so much good that comes out of it.” Danny Gokey

7. “Physical comforts cannot subdue mental suffering, and if we look closely, we can see that those who have many possessions are not necessarily happy. In fact, being wealthy often brings even more anxiety.” Dalai Lama

8. “Truth is everybody is going to hurt you: you just gotta find the ones worth suffering for.” Bob Marley

9. “If suffering brings wisdom, I would wish to be less wise.” William Butler Yeats

10. “Seeing much, suffering much, and studying much, are the three pillars of learning.” Benjamin Disraeli

11. “We are healed from suffering only by experiencing it to the full.” Marcel Proust

12. “Rejoicing in our joy, not suffering over our suffering, makes someone a friend.” Friedrich Nietzsche

13. “We have the tendency to run away from suffering and to look for happiness. But, in fact, if you have not suffered, you have no chance to experience real happiness.” Thich Nhat Hanh

14. “Out of suffering have emerged the strongest souls; the most massive characters are seared with scars.” Khalil Gibran

15. “Suffering becomes beautiful when anyone bears great calamities with cheerfulness, not through insensibility but through greatness of mind.” Aristotle

16. “People have a hard time letting go of their suffering. Out of a fear of the unknown, they prefer suffering that is familiar.” Thich Nhat Hanh

17. “Character cannot be developed in ease and quiet. Only through experience of trial and suffering can the soul be strengthened, ambition inspired, and success achieved.” Helen Keller

18. “We create our own unhappiness. The purpose of suffering is to help us understand we are the ones who cause it.” Willie Nelson

19. “We are never so defensless against suffering as when we love.” Sigmund Freud

20. “To live is to suffer, to survive is to find some meaning in the suffering.” Friedrich Nietzsche

21. “The most beautiful people we have known are those who have known defeat, known suffering, known struggle, known loss, and have found their way out of those depths.” Elisabeth Kubler-Ross

24. “Without pain, there would be no suffering, without suffering we would never learn from our mistakes. To make it right, pain and suffering is the key to all windows, without it, there is no way of life.” Angelina Jolie

25. “Happiness is not a reward – it is a consequence. Suffering is not a punishment – it is a result.” Robert Green Ingersoll

26. “Tell your heart that the fear of suffering is worse than the suffering itself. And no heart has ever suffered when it goes in search of its dream.” Paulo Coelho

27. “Our human compassion binds us the one to the other – not in pity or patronizingly, but as human beings who have learnt how to turn our common suffering into hope for the future.” Nelson Mandela

28. “An institution or reform movement that is not selfish, must originate in the recognition of some evil that is adding to the sum of human suffering, or diminishing the sum of happiness.” Clara Barton

29. “We shall draw from the heart of suffering itself the means of inspiration and survival.” Winston Churchill

30. “Some people awaken spiritually without ever coming into contact with any meditation technique or any spiritual teaching. They may awaken simply because they can’t stand the suffering anymore.” Eckhart Tolle

31. “I see the world being slowly transformed into a wilderness; I hear the approaching thunder that, one day, will destroy us too. I feel the suffering of millions. And yet, when I look up at the sky, I somehow feel that everything will change for the better, that this cruelty too shall end, that peace and tranquility will return once more.” Anne Frank

32. “Nature shows that with the growth of intelligence comes increased capacity for pain, and it is only with the highest degree of intelligence that suffering reaches its supreme point.” Arthur Schopenhauer

33. “Absence and death are the same – only that in death there is no suffering.” Theodore Roosevelt

35. “We pledge ourselves to liberate all our people from the continuing bondage of poverty, deprivation, suffering, gender and other discrimination.” Nelson Mandela

I hope you enjoyed these Suffering Quotes On Success. Do let us know which one was your favorite in the comments section below.

Check Out How to Avoid Getting Lost in Suffering:

How A 21 Year Old Built A Multi-Million Dollar Company In...

How To Overcome Self-Limiting Beliefs